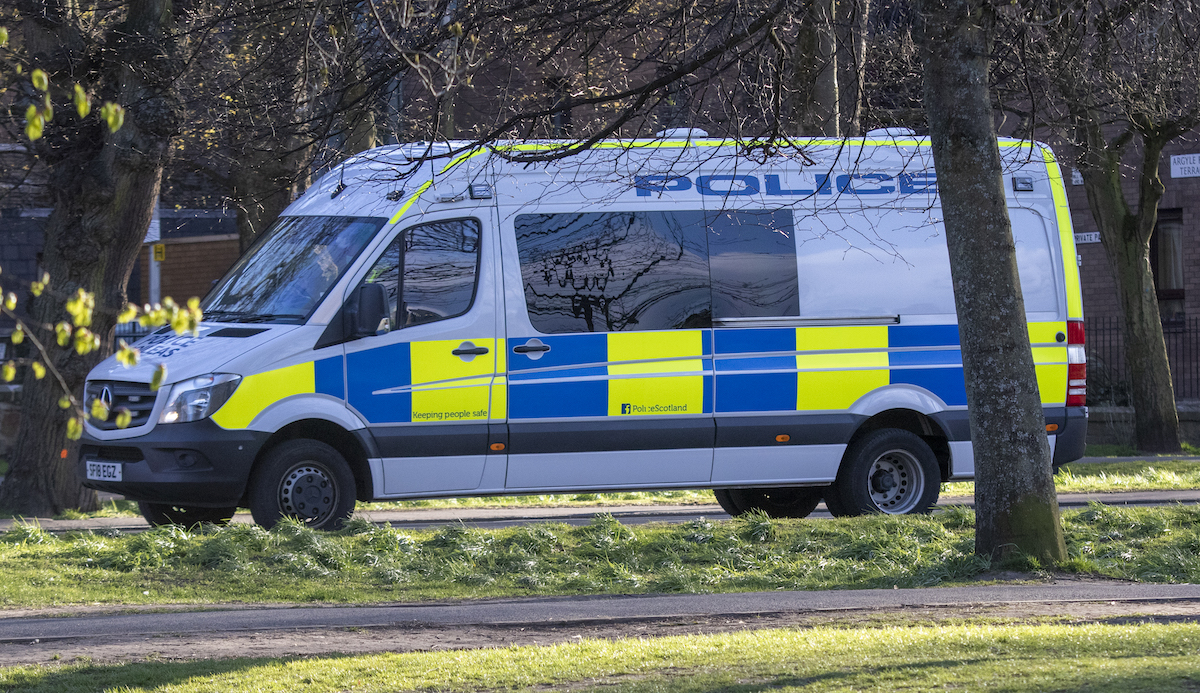 Police officers have identified and charged 11 men aged between 16 and 22 years and 3 boys aged between 11 and 15 years following incidents of violence and disorder within the Meadows area on Saturday, 3 April.

Sergeant Bob Richardson of West End Police Station said: “On Saturday, 3 April, officers dealt with a number of incidents at the Meadows over the course of the day. Hundreds of people were enjoying their day at the location which was ruined by a small minority intent on causing trouble.

“Officers carried out an extensive and thorough investigation which included viewing video recordings captured on the day and CCTV footage from the local area and we’ve identified a number of the individuals involved.

“I’d like to thank the public for their assistance with this matter and reassure those who visit or live near to the Meadows that this type of reckless behaviour will not be tolerated.

“Anyone with any information in relation to these incidents is asked to contact Police Scotland on 101, quoting incident 1635 of 3 April, 2021. Information can also be passed anonymously to the independent charity Crimestoppers on 0800 555 111.”