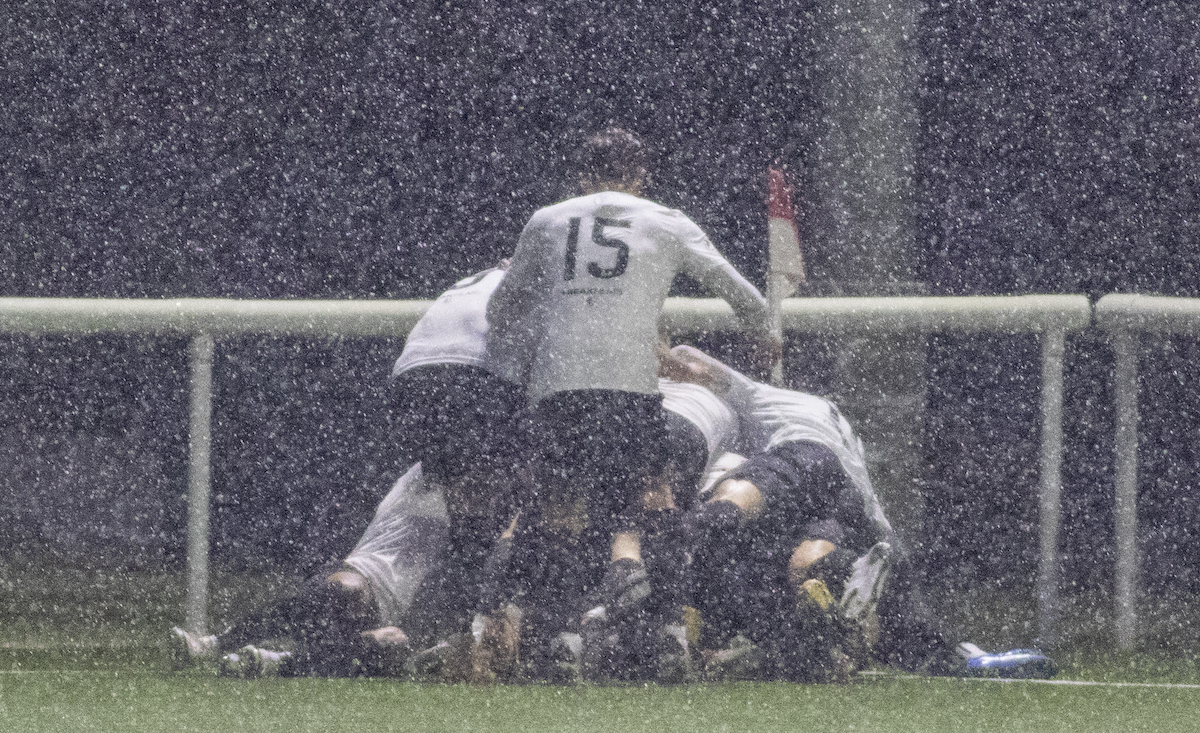 Edinburgh City have announced that no fans will be allowed into Ainslie Park for the Play Off final first leg against Jim Duffy’s Dumbarton on Monday night.

The game will be shown live on BBC ALBA.

The news was announced in a statement on the club’s website which read: “Yesterday we advised that we were awaiting guidance on whether it would be possible to have fans at Ainslie Park for our Play Off final first leg against Dumbarton on Monday night.

“Having now received advice and clarification from all the relevant authorities we are disappointed to confirm that based on the requirements for social distancing, it will not be possible to allow fans back in for this match. We have worked as hard as we can to assess the feasibility however logistically, given the requirements for social distancing and for green, amber and red zones, there is no safe way that Ainslie Park can be configured to allow supporters into Monday’s match. We thank Spartans Community Academy, as well as the Joint Response Group, Edinburgh Council and the Scottish Government for their advice and assistance.

“We appreciate this is not the news our fans would be hoping for; however, the match will be shown live on BBC Alba kick off at 7:35pmand will be available on our streaming channel www.ecfctv.com with free access for our season ticket holders.”

“As restrictions continue to ease, we look forward to welcoming our fans back next season.”