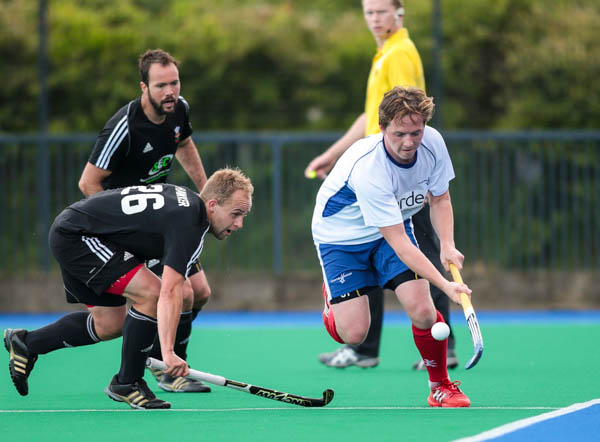 Coach Derek Forsyth will run the rule of several new faces when Scotland face Wales in Cardiff in a double-header this weekend.

The games kick start the national side’s build-up for the men’s EuroHockey Championship II on 15-21 August in Gniezno, Poland, where they will face Austria, Switzerland and Ukraine in Pool B.

Forsyth’s men are battling for promotion back to the top tier of European hockey after being relegated on goal difference two years ago.

And the games should be tough as Wales are ranked No 18 in the world, two places ahead of Scotland.

Seven of the 18-strong squad are home-based but five are from the Teddington club in England. Edinburgh-born Hamish Imrie, a former Grange player, jets in from Belgium for the games on Saturday (14.00) and Sunday (11.30).

Forsyth said: “We’re at the very beginning of our programme, building towards the Euros and other tournaments this year, so with ten players missing at the moment we’re looking forward to seeing how the new players cope at international level against a good Wales team also preparing for the Euros.”