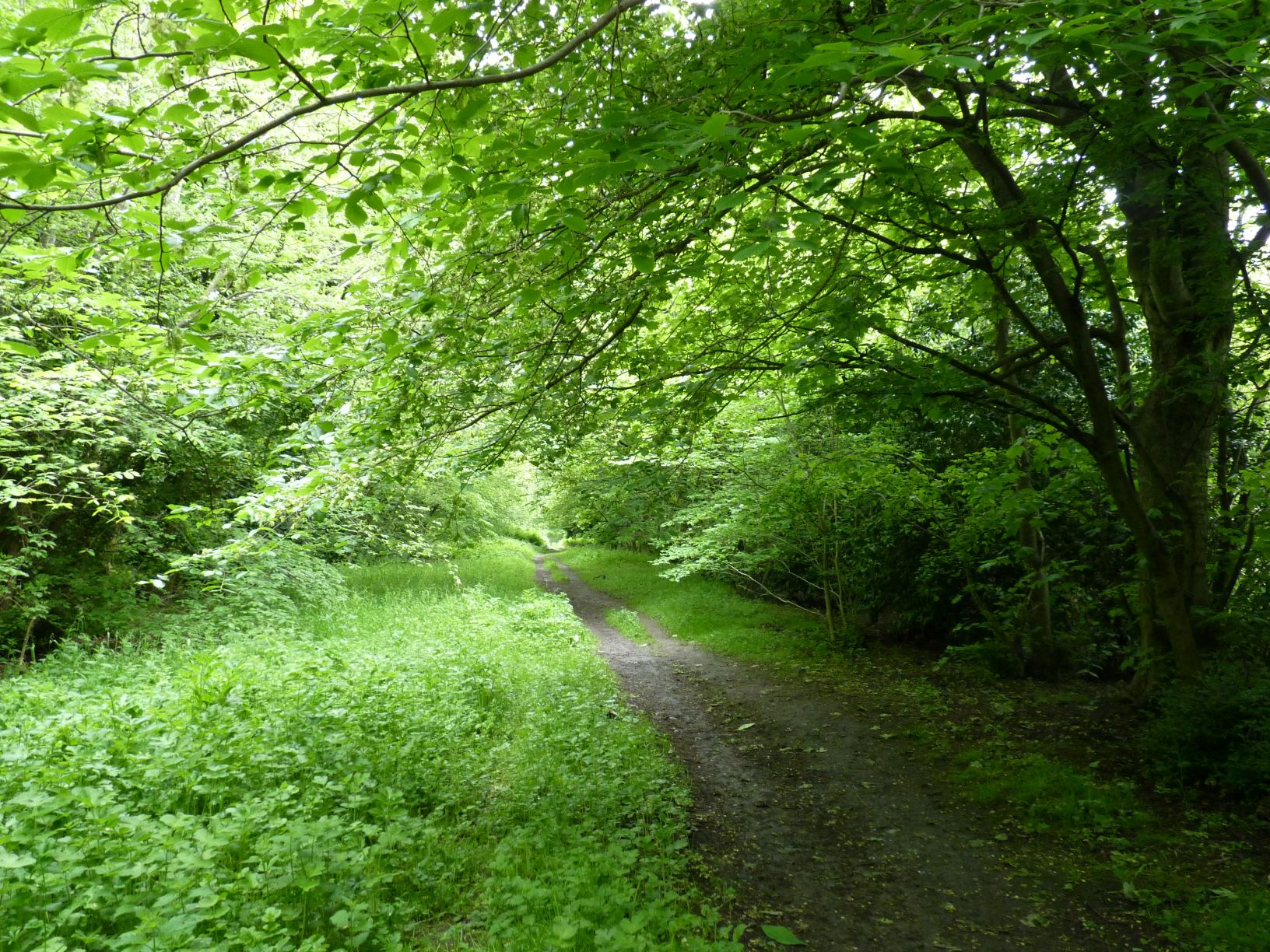 Is Scotland really going green?  It’s tempting to think so in a week which has seen the SNP and the Green Party talking about “a governing agreement”.

The Scottish Greens were the only party to make progress in the elections on 6 May. One of their eight MSPs, Alison Johnstone, is now the Presiding Officer of The Scottish Parliament and there may soon be Green government ministers.

Scotland already has the ambitious target of being carbon neutral by 2045, five years ahead of most other countries. We are trying to set an example to the rest of the world as we prepare to host the UN’s latest climate change conference in Glasgow in November. But we have a long green road ahead.

We may be producing 97 per cent of our electricity from renewable sources, but that’s only 20 per cent of our total energy consumption. We still rely on oil and gas to heat our homes and fuel our road transport system. We are one of the biggest plastic producers in Europe, with the Ineos refinery at Grangemouth producing 800,000 tonnes of ethane a year. And as to our countryside, only 18 per cent of Scotland is forested, one of the lowest rates in Europe, and one in nine of our natural species is under threat of extinction.

It will be interesting to see how quickly the Greens can push the SNP along the road of environmental redemption. Everyone agrees on what needs to be done – phase out petrol vehicles and gas central-heating boilers, cut the number of air flights, insulate a million homes, transfer the 30,000 jobs from the North Sea oil industry into the off-shore wind business and develop our tide and wave resources.  The debate is over how fast all this should be done and how we pay for it all.

I’m not sure entering the government is the best way of the Greens achieving their aims. Real power, when it comes down to it, is in parliament – not around the cabinet table – and the Greens have the vital votes that the SNP need to get their budget and their programme for government approved.

On Wednesday, Nicola Sturgeon outlined her programme for the first 100 days of the new parliamentary session.  Of course it focused on recovery from the Covid-19 pandemic, with more support for the NHS and the economy. Nurses and other low paid health workers are to get a 4 per cent pay rise. There is to be a £20m scheme for children’s summer schools, 40,000 “digital devices” for those who don’t have them, a Women’s Business Centre.  And on climate change, there’s to be a Green Jobs Academy, free bus travel for young people and the re-nationalisation of ScotRail.

On the pandemic, Ms Sturgeon has signalled a fundamental shift in tactics. Out goes the idea of “elimination” of Covid-19 and all its variants and instead we are moving towards “living with it,” rather as we do with influenza. The signs are that the vaccines now being administered to more and more of the population (40 per cent have had their second dose) are being successful in preventing large numbers of people ending up in hospital.  Covid case numbers may be rising as the lockdown is being eased but it is not resulting in more hospital admissions. Five people died in the last week, taking the total to 10,114.

Glasgow is still in lockdown Level 3 but elsewhere six people from three households can now meet indoors and pubs and restaurants are now able to serve alcohol. The various arts and music festivals have been announcing outdoor programmes for the summer, beginning with the Edinburgh Science Festival at the end of June.

All this week The Church of Scotland’s General Assembly has been meeting, not in the open air, but mostly online. It’s not been good news for church-going folk. The number of ministers is being cut by a quarter to 600 as incumbents retire over the next four years.  A good many churches will have to close as the Kirk comes to terms with an increasingly secular society.

The Earl of Strathearn, to give Prince William his Scottish title, looked suitably serious when he attended the General Assembly’s opening ceremony in Edinburgh last weekend. But as the week wore on, he and Countess Kate, became more cheerful as they toured soup kitchens, children’s play groups, and football clubs in the Lothians, Orkney and Fife. At St Andrew’s they joined the sand-yachting team, as they had done 20 years ago when they were students there.

By the time William is King, let’s hope the beach is still there and hasn’t been washed away by climate change. I wonder if he will be as much a champion of the environment as Prince Charles, and will we all be aging green campaigners by then?