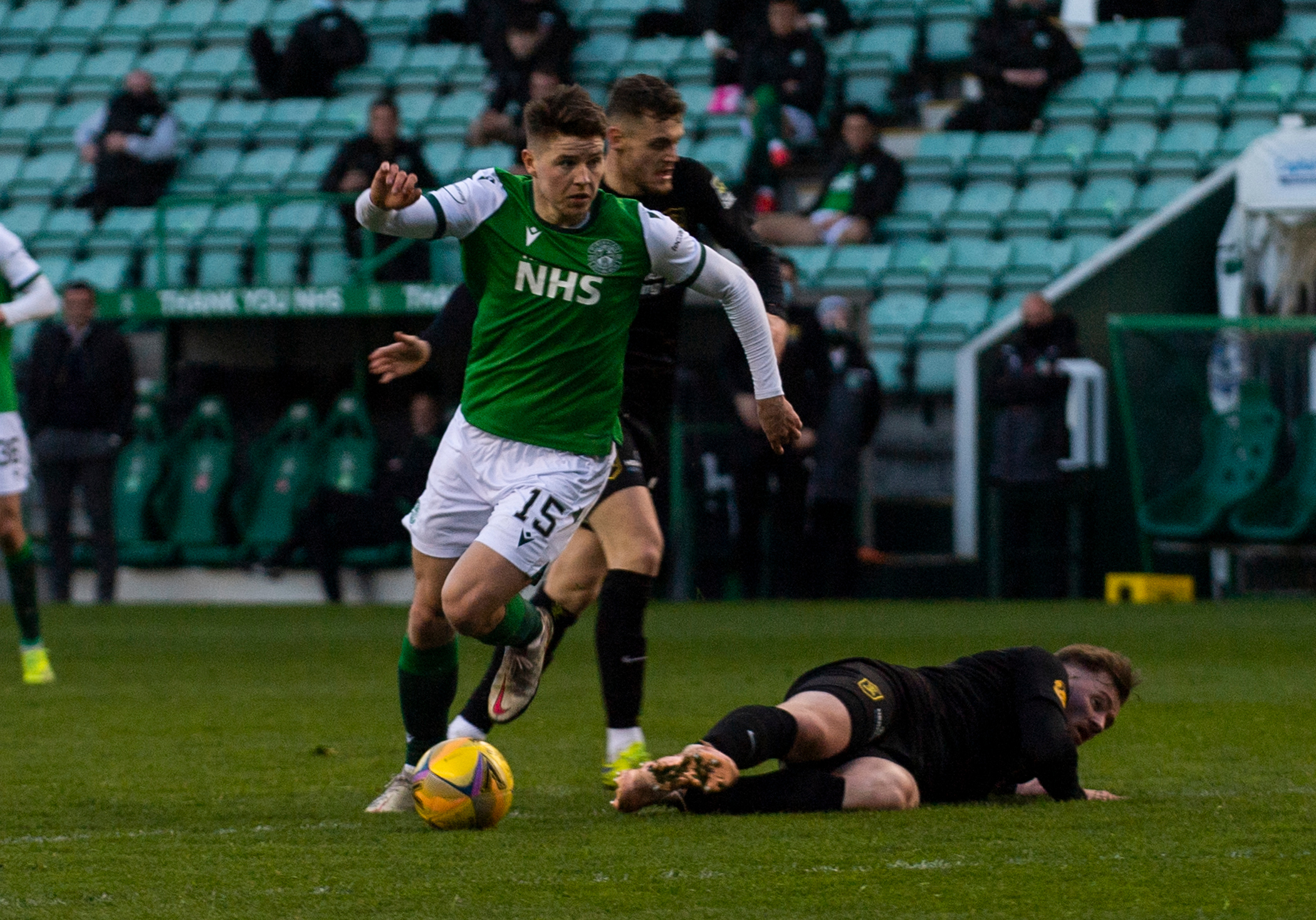 Hibs’ striker Kevin Nisbet has been selected for Steve Clarke’s Scotland squad for the 2020 EUROs after a tremendous debut season for the club.

Nisbet joined Hibs in the summer and his goals have helped the team to a third place finish and a Scottish Cup final against St Johnstone.

His performances caught the attention of Clarke who gave him his first international cap from the substitutes bench in a 4-0 victory against the Faroe Islands.

Also included in the squad is Hearts’ goalkeeper Craig Gordon.

Clarke’s will head to Spain for their pre-tournament training camp and face warm-up fixtures against Netherlands on June 2 and Luxembourg on June 6 before the finals gets underway on June 11.

Scotland’s first game of the tournament is against the Czech Republic three days later at Hampden Park.

They then face rivals England at Wembley on June 18, before finishing off their Group D campaign against Croatia.

The full squad is as follows: Goalkeepers: Marshall, McLaughlin, Gordon.