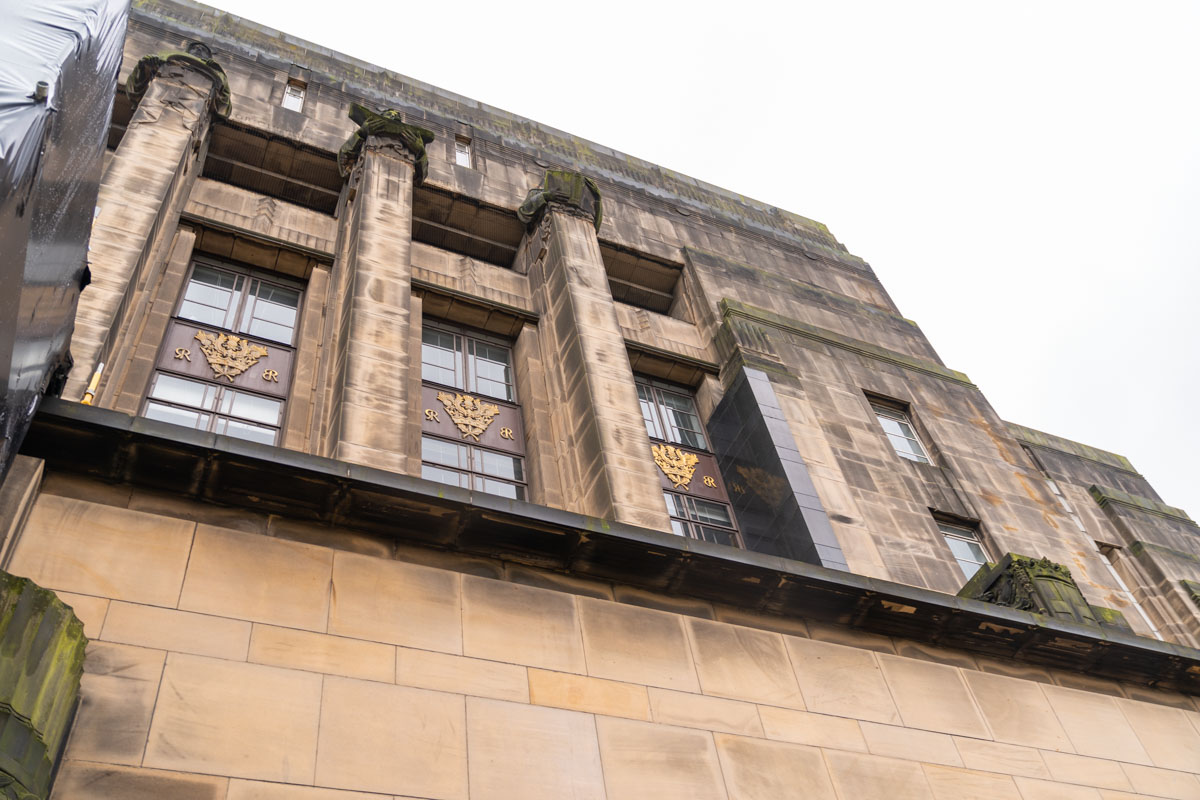 The latest figures detailing the number of people diagnosed with Covid-19 in the 24 hours to 4May in Scotland are shown below.

The whole of Scotland went into Level Three from 26 April 2021. There is a government table reproduced below outlining what you can and cannot do when Level Three restrictions apply.

On 17 May 2021 Scotland is expected to move into Level Two allowing people to meet indoors in small groups with a proposed further move to Level 0 on 7 June.