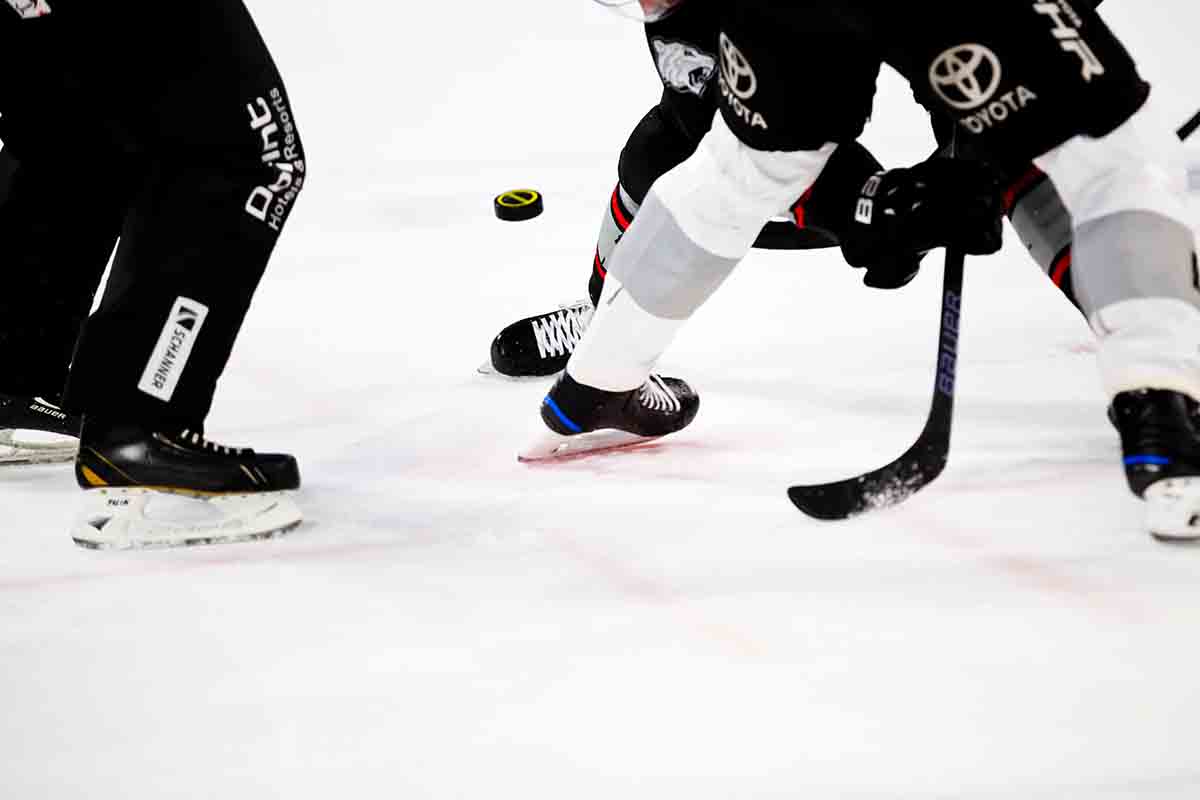 Hockey is such a fantastic game that it sometimes feels like a real Hollywood blockbuster. It is filled with drama, but there are plenty of funny moments along the way. Of course, this sport is featured in many movies. So if you are looking for some great titles to watch today, you have come to the right place.

Those of you who plan on streaming the suggested movies online might find that not all of them are available on your streaming services. Try a VPN UK and see if you can find them elsewhere. Both casual and die-hard hockey fans will enjoy this list of movie recommendations and make them love this sport even more.

Here are five movies you will definitely enjoy.

Slap Shot wasn’t a commercial success right after the release, but this movie is now a cult classic. It is raw, gritty, and packed with great comedy. You will be laughing out loud and feel like you are a part of the Charlestown Chiefs. The fantastic Paul Newman plays the role of Reggie Dunlop, a player-coach who leads a group of hockey misfits with a peculiar style of play.

It is a story of triumph against all odds. Charlestown Chiefs become more than a minor league team, thanks to the Hanson brothers, who are absolute scene stealers. Hockey fans know memorable quotes from Slap Shot by heart, so it is no wonder that this flick is often included on the lists of the best sports movies of all time.

The Mighty Ducks trilogy captivated our imagination in the 1990s and is single-handedly responsible for a whole new generation of hockey fans. This endearing Disney movie tells the story of a team of underdogs who manage to defeat much stronger opponents. They do so with the help of Gordon Bombay. He is an attorney turned hockey coach thanks to a DUI.

Even though the plot is not unique, The Mighty Ducks is a perfect choice for a night in with your family. It is relatable, funny, and very nostalgic to the Millenials. This feel-good movie also has a great cast. Emilio Estevez is in the coach’s role, and you will notice a young Joshua Jackson in his breakout performance.

Every hockey fan in the world knows the story of the Miracle on Ice. The year is 1980, and the young US hockey team is facing super powerful professional Soviet hockey players. Considering the historical background and the Cold War era, it is no wonder that everyone worldwide watched this sporting event.

Miracle does a great job recreating the atmosphere of the time and focuses on the iconic Herb Brooks, the Olympic coach played by Kurt Russell. The movie is an emotional rollercoaster and will keep you on the edge of the seat. Not to forget that coach Brooks’ pre-game speech will lift your spirits and give you motivation for pretty much anything you need to tackle right now.

If you are in the mood for a terrific biopic, The Rocket is an ideal choice. This masterfully shot French Canadian movie tells the story of Maurice Richard, also known as The Rocket, a hockey legend who spent his entire career in the Montreal Canadiens. You will notice that this is not a typical sports movie from the very beginning.

The plot follows young Maurice Richard as he starts playing hockey and tries out for the Canadiens. After a rocky beginning full of injuries and criticism, The Rocket reaches his full potential and becomes an absolute hockey legend. The titular role is played by Roy Dupuis, who did a stellar job. A couple of NFL players also appear throughout the movie, so watch out for those familiar faces.

Hockey fans in North America might not know the history of their greatest rivals – the Soviets. This documentary chronicles hockey’s rise behind the iron curtain and shows how untouchable the Soviet team was back in the day. So if you want to fill out the gaps about the Miracle on Ice, add this flick to your watch list.

The documentary focuses on Slava Fetisov, one of the first Soviet players who crossed the pond and made a career in the United States. He belonged to the Russian Five and played for the Detroit Red Wings. The Russians changed hockey in the States by introducing their style of play, and you can learn all about it in the Red Army.