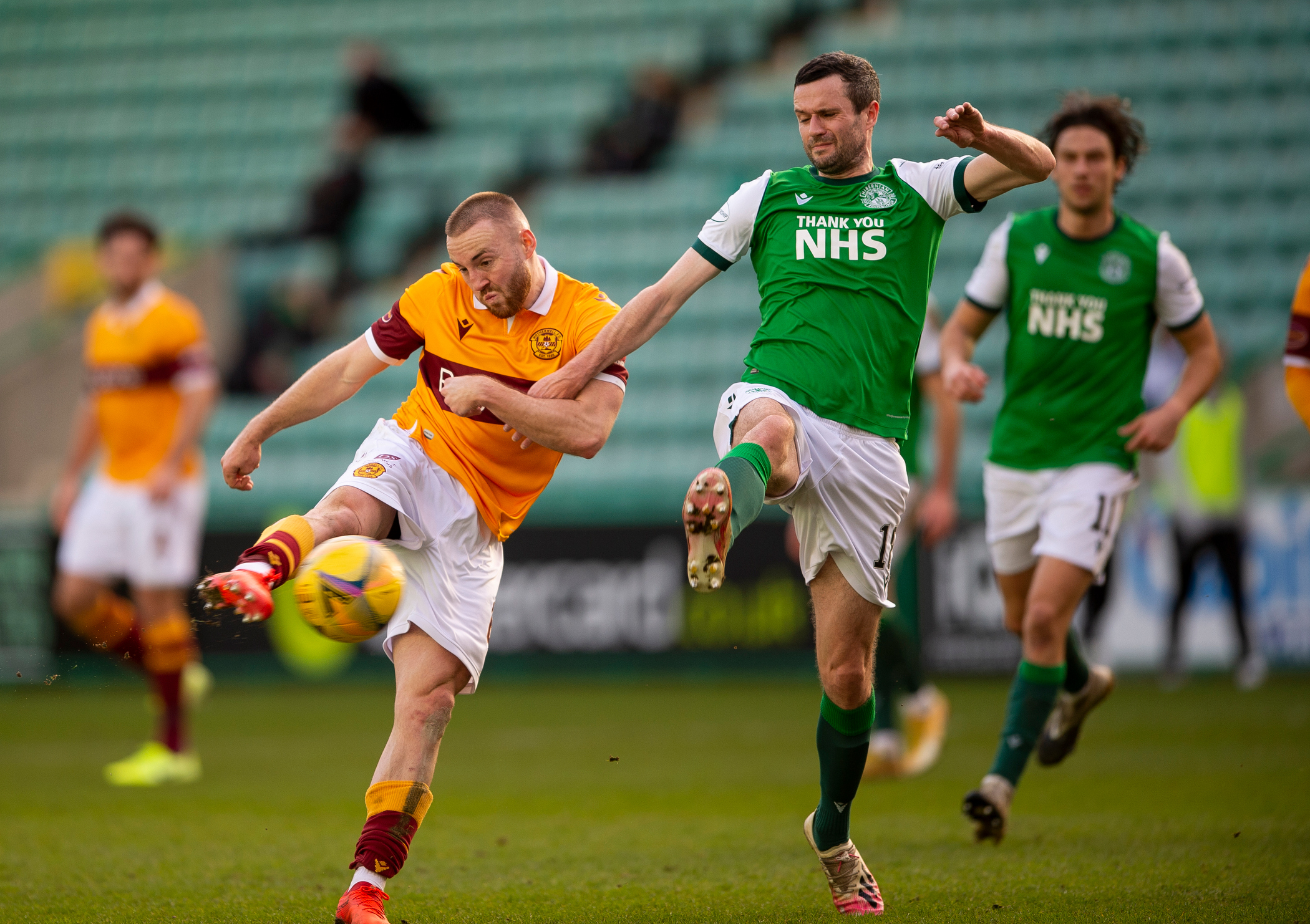 Hibs’ Scottish Cup tie against Stranraer which is due to be broadcast live on BBC Scotland at 12.15pm next Saturday is now in doubt due to the funeral of the Duke of Edinburgh taking place that day.

The funeral is scheduled to take place with only 30-people present at 3pm.

A number of ties are affected including the Rangers v Celtic game which is due to kick off at 4pm.

Discussions with ‘relevant stakeholders’ is ongoing.

A statement on the Scottish FA’s website reads: “In light of confirmation that the funeral of HRH Prince Philip will take place next Saturday at 3pm, we have entered dialogue with the relevant stakeholders with regard to Scottish Cup Fourth Round fixtures scheduled on that day.

“We will update participating clubs, supporters and partners in due course.”