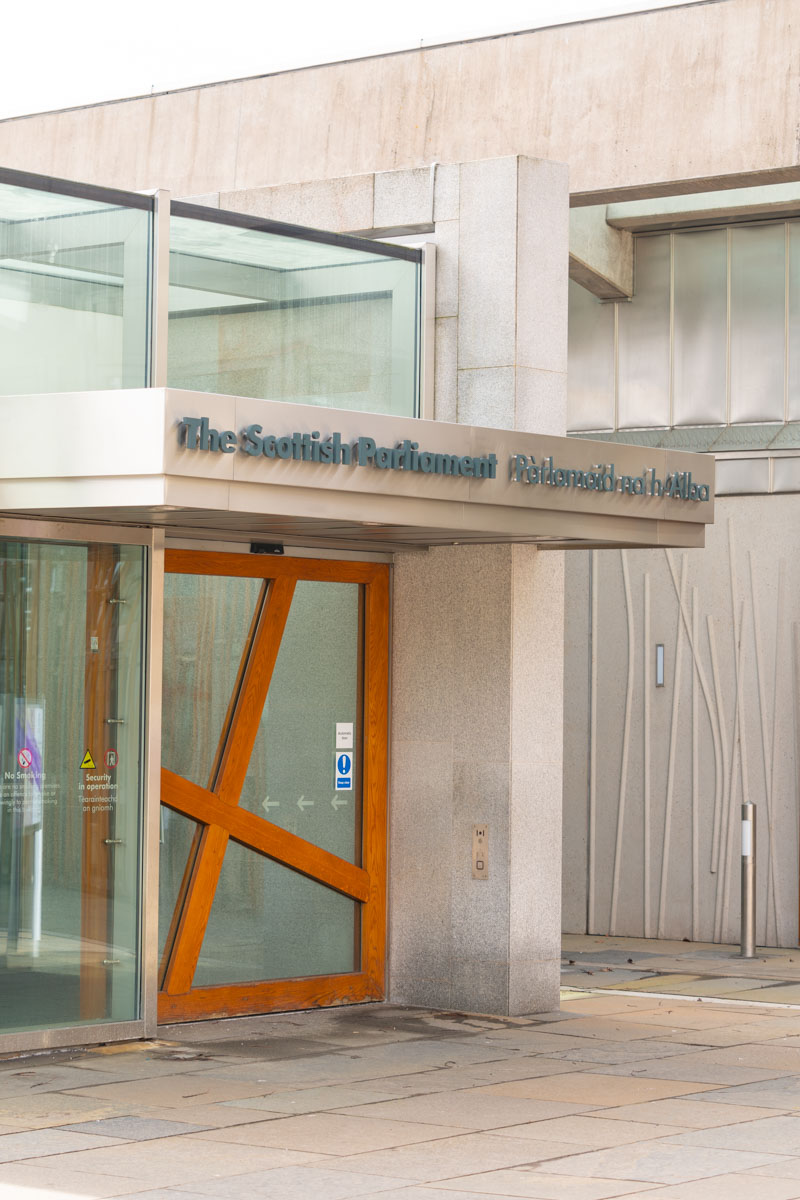 Two of them are a couple of big hitters: Kenny MacAskill MP and champion boxer, Alex Arthur. The two candidates have distinctly different backgrounds, and one has never held elected office before.

Kenny MacAskill has just resigned from the SNP although he continues to be MP for East Lothian. He confirmed that he will hold dual roles, if elected to The Scottish Parliament, suggesting this would be the same as many others have in the past such as Donald Dewar or John Swinney.

Mr Macaskill was formerly MSP for Edinburgh Eastern and Justice Secretary, famously dealing with the compassionate return of the Lockerbie bomber to Libya when the convicted bomber became ill in a Scottish jail. He is clearly relishing the thought that the Alba Party has shaken things up in the last week, dismissing the Survation poll conducted for DC Thomson as premature. He said that if the poll finds the party has 3% of the votes after just as many days in existence, then they will be on course to get all 32 candidates elected come 6 May if support rises in relation to the number of days in the campaign.

Mackaskill has joined the Alba party claiming that he did not really consider it until approached last month. He echoed the banner on the Alba Party website by saying that now is the time.

He said: “I think it’s situation critical for Scotland. I obviously, did leave The Scottish Parliament intending to pursue a different career, writing books on Scottish history and a biography of Jimmy Red that I am quite proud of.

“In 2019 I was approached by some people about standing once again, I gave it a lot of thought, because I was actually enjoying being a writer, and a columnist and just doing my own thing. But it seemed to me that one more push, and we could deliver an independent Scotland.

“After the outcome of the election what we’ve seen now is Brexit imposed upon us, trade deals coming that will threaten our NHS and social services, an escalation of nuclear warheads, raising an arms race once again.

“So I think the time has come, we have to get out. It’s not going to be changed through Westminster. There is no change coming near in the near future. I just think that’s why we need an independent super majority. Alba are not standing in constituencies we are are standing on the list. I’ve left the SNP because I have issues on internal democracy in some particular aspects but we are seeking to work with them to add to the independence cause in Parliament and to tip us over from being a Scottish Government asking for for a referendum, to The Scottish Parliament, saying that the people of Scotland have spoken and we want our independence.”

But while independence is “overarching” there are other issues which he says the party will focus on including education, and women’s rights. But the issues are not just up to the leader, Alex Salmond, Macksill and Neale Hanvey who is also a sitting MP.

Macaskill explained: “We are a new party, we’ve got to be a democratic party. Members, not just myself Alex Salmond and Neil Hanvey have to have an opportunity to decide. So we’ll be rolling out policies and I’ve no doubt Alex Arthur will be inputting on those – on sport and other things that he’s interested in.”

Alex Arthur is a former champion boxer with a gym in the city centre, and a family of three sons, two of whom are also on their way to becoming professional boxers. His take on politics is refreshing as he looks at everything from the sporting angle. He does not describe himself as very political, (although his father was), but he does see that it was sport which took him from Dumbiedykes and a fairly rough background to winning gold medals. He freely admits that anyone digging deep enough into his past will find that his father was a hardened criminal, but from his background he worked hard and dedicated himself to boxing where he achieved “crazy spectacular things”.

He explained that has given him a lot of confidence in life. He said: “I’ve got the confidence from achieving that and I really do believe I can do anything. That’s a reason why I decided to stand.”

Arthur told the Edinburgh Reporter: “Back in 2014, and 2013, I was quite heavily involved with the Yes campaign. I managed to rally around loads of sports people and get everyone on board. I’m just a massive believer in independence. I just think that we should be an independent country.

“Now, my reasons come from sporting reasons. I’ve got to be really honest about that, not from a political reason but a sporting reason. My dream of boxing in the Olympic Games was dashed back in the year 2000. And largely I think that that’s to do with the fact that I had to compete through GB Sport and not through Scotland.

“As you probably well know, I won a gold medal for Scotland and the Commonwealth Games, and I was a favourite to medal at the Olympics. But for some reason or another, I wasn’t included in the GB stuff. They seemed to have their own pathway towards the Olympics. And anyway, I refused to go to the last qualifier.

“I would like to see athletes not have to go through that system anymore and compete just for Scotland, where we are perfectly capable of bringing through our own athletes. I don’t believe we need to go to England to be told what to do, by coaches and staff there who have clearly got their own athletes in mind first, so that’s my reason for standing.”

It does not phase him that he has no previous experience in politics. He said that boxing is one of the most cut throat sports in the world and he has dealt with people that people in parliament would not believe existed outside storybooks.

Kenny MacAskill thinks that the way the independence question would work is for Alba to have a seat at that table. He said: “Let’s remember we have changed the dynamic of this election campaign. It was set to be a rather dull campaign albeit rather unusual because of coronavirus. Would Nicola Sturgeon get an overall majority and who would come second?

“All of a sudden the issue is independence.

He explained that in his view Alba has changed the whole context of independence. He claims that Prime Minister, Boris Johnson, would have to listen if there was a majority of SNP along with Alba MSPs returned to Holyrood, and if he did not agree to a referendum then there are other legal means to ensure that.

On Thursday Macaskill took the Electoral Commission on when they would not approve the Alba logo in time for the election ballot papers. He said: “The Commission was set up to ensure fairness in politics not to entrench unfairness. ALBA was a very small party in early February when they submitted a logo design to the Commission. The bureaucratic delays are inexcusable with Commission systems that do not work and emails and phone calls unanswered. It wasn’t until Alex Salmond came on board this week that the Commission started to pay attention.

“ALBA have been treated shabbily and now that we are becoming a force to be reckoned with we will not be done down like this in future. Unlike Labour yesterday we did not have the finance to challenge the Commission in court this time. But that will not be the case in times to come, nor indeed should it be necessary.” 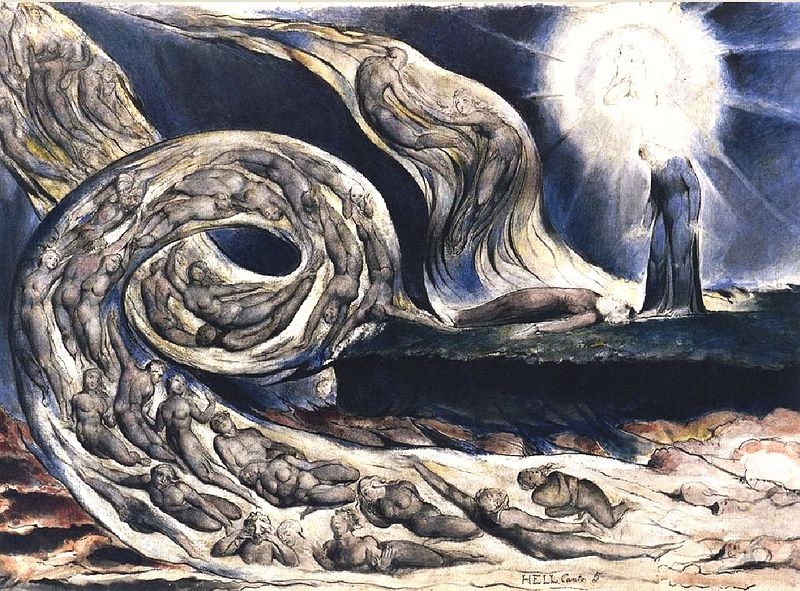 Scotland’s greatest ever team as chosen by fans 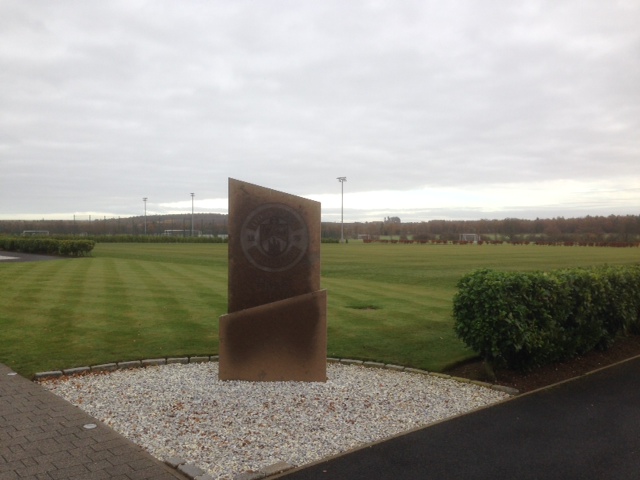 Newest phase of Made from Crime launched today