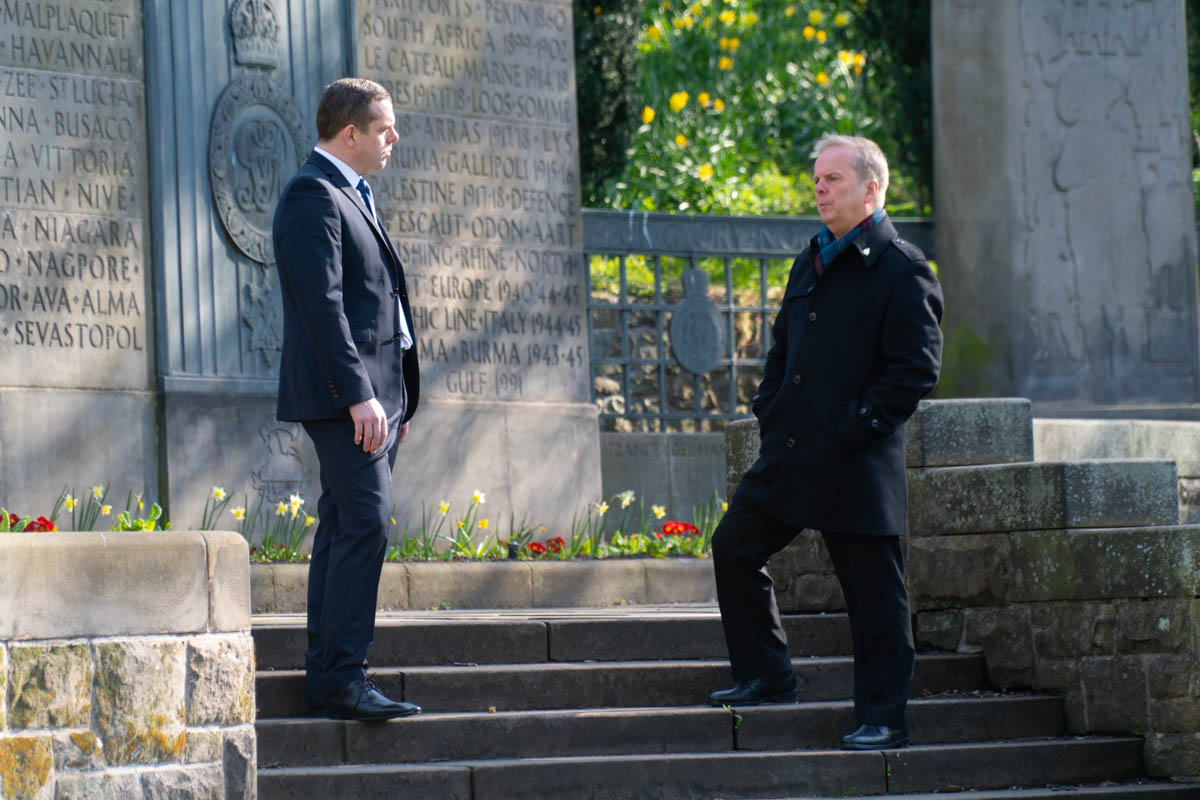 The Conservatives intend that the bill will enshrine the Armed Forces Covenant into Scots Law.

This would give serving and former members of the military and their families, guaranteed access to key services and products such as education, jobs, healthcare and the property market.

The bill will improve support for military personnel making the move into to civilian life and will help them make the best use of their talents to the benefit of our communities and economy.

The Scottish Conservatives intend use Holyrood’s devolved welfare powers to create a new top-up benefit for veteran households who are in receipt of Universal Credit.

In addition, there would be new Help to Buy scheme, with specific provision for veterans and their families to make Scotland home.

Mr Ross said: “Scotland has long played a proud and essential role in our military history. We owe an enormous debt of gratitude to our service men and women, but warm words are not enough.

“Too many veterans and families are failed, and their sacrifices go unrecognised. While many thrive and prosper after their military service, some end up homeless, struggle to get medical care or some even become trapped in a cycle of reoffending.”Our Armed Forces and Veterans Bill will further enshrine the voluntary Armed Forces Covenant into law. This will ensure that military personnel in Scotland are guaranteed access to a variety of key services.

“In addition, we would make use of the Scottish Parliament’s powers to deliver a Universal Credit top-up for veterans who have the greatest need.

“The Scottish Conservatives stand shoulder to shoulder with our armed forces and veteran community. That is why we fought at Westminster for personnel stationed in Scotland to be compensated for the SNP’s higher income taxes so that they don’t receive less pay than those serving in the Armed Forces anywhere else in the UK.

“We truly value the sacrifices made by those who have served our country and know how difficult the transition to civilian life can be.

“We want servicemen and women who choose to make Scotland their home know that they are in a country fit for heroes.”