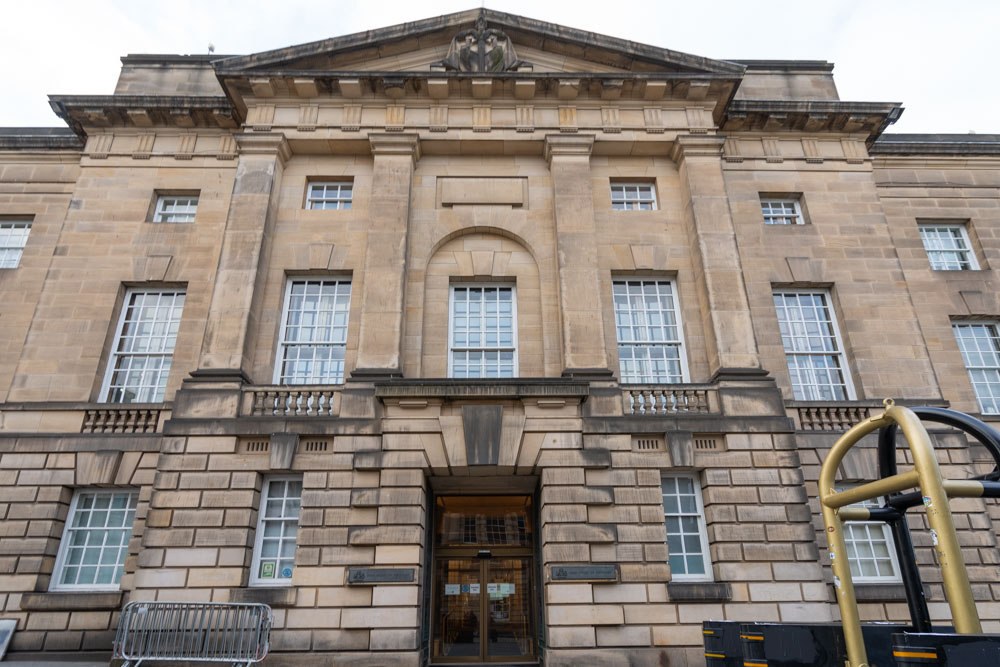 Police have praised the courage of the victims of sexual abuse carried out by 59-year-old Derek Adams who was sentenced to nine-years in prison at Edinburgh High Court yesterday.

Adams had denied a string of charges, but was convicted of 12 offences including two rapes, an attempted rape and an indecent assault carried out over 30 years in West Lothian, Fife, and Dunfermline.

Detective Inspector Craig Fraser, said: “It takes an enormous amount of courage for victims to speak out.  I am extremely grateful to them for their faith in us and for having the confidence to speak to us about the abuse they suffered.

“Today, their abuser is behind bars, where he will no longer be a threat to women.  If anyone has suffered any abuse, no matter how long ago, report it to police and be assured it will be investigated.”

Police Scotland is committed to supporting victims of sexual crimes and investigating those responsible and bringing them to justice. We would encourage any victims to come forward and report it.  They can be assured of being fully supported by officers and partner agencies.