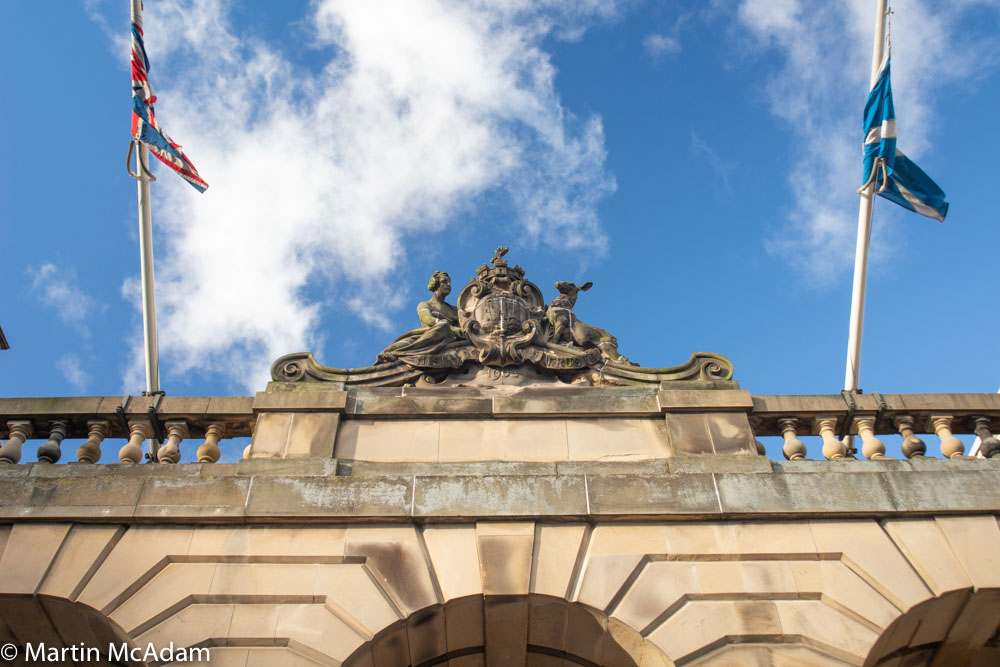 On Thursday the Transport and Environment Committee will hear that The City of Edinburgh Council has spent £4.1 million on the temporary Spaces for People projects.

The city was awarded £5.25 million of funding from The Scottish Government, through charity, Sustrans, who administer the scheme.

We spoke to Transport Convener, Lesley Macinnes, to find out where the city is with the introduction of these measures. We could not talk about all of them in huge detail, but Cllr Macinnes agreed that there is a lot of criticism of them and pointed out there is also misinformation about the moves.

There are 39 km of segregated cycleways for example, but this is a drop in the ocean compared to the 1500 km of roads which exist in the city, but a huge amount of criticism is that cyclists are favoured as a group. There has been an increase in traffic and Cllr Macinnes explained that vehicles now travel 154 million miles inside Edinburgh’s boundaries.

The criticism, some of it based on misunderstanding has been levelled at Cllr Macinnes in a very personal fashion, often she says based on road arrangements which were not yet complete.

But, she accepts that the state of our roads, with so many potholes, is not acceptable and this issue is being addressed.

Spaces for People measures are temporary, but the council has recently conducted a consultation to establish which, if any, of the schemes might be retained. To make schemes permanent will mean using the traffic orders procedure and consultation with residents. At present the council can make changes to the schemes under emergency powers – a try before you buy approach.

The Transport and Environment Committee meets on Thursday at 10am. You can watch the webcast here.

The report on Spaces for People is below. It contains figures and detail about what the council has done so far to provide safe spaces for people to walk, cycle and wheel either to access exercise areas or on our town centre high streets, or at schools. All of these measures were deemed urgent and necessary to guard against infection and transmission of the Covid-19 virus.

Cllr Macinnes will be a guest on our podcast again in the near future, and if you have any questions which you would like us to put to her, then please email us.

Sustrans is the sustainable transport charity with offices all over the UK, including in Edinburgh. Such is the level of resistance to their involvement in the Spaces for People schemes that they have just published an article on their website to clarify their position.

Busting myths about Spaces for People is here and includes this film about the cycle lanes created around the Western General Hospital.