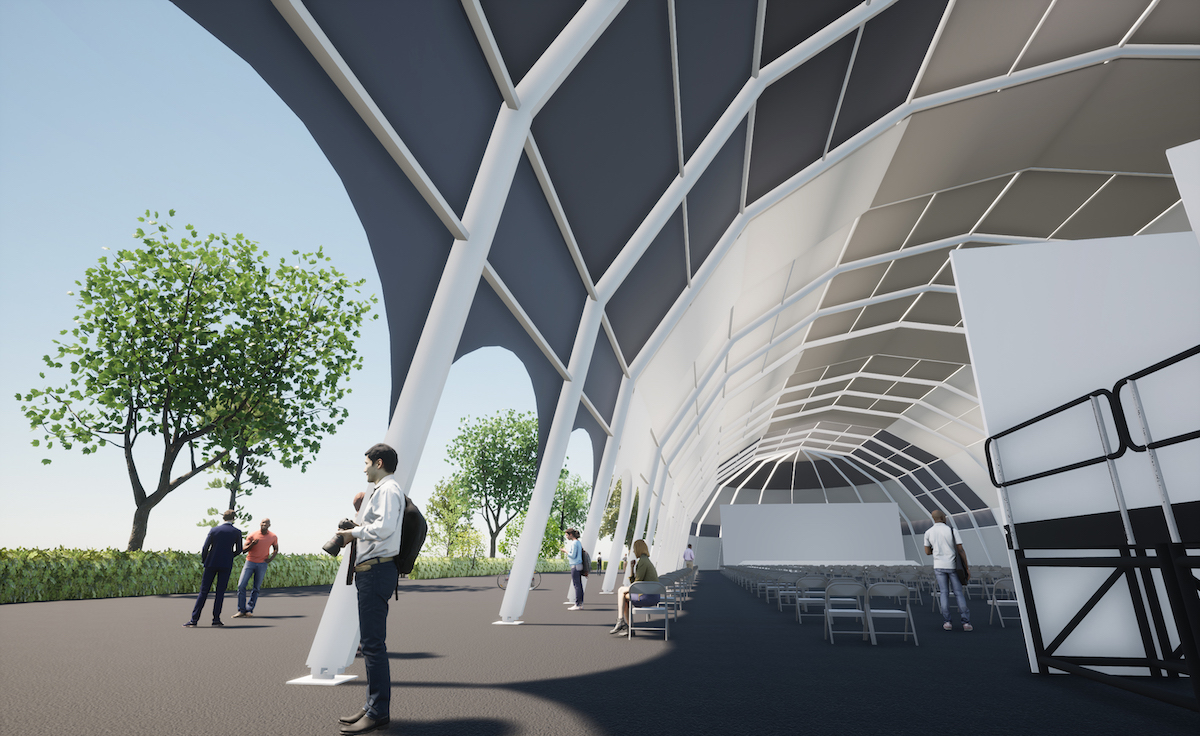 In view of the ongoing restrictions as to social or physical distancing and also international travel the Edinburgh International Festival this year has had to make some changes.

The plan is to create three pop up outdoor venues to host live performances during the festival which runs from 7 to 29 August.

One will be built at Edinburgh Park, the second at the University of Edinburgh’s Old College Quad and the third location will be announced shortly.

The idea is that both audiences and performers will enjoy the live experience, but everything will be outdoors, there will be shorter performances and there will be no intervals.

The Executive Director, Fran Hegyi OBE, explained to us that there is a need for more cleaning, and for ventilated space, but it will allow audiences and performers to enjoy the experience of a live event once more. Listen to our podcast with her recorded on Wednesday just after The Scottish Government relaxed the Covid-19 rules a little.

Ms Hegyi said: “It is wonderful to be able to announce something positive for a change. There will be a series of outdoor live performances across the city and we are really looking forward to doing something in person, which obviously we haven’t been able to do for over a year.

“The government guidance limits the number of people we can have in the audience, so whereas at Tynecastle when the LA Philharmonic played the audience was about 10,000 people, we will be looking at much smaller numbers than that unfortunately.

“The programme will be announced on 2 June and tickets go on sale on 11 June. It will be largely music-based because those types of events are easier to put on. I think the notion of bringing large orchestras from abroad is a challenge this year but the flip side of that is that there will be more Scottish and UK based orchestras than we would otherwise have had with a number of international soloists as well.”

The acoustics are important and EIF have looked at this with sound designers so that the acoustic experience is as good as it can be. Both performers and audiences will be under a canvas roof and while there are compromises to be made, for example, you will need to dress for the weather, sound quality was regarded as key.

At Edinburgh Park the venue will be on a big site, which is largely an empty piece of ground next to the tram stop, with lots of car parking available too. This will open up the festival, taking it away from the city centre, and involving local communities on the fringes of the city.

Edinburgh International Festival with its 2021 programme spanning opera, orchestral and chamber music, theatre and contemporary music and all in outdoor venues will no doubt be the hot ticket of this summer. 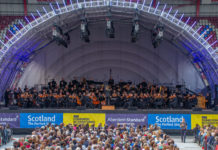 Festival on the hunt for a new boss 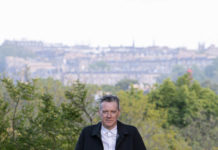 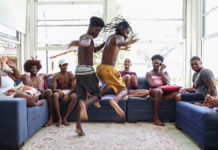 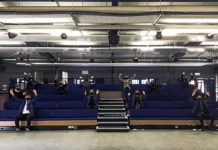