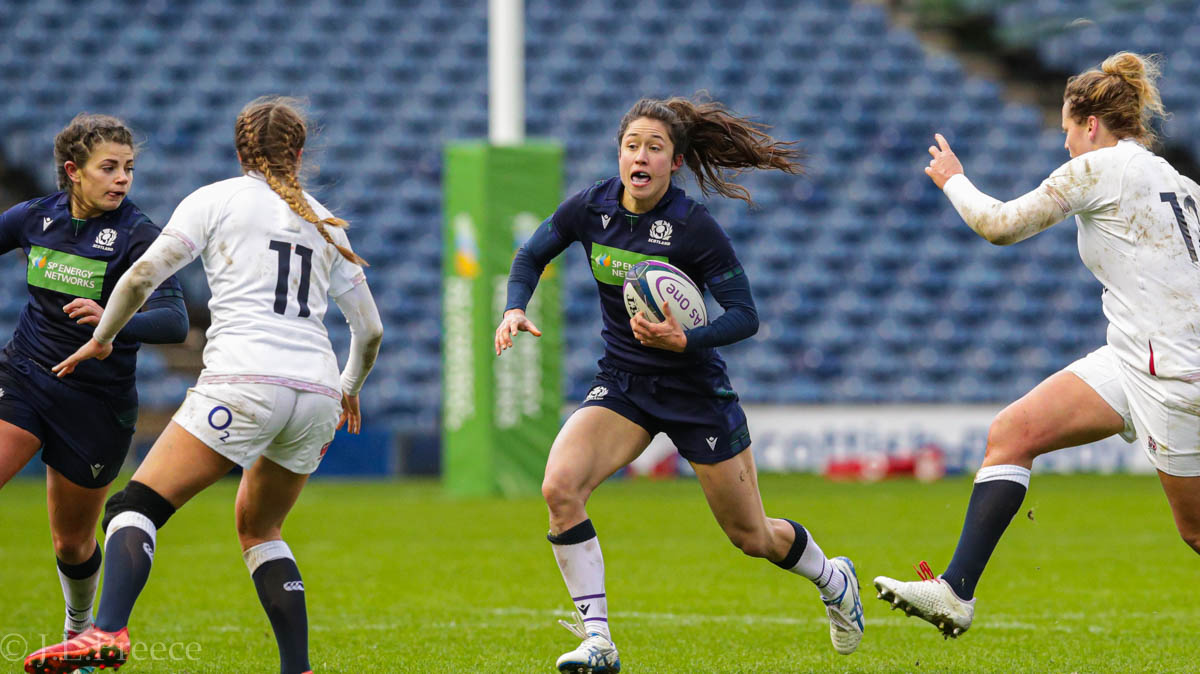 They have pulled the event together as a great opportunity to hear from some of Scotland’s best team athletes about their journeys so far, showcasing some of the best Sportswomen this country has produced.

Two of the athletes have picked are, hopefully, about to reach the peak in their careers – The Olympics – later this year in Tokyo.

Hosting the event will be the Grange club’s co-captain, Krista Hopkinson.

When: Monday 19 April
Where: https://lnkd.in/dRFyRCu
Cost: FREE
What’s happening: 45 minute roundtable with the four sportswomen and a 15 min audience Q+A