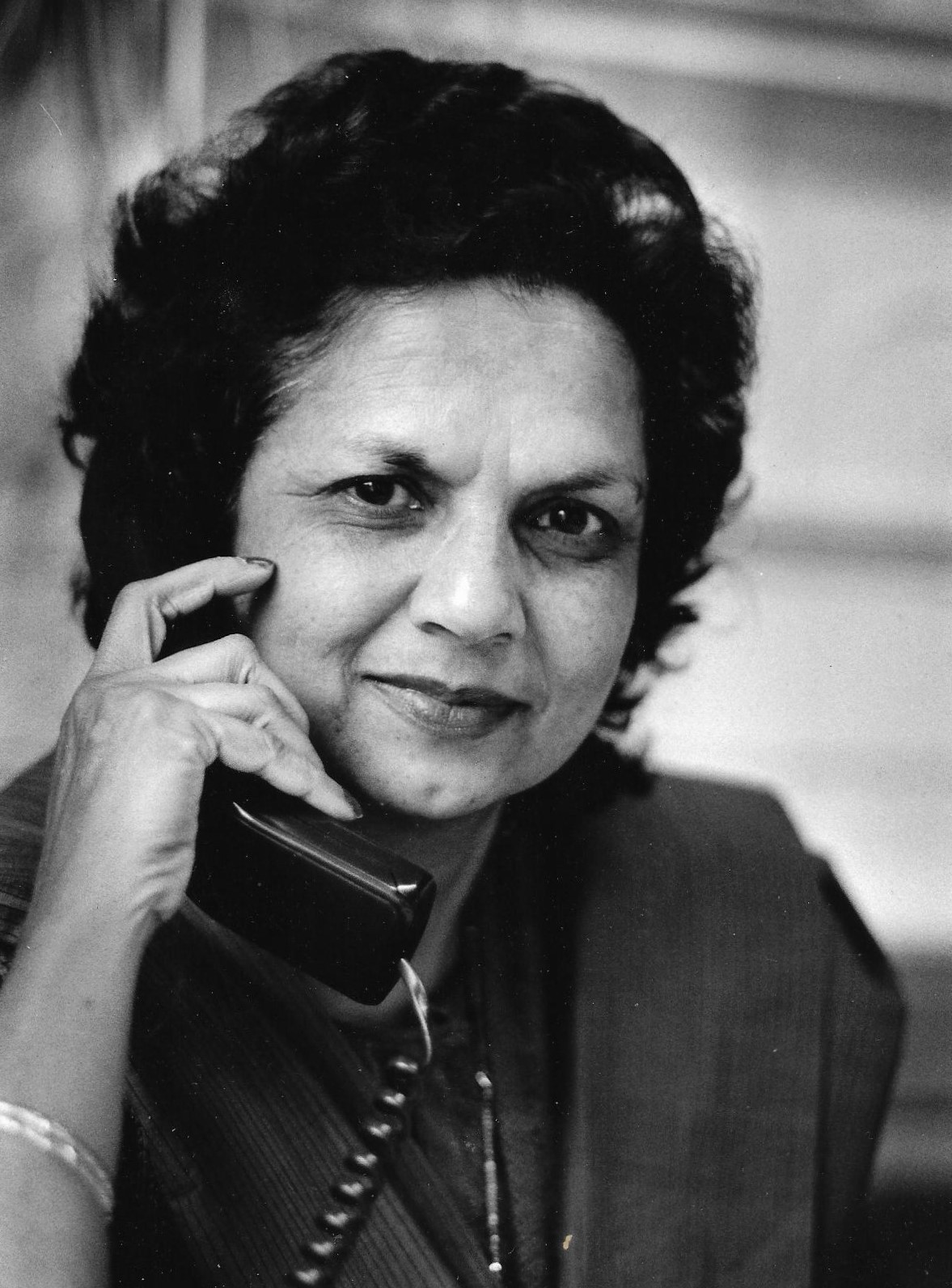 Saroj Lal was an educator in Edinburgh who died in June last year aged 82.

In memory of the pioneering teacher, three new educational awards have been set up all linked to promoting equality and diversity in education.

The first was officially launched this week by The General Teaching Council for Scotland who have opened nominations for the Saroj Lal Award for a Pioneering Spirit in Quality and Diversity.

Nominations are invited from headteachers and senior leaders within local authorities and the independent school sector on behalf of any school teacher who has gone above and beyond in their efforts to fight for equality and diversity.

The award has been created to identify and celebrate the efforts of teachers in Scotland who exceed expectations and demonstrate a pioneering spirit, show determination and challenge adversity in a bid to promote and facilitate a culture and ethos of equality and diversity and actively challenge discrimination.

Saroj Lal was a trailblazing teacher and campaigner in Scottish race relations. She was among the earliest Asian primary school teachers in Scotland when she moved from India in the 1960s. Her background as a teacher was central to her later work in multi-culturalism and anti-racist education, which included work with Lothian and Borders Police to define the nature of racial attacks and encourage the monitoring of racist bullying in schools. She became the first Asian woman in Scotland to be appointed as a Justice of the Peace.

“The promotion of equality and diversity and Professional Values of social justice, trust and respect and integrity are at the core of the Professional Standards for Teachers.

“While there is much still to do in addressing equality and diversity in education – the continued lack of diversity in the teaching workforce is an example that needs to be directly tackled – this award recognises that much has been done.”

Vineet Lal, son of Saroj Lal and award panellist, said: “My mother was a truly remarkable woman and a trailblazer in every respect, working at the forefront of multicultural and anti-racist education in its early years and laying the foundations for many others to build on.

“It’s wonderful, and immensely moving, to see that her legacy will live on through this award which recognises that same pioneering spirit across the entire spectrum of equality and diversity, embracing all of the protected characteristics.

“Saroj was well ahead of her time, and far-sighted in her thinking, and I know she would have been incredibly moved by this initiative that honours her unique contribution to education in Scotland.”

Nominations are now open with a deadline of 1 June 2021, access the nomination form and find out more about the award on the GTC Scotland website here.

The GTC Scotland award is part of a joint commemoration of the legacy of Saroj Lal with Moray House School of Education and Sport, University of Edinburgh which has launched a scholarship to inspire BAME applicants to enrol on the PGDE and enter the teaching profession; and the City of Edinburgh Council which is creating an award that shines a light on the impact of prejudice and the potential to use art for positive change.

There is also the Saroj Lal Scholarship here and  an annual equalities award (Saroj Lal award) which will shortly be announced.   It will be launched by summer 2021 and is designed to raise awareness of diversity and equality. The award aims to shine a light on the impact of prejudice and the potential to use art for positive change.  More details of that here.