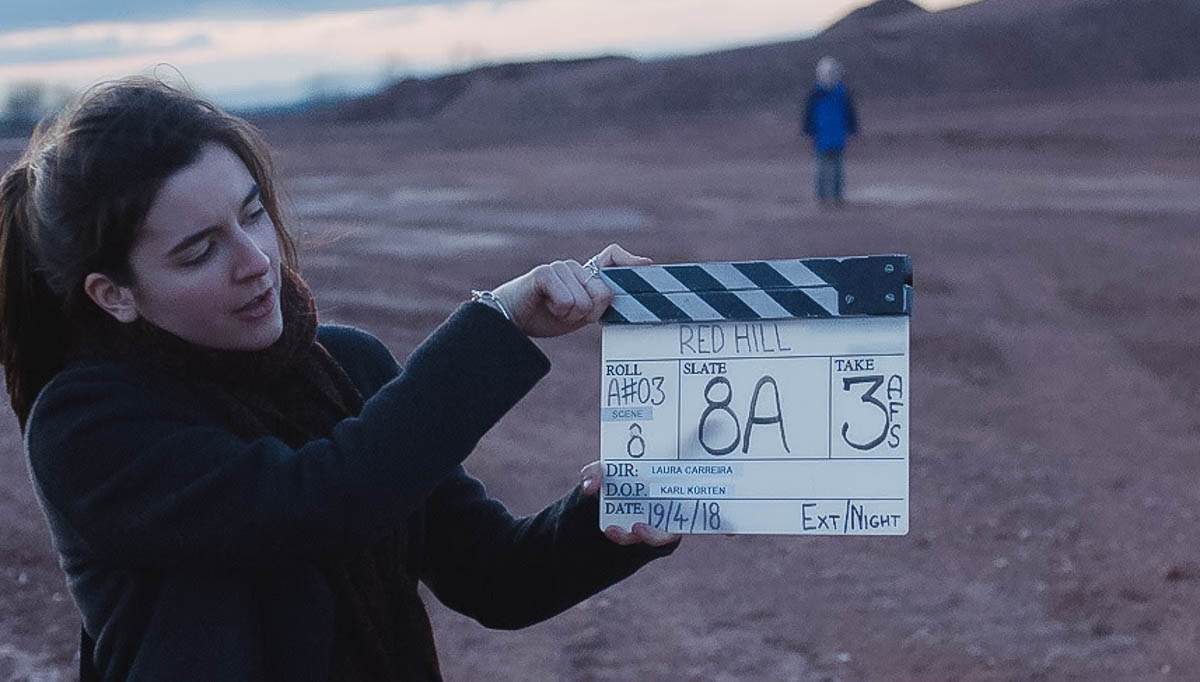 The competition is open to all 15-25 year olds residing in Scotland and promises to discover the newest voices in Scottish film and bring their visions to the global stage.

It is FREE to enter, with a cash prize of £300, and welcomes short films made on all themes and in any genre.

All submissions will be reviewed by EIFF’s Youth Advisory Group and Young Programmers, who will curate a shortlist of films to be screened online in August 2021 as part of the EIFF Youth weekender.

A panel of judges – made up of film industry professionals – will watch the shortlisted films and decide awards in three categories. The deadline for submissions is 28th May 2021 at 5pm.

Yvonne Gordon, Head of Community Engagement and Learning at EIFF said: “New Visions is a fantastic opportunity for young filmmakers based in Scotland to make their mark. It is free to enter, their films are peer reviewed by our young volunteers and the winners chosen by industry professionals.

“The screening event for shortlisted films will bring these films to the attention of the world, and for three winners – the cash prize can help seed their next production. This is a legacy project from the Year of Young People in 2018, and I am always impressed and inspired by the quality of the films that are submitted. I can’t wait to see what 2021 has to offer!”

Laura Carreira, 2019 winner in the 19-25 age group, with Red Hill said: “Winning the EIFF Youth New Visions Award in 2019 was an incredible personal achievement and it felt extra special as it was the first award I’ve ever won. It was great to have my work recognised but more importantly it has helped me enormously to continue to make films since.”

Red Hill was nominated for the 2019 BAFTA Scotland Awards as ‘Best Short Film’ and long listed for the 2019 BIFA Awards. Laura Carreira’s second short film The Shift, premiered at the 77th Venice International Film Festival where it won the Venice Nomination for the European Film Awards 2020.

New Visions is funded through the PLACE Programme, a partnership between the Scottish Government through Creative Scotland, the City of Edinburgh Council and the Edinburgh Festivals.