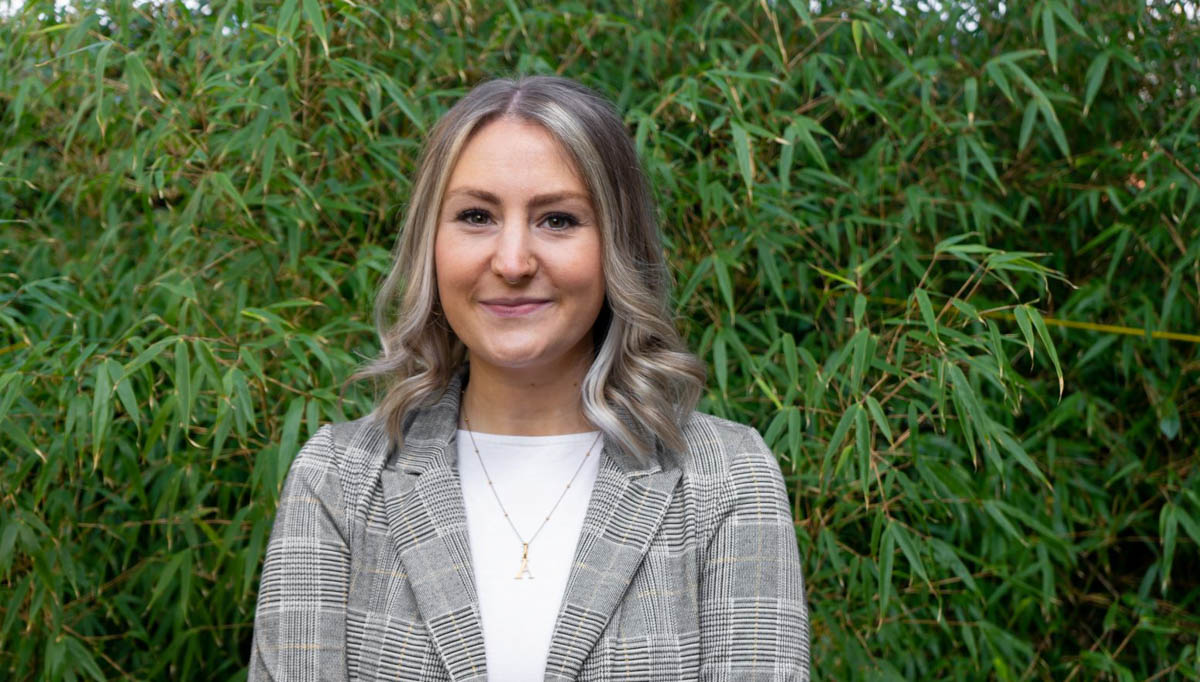 Alice Thompson, the Social Bite co-founder and former director who left the social enterprise last year to set up her own business coaching and consultancy company, has been announced as the headline speaker at a Scottish business networking event on Thursday, 29th April 2021.

The Love Your Business networking event, which was established in January 2018 by Michelle Brown, founder of Michelle Brown PR, formally took place at Black Ivy in Edinburgh but due to Covid restrictions has been running online since March 2020.

It continues to help businesses share contacts, referrals and build their network, which has become more important than ever over the last 12 months and also attracts a host of inspiring speakers, including Chris van der Kuyl CBE, Chairman and Co-Founder of 4J Studios, one of the UK’s most successful videogame developers responsible for the multi-million selling and multi-award-winning Minecraft Console editions.

Alice, who has received three Honorary Doctorate degrees from Glasgow University, Queen Margaret University and Heriot-Watt University and won an ITV Pride of Britain Award and the Livingstone Medal from the Royal Scottish Geographical Society, will draw on her journey over the last decade creating and expanding Social Bite.

This includes competing with the mainstream market, influencing major changes in the Scottish homeless system, creating education programmes on homelessness and entrepreneurship for schools and universities, founding the Wee Sleep Out, organising large-scale events and working with celebrity ambassadors, including George Clooney and Leonardo DiCaprio.

Her focus now, using her experiences over the last decade, is on helping businesses, professionals and start-ups to make their dreams a reality using a model she’s developed which helps people to focus, problem solve, take action and implement realistic approaches to goal setting to either get their business off the ground or to the next level.

“I first spoke at this event over three years ago and so much of my life has change since then, in particular, making the decision to fly solo and follow my dreams of using my experiences and learnings over the last 10yrs to help other people in business who want to lead with integrity – I’m really looking forward to it!”

The founder of Love Your Business’ community partner Invisible Cities, a not-for-profit organisation which trains people who have experienced homelessness to become walking tour guides in their own city, Zakia Moulaoui Guery, is also a guest speaker who will be talking about their ‘500 Miles in 5 Cities’ campaign and corporate team building virtual tours.