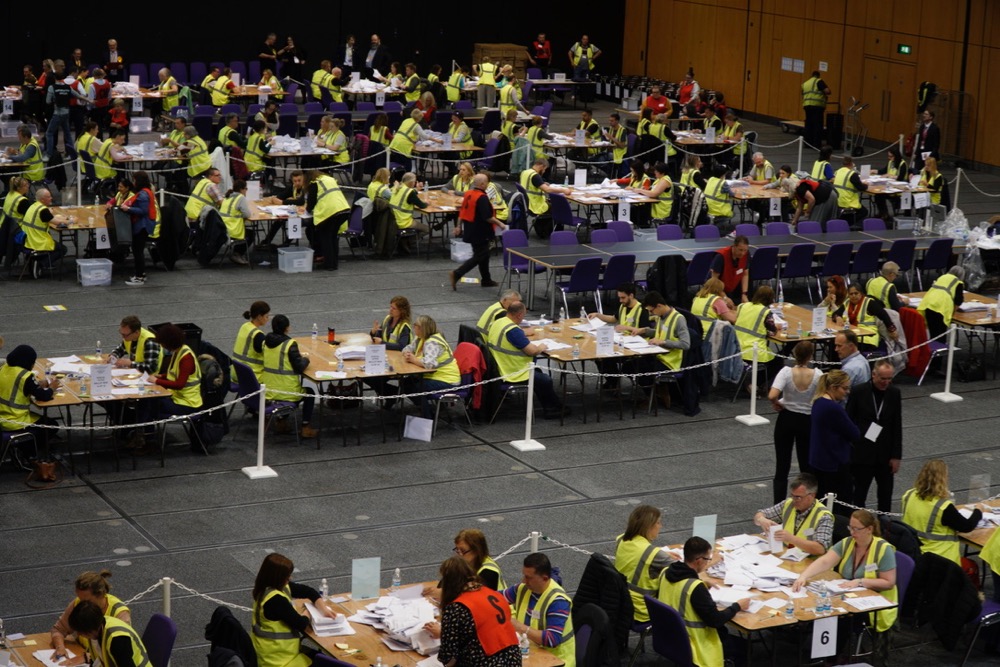 The Notice of Election for the 2021 Holyrood election has been published and nominations open on Tuesday.

The notice will allow all candidates for Edinburgh Central, Edinburgh Eastern, Northern and Leith, Edinburgh Pentland, Edinburgh Southern and Edinburgh Western constituencies and the Lothians to register their intentions as candidates.

Anyone wishing to stand as a candidate must submit nomination papers, which are available on the Council website, by 4pm on Wednesday 31 March.

The Scottish Parliament Election will take place on Thursday, 6 May 2021, when people living across Scotland will elect MSPs to represent them at Holyrood.

Andrew Kerr, Chief Executive of the City of Edinburgh Council and Returning Officer for the Edinburgh constituencies and the Lothian Region, said: “The Notice of Election signifies the official start of the election period. The forthcoming election will allow the city’s residents to have their say about the government of Scotland, and I urge all citizens to make sure they’re registered in plenty of time, think now about the way they’ll vote and then to use that vote on 6 May.

“We are keen to continue the enthusiasm demonstrated by voters during the UK Parliamentary Election in 2019 and even our recent by-election in Craigentinny/Duddingston when we had the same range of safety measures in place. Anyone unsure about how to register, where to vote or how to vote by post can find more information on the Council website.”

The last election in December 2019 resulted in a turnout of 73% on average in Edinburgh’s five constituencies and all those living in Edinburgh who are legally resident, including foreign citizens, can register to vote in the election. You may either cast your vote in person, postally or by proxy vote.

Find out more about voter registration and the election, including the safety measures we’re taking to ensure polling stations are safe and covid secure, on the Council’s website. 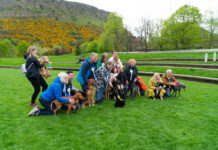 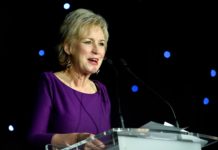