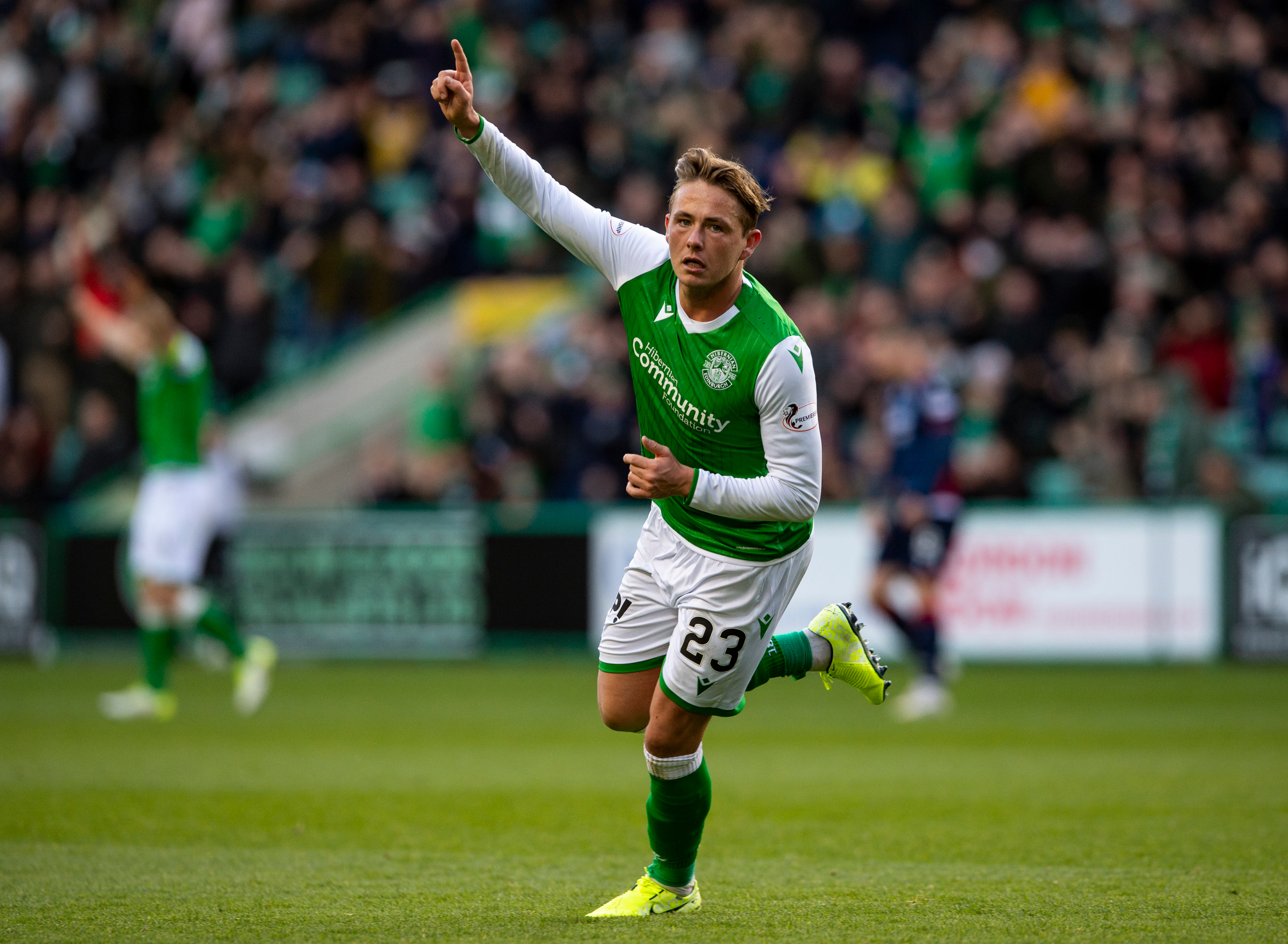 Nikolay Todorov’s diving header was enough to ensure all three points and leaves Caley three points off second-placed Raith Rovers, albeit having played a game more.

Allan joined Thistle on loan until the end of the season to continue his comeback having missed five months of football after doctors told him he was suffering from hypertrophic cardiomyopathy.

The midfielder has only featured eight times for Hibs this season and is looking to step up his fitness levels in the highlands.

Jack Ross told the club website: “We would have preferred to have kept Scott in the group but he expressed a strong desire to go out on loan.

“Currently, and understandably given the challenges he has faced during the past year he doesn’t feel fit enough to make the impact that his abilities should in the top part of the Premiership.

“Therefore Scott feels that strengthening his fitness and continuing his recovery in the Championship is a sensible option. We feel that it was appropriate to continue to support Scott in his recovery by sanctioning the loan move.”