The £45 million contract for the replacement Princess Alexandra Eye Pavilion was cancelled by The Scottish Government at the end of last year.

Miles Briggs MSP has been one of the Scottish politicians who has been instrumental in keeping this matter in the public eye.

“The decision has been widely condemned and no more so than by Dr Hector Chawla, the former director of the Pavilion. Dr Chawla has publicly criticised the SNP Governments decision, describing it as “taking a step back into the dark ages” and driven by saving money, instead of providing quality care.

“The Scottish Government approved initial plans in 2018 for a new Princess Alexandra Eye Pavilion, with NHS Lothian spending over £1 million already on preparations and architectural services.

“I know from the emails and letters which I have received just how strong the level of feeling is across Lothian. We all rightly value the world class services which are provided by the wonderful ophthalmic team at the Princess Alexandra Eye Pavilion. They deserve to be respected and given certainty that a new Eye Hospital will be delivered, so that they can continue to support patients and families across Lothian and the East of Scotland.

“I hope you will make your voice heard and support my petition to force SNP Ministers to think again and fund a new eye hospital. As we head towards the Holyrood elections in May, I believe calls for the SNP to agree to restore funding for a new eye hospital will grow louder and louder.”

Councillors call for meeting with Health Secretary over Eye Pavilion 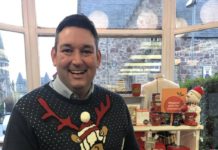 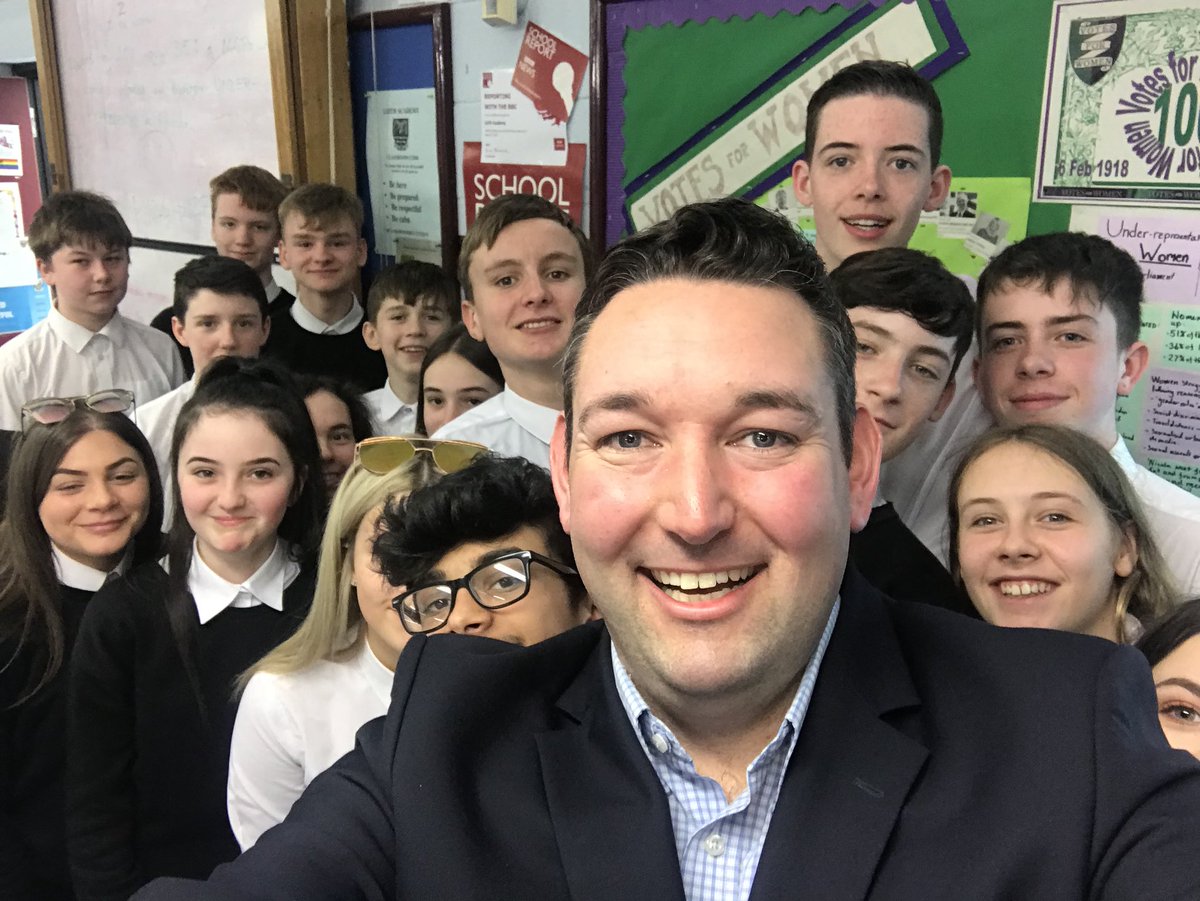