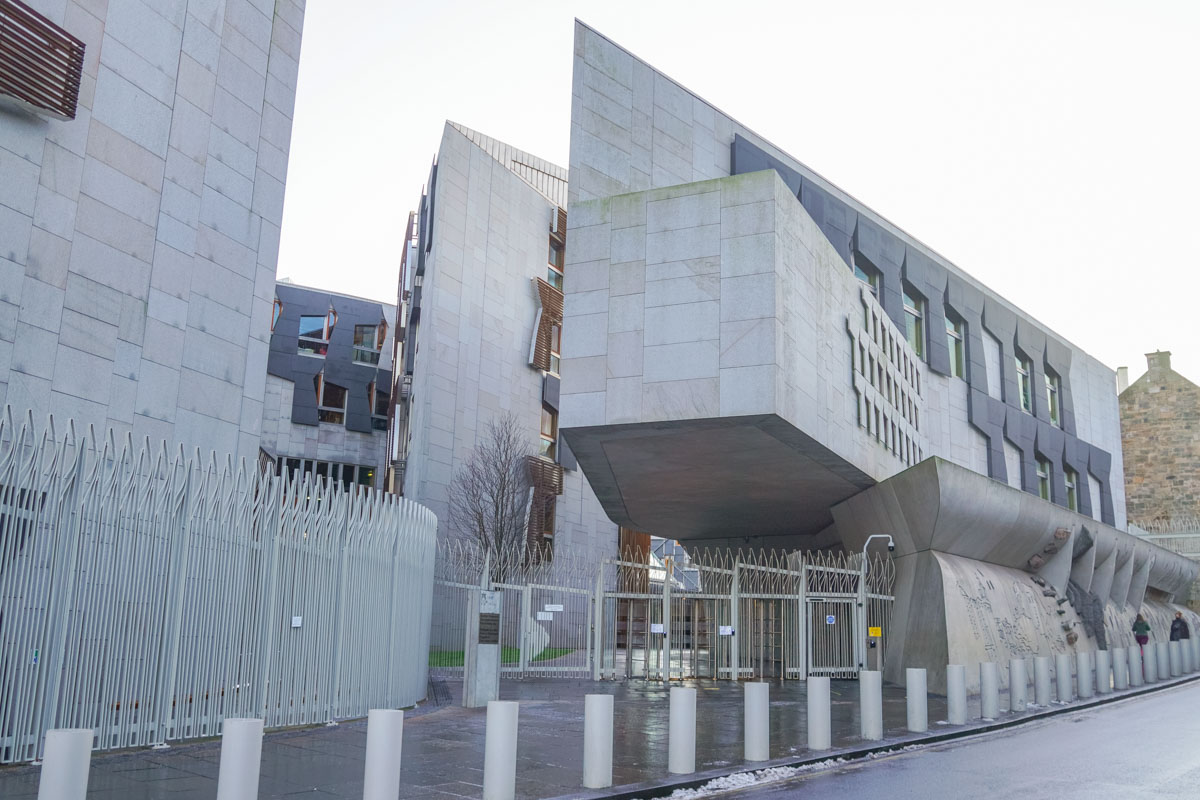 The Deputy First Minister, John Swinney, has released further copies of legal advice to the government during November 2018.

This advice was given to the government while both the government and former First Minister Alex Salmond were progressing through the pleading process in the Judicial Review which Mr Salmond raised against The Scottish Government.

The case collapsed in January 2019 when the government conceded and were found liable for Mr Salmond’s costs of over £500,000.

The procedure is essentially an employment one and the Judicial Review collapsed as there was a flaw in the way the procedure was applied. The government had appointed an Investigating Officer who had previously been involved in the case which contravened a key provision of the procedure.

The legal advice released on Friday states that the two complainers who first made allegations against the former First Minister were shown the draft procedure in 2017 “for their views on whether it would have been a helpful process for them to have had access to in 2013”. Counsel (Roddy Dunlop QC and Christine O’Neill Solicitor-Advocate) expressed the possibility that Mr Salmond might argue this invitation to comment, at the same time as the two women were considering making complaints against him was unfair.

“This addresses the unfounded and unfair criticism that the Scottish Government was seeking to suppress information about advice received during November 2018. We are publishing two written notes form Counsel from early November, after which a process of adjustments to grounds and answers continued during November and into December 2018.

“I am completely clear that these documents, taken in their entirety, utterly disprove the conspiracy theory that the Scottish Government delayed the concession of the judicial review or ignored advice from counsel, or that there was a plot against Mr Salmond.

“These documents demonstrate that the case became unstateable in late December and the Scottish Government conceded quickly afterwards in early January.

“The information in the documents is consistent with what has been shared with the Committee in evidence sessions and during arrangements made to let them see key legal advice earlier this year.

“The Scottish Government has now disclosed all of the formal written advice notes received from external Counsel during the judicial review which we have identified, as well as a number of other relevant previously legally privileged documents.

“This includes two advice notes from external Counsel from November 2017. These are in addition to the November ‘pleadings’ that we have already provided to the committee and formed the outcome of the consultation meeting with lawyers that were held on 2 and 13 November 2018.

“I trust that when reading these documents in full, the public will have confidence that these allegations are simply not supported by the evidence.”

All of the legal advice documents which the government has released can be read here.