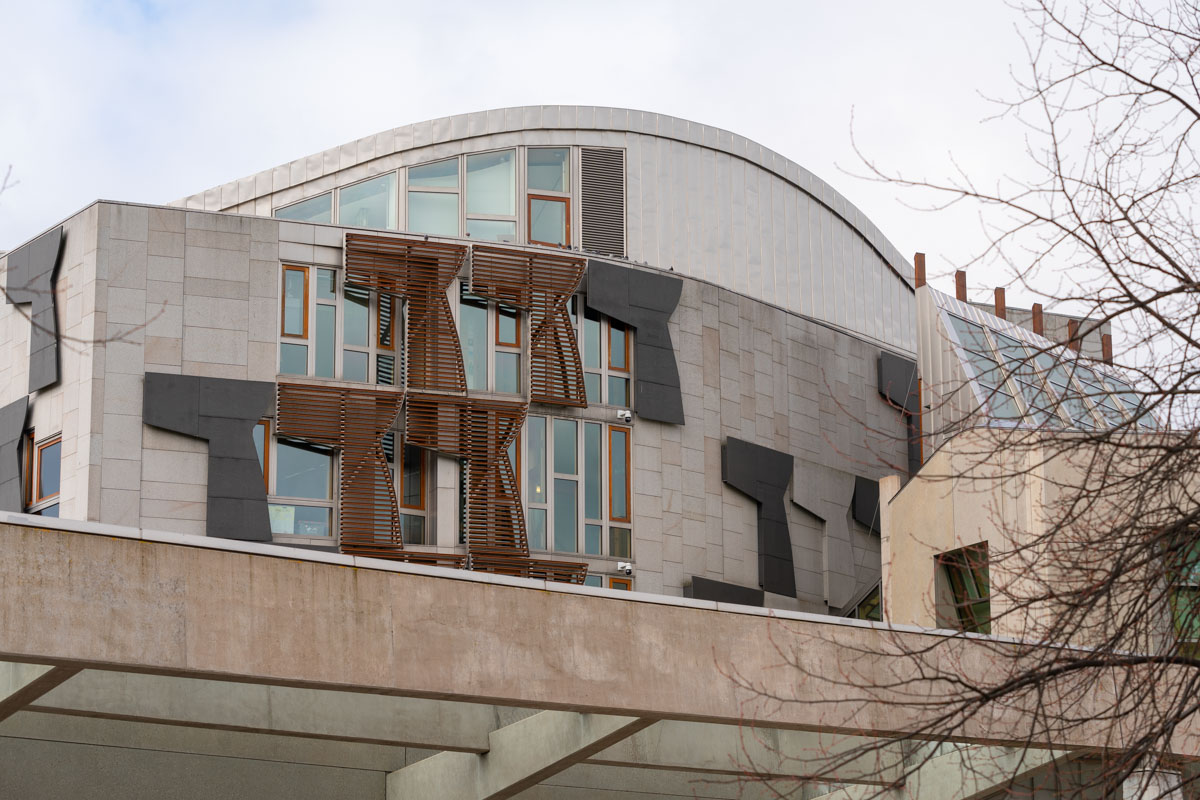 Today is the second day of the Scottish Conservative party conference and today they have revealed two promises in their manifesto relating to proposed legislation.

In the week when the Scottish Government passed the Hate Crime and Public Order (Scotland) Act by 82 votes to 32, the Conservatives say they would repeal the bill and only revive those parts which do not in their view threaten freedom of speech.

When it was passed, Justice Secretary, Humza Yousaf said: “Through the passing of this landmark Bill, Parliament has sent a strong and clear message to victims, perpetrators, communities and to wider society that offences motivated by prejudice will be treated seriously and will not be tolerated – I am delighted Holyrood has backed this powerful legislation that is fitting for the Scotland we live in.

“We must remember why this Bill is so necessary, every day in Scotland around 18 hate crimes are committed. The effects of these crimes are felt deeply by those targeted and this prejudice has a pernicious effect on the health of a society and its communities. Not only that, the toll hate crime takes on its victims, their families and communities, is immense.

“The Bill’s passage has shown Holyrood at its very best – a collaborative, diverse and determined Parliament which we should all be proud of. Robust scrutiny has ensured we have met the right balance between protecting groups targeted by hate crime and respecting people’s rights to free speech.

“I look forward to overseeing the implementation of this legislation which will ensure Scotland’s justice system can bring perpetrators to account and provide sufficient protection for individuals and communities harmed by hate crimes.”

Douglas Ross said: “Backed by Labour, the Lib Dems and Greens, the SNP have passed one of the most extreme and outrageous laws in the history of the Scottish Parliament.

“We opposed the SNP’s Hate Crime Bill and our manifesto will pledge to repeal it. We will seek to overturn the dangerous threats to freedom of speech and our fundamental rights that Humza Yousaf refused to remove. The SNP Government has no place criminalising what people say in their own homes.

“Other opposition parties did not do enough to force the SNP to fix this shambles of a bill but I now ask that they take this moment and reconsider. Work with the Scottish Conservatives, stand up for free speech and join us in including a pledge to repeal this bill.

“The passing of this Bill shows the clear danger of an SNP majority and why the Scottish Conservatives are determined to stop them in the coming election. Without enough opposition MSPs to challenge the SNP, they would pass even more oppressive bills.”

Leader Douglas Ross also has plans to bolster the party’s Victims Law by incorporating Suzanne’s Law. It is named after Suzanne Pilley who was murdered in 2010 but whose remains have never been found. The proposed law would allow the authorities to refuse parole for those convicted of murder who fail to disclose the location of their victim’s body.

Douglas Ross said: “To lose a loved one to murder would be unimaginable but over recent years in Scotland we have seen a growing number of cases in which the remains of victims have not been recovered.

“It is testament to our police and prosecutors that convictions have been secured without a body.

“However, something must be done about the gross injustice of victims’ families being left in a state of endless limbo.

“That is why we are including Suzanne’s Law in our manifesto.

“Killers should be given a simple choice – fully disclose what they have done with remains or stay locked up until they do so.

“In some of these appalling cases, killers appear to take a perverse pleasure in prolonging the suffering of grieving relatives.

“The least that families of murder victims deserve is a proper burial, a chance to say goodbye and have some closure.”