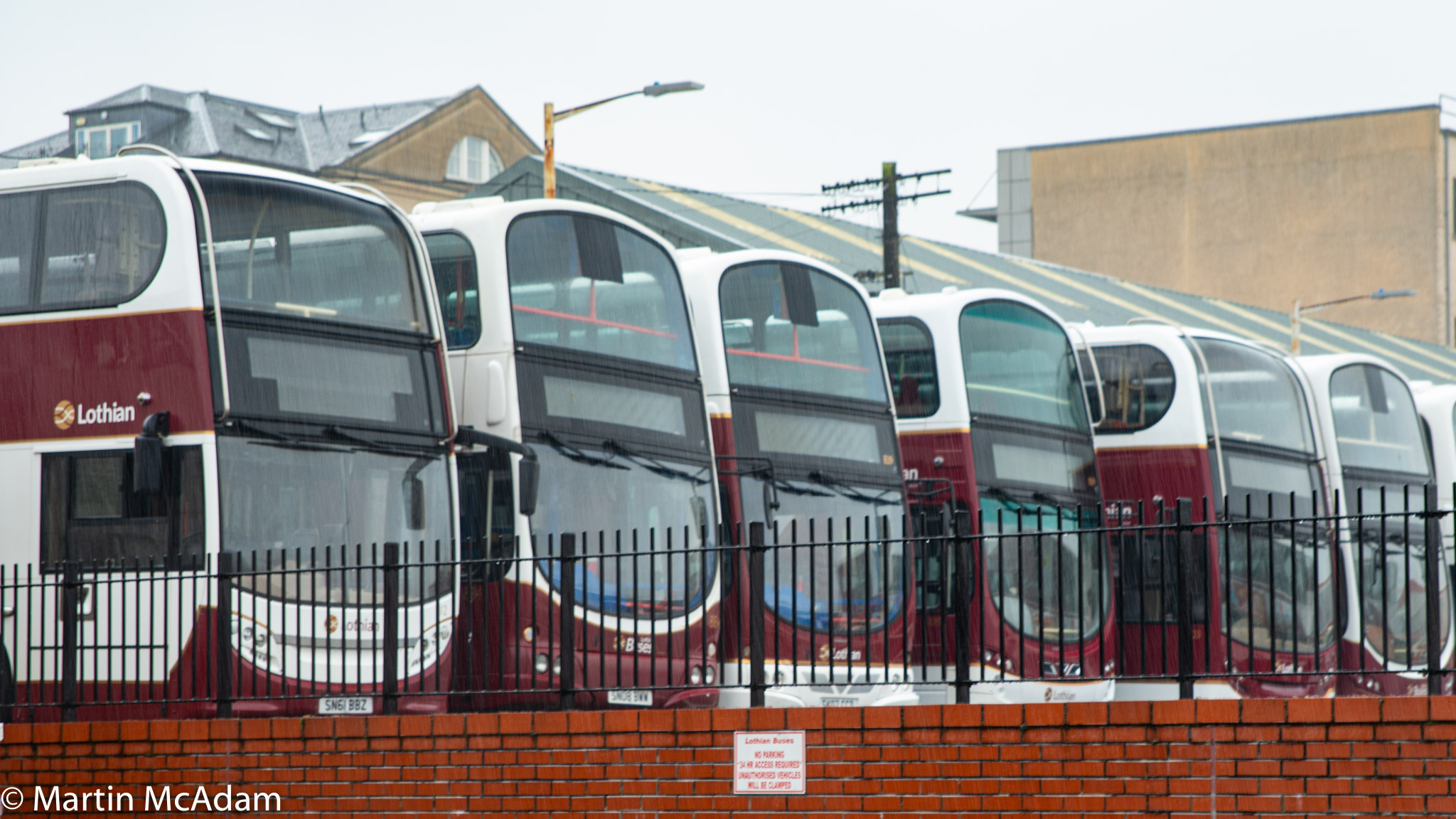 Three youths have been charged in relation to recent antisocial behaviour and damage on and around buses and trams in Edinburgh.

A 12-year-old boy and two 13-year-old boys were identified and traced by officers in the South West of the city and have been charged with a number of offences including smashing a bus window, throwing excrement at a member of staff and an offence under the Edinburgh Tram Act 2006.

These incidents took place between 5 February and 15 February in the Westside Plaza and between Edinburgh Park and Balgreen Tram Stops.

Sergeant Scott Walker from Wester Hailes Community Policing Team said: “During the past few weeks we’ve received a number of reports of antisocial behaviour at bus and tram stops as well as damage being caused to buses and trams.

“A dedicated team of officers carried out enquiries to identify those who were responsible, during which they spoke to numerous witnesses and viewed CCTV footage.

“We’re pleased to report that three youths have been charged with five offences, and so far in an effort to prevent an escalation in unacceptable and dangerous behaviour, fifteen other youths have been spoken to in the presence of a parent or carer.

“I’d like to thank the public for their help in these enquiries and continued support, and would also like to reassure the residents of Edinburgh and those who use public transport that we will continue to tackle this kind of behaviour.

“This is a city wide issue that we face and our work continues across the city with similar initiatives. Local Community Policing Teams are working hard to identify those responsible in order to educating them on the potentially dangerous consequences of their actions when targeting public transport.”

Anyone wishing to report a crime should contact officers via 101, or in an emergency and when a crime is in progress, always call 999. Alternatively a report can be made anonymously to Crimestoppers on 0800 555 111.