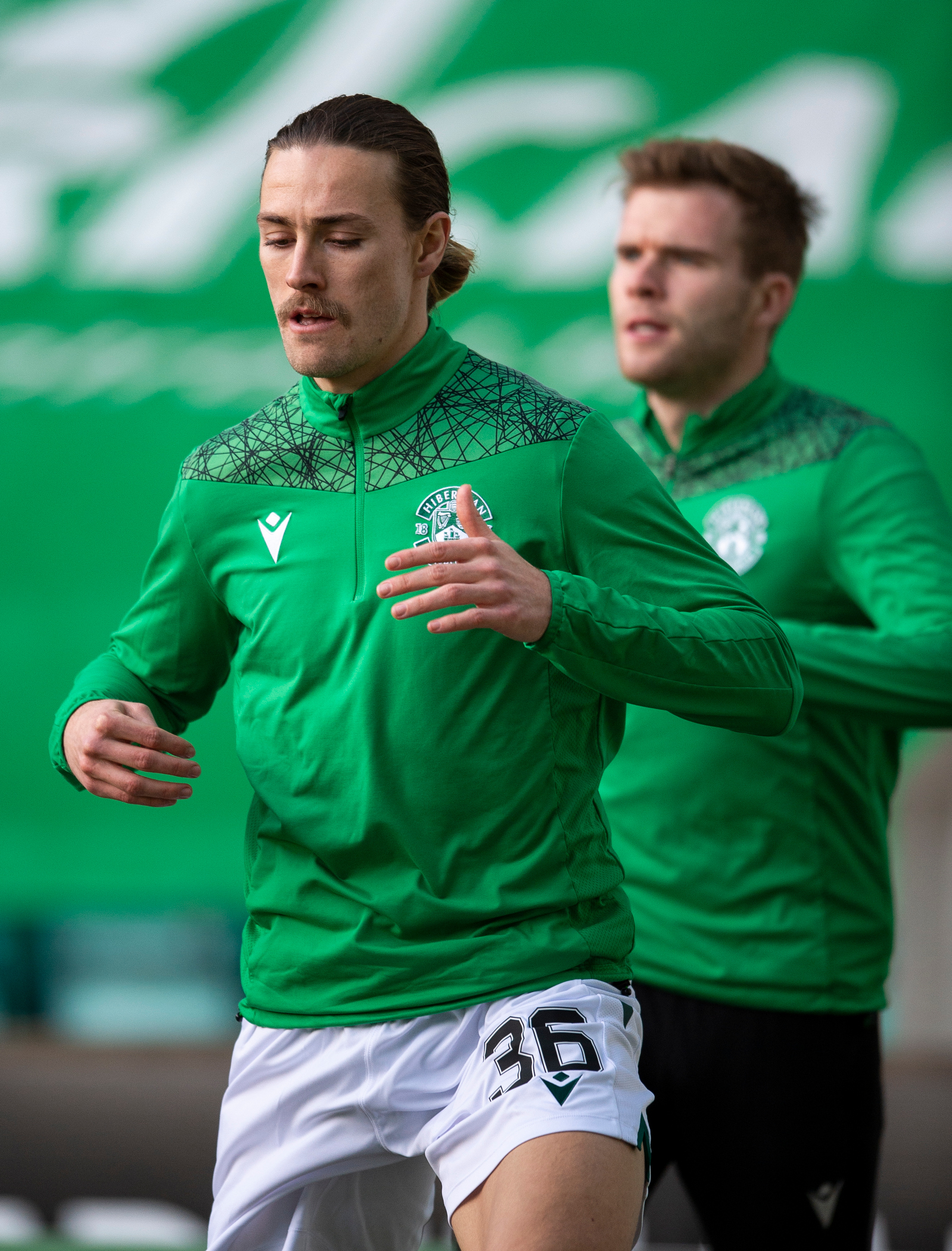 Hibs’ Head Coach Jack Ross believes that new signings Jackson Irvine and Chris Cadden have already shown the fans why the club brought them in this transfer window.

On Saturday Irvine set up both goals in Hibs 2-0 victory over Dundee United, providing the sublime pass which set up Darren McGregor to open the scoring then a ‘Scott Allanesque’ sliderule through ball for Martin Boyle to secure the valuable three points.

Chris Cadden also earned his wages with a superb performance on the right side of midfield where he caused the United defenders problems from start to finish.

Remarkably neither player was fully fit when they arrived in the capital but now both look to be mainstays in the quest for a top-four finish.

Speaking after the final whistle to Hibs TV, Ross said: “Jackson (Irvine) has got better with each passing game which isn’t surprising given that he was out for so long. It was a little bit of a gamble bringing him in because I know he is such a good player but he hasn’t played for so long but he’s hit the ground running in that respect and then Chris (Cadden) is similar. I thought he was excellent today as well.

“Chris has got better and better with each passing game so the two of them hopefully have shown supporters already why we wanted to bring them to the club to help us through the remainder of this season into next season.”