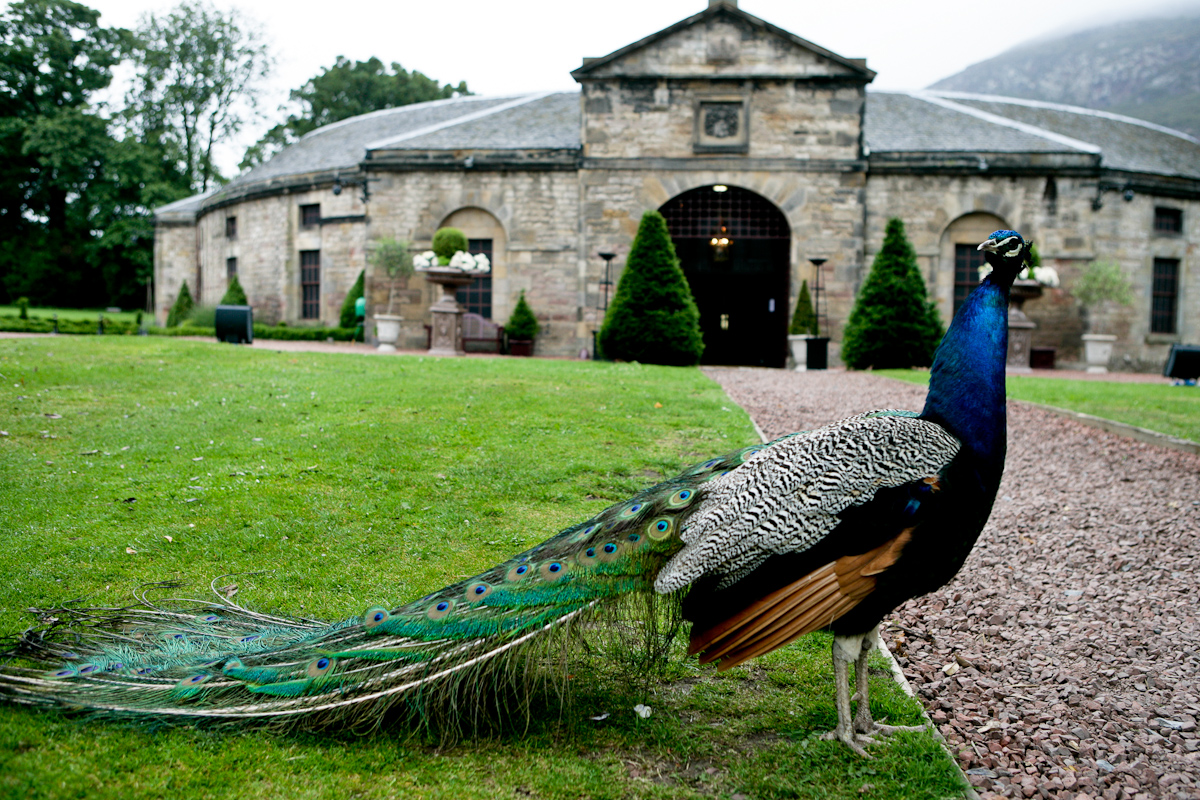 Some of the big names in Scottish hospitality, including hotel owners in Edinburgh and Lothians, have proposed to The Scottish Government that along with the rest of the UK find a path to a UK wide reopening of their industry by 17 May.

England has already set out a date for reopening then and the sector feel that there is risk of “untold damage” to their businesses and their thousands of employees.

In response to the Scottish Government’s revised strategy document published on Tuesday, over 80 businesses have formed the Hospitality & Tourism Action Group setting out their demands.

They say that they are dismayed and angry at the government proposals. They reopened safely last July but say that the latest announcement shows contempt for the industry, its employees and its customers and suppliers.

Seeking alignment with businesses south of the border they want advance warning of a specific date to allow them to plan ahead. They feel that the plan unveiled by Westminster strikes a cautionary note, but travel and levels in Scotland require more definition.

Even if the country moves from the current lockdown to Level 3, as the government has set out, the hospitality group feel that Level 3 would not offer them any way out in two months’ time.

The industry understands the need for caution and importance of a safe unlocking. However, the ‘Hospitality & Tourism Action Group’ are urging the Scottish Government to fully recognise the significant damage to Scotland’s hospitality industry as a result of the ongoing lockdown, including the threat to around 285,000 hospitality and tourism jobs. Many of these jobs are filled by younger people aged 18 to 25 whose lives and careers are on hold until the industry is allowed to rebuild.

The ‘Hospitality & Tourism Action Group’ is urgently calling for the Scottish Government to act urgently on 5 key requests:

1.            Confirm indicative date for re-opening of sector as happened last summer, on the understanding that date might move if the scientific data changes.

2.            Align with rest of UK for strategic four nations approach. Full unlock and reopening of the tourism and hospitality industry on 17th May, earlier for self-catering.

4.            Conduct immediate review of financial support for Scotland’s hospitality sector which is significantly lagging behind the support given in 2020.

4a. Significantly more meaningful grants, at least in line with those provided during the first lockdown (i.e. the £25k given for 3.5 months). This needs to be index linked to rateable value. Whilst it is welcome news, the planned rates relief for the whole year does not address the immediate shortfall in cash.

4b. The employer contribution element of furlough is prohibitive and penalises those with larger teams. Call for immediate full furlough in the same vein as early 2020. If this is not possible then larger grants for those with more employees.

5.            Longer term financial help to recognise impact of another shortened season. To include furlough until 2022, 5% VAT cut to remain until at least the end of 2021 and postponed repayment of Bounce Back Loans and CBILs.

James Thomson, Owner of Prestonfield House in Edinburgh, said: “With this extended period of forced closure and inadequate support, many businesses across Scotland now face the real risk of permanent closure and potentially losing their trusted suppliers and staff. The wider impact of these restrictions on communities in Scotland is devastating.

“Last year, I had to make the incredibly difficult decision to close The Tower in Edinburgh after operating it for 22 years. Prior to the pandemic we were in a very positive position of having a team of excellent, highly-skilled staff – many of which were young people. I fear the worst for them and for businesses like ours who have to make awful decisions based on the current circumstances. Increased support and opportunity to trade throughout the summer months could make a huge difference to many.

Fiona Campbell, Chief Executive, Association of Scotland’s Self-Caterers (ASSC), said: “The First Minister had the opportunity to provide detail, clarity, and certainty to the thousands of self-catering businesses across Scotland today and the Scottish Government failed completely to do so.

“What makes this muddle even more disappointing to us, and to Scotland’s tourism sector as a whole, is that it effectively means we are lagging behind our colleagues south of the border who already have an indicative date to reopen and as a result have already seen bookings come pouring in for late spring. We are now not only having to cancel and refund existing bookings, but we are also having to turn down bookings from south of the border.

“Worse still, unlike those in other sectors, the self-catering sector has yet to see any of the sectoral support packages announced on December 21st reach the bank accounts of self-catering operators, there is no certainty that ongoing financial support will be forthcoming once we exit Level 4 and with no bookings in the foreseeable future many are in a perilous state.

“As an industry, we stand ready to lead the way for tourism to reopen in Scotland when it is safe to do so, by offering families a safe and managed environment to finally find respite after months of harsh lockdown.”

Launched today, people can show their support for the Scottish hospitality sector’s proposed UK-wide reopening date of 17 May by signing a new online petition.