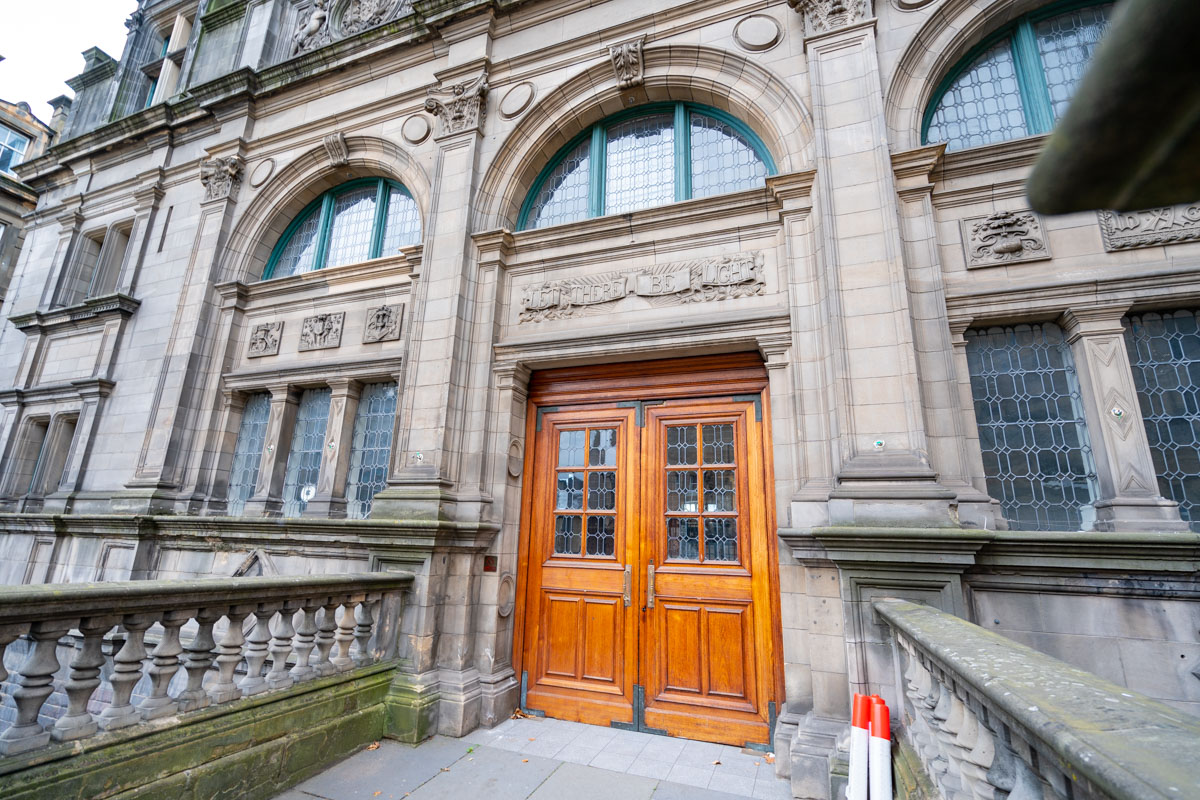 Edinburgh Libraries have received a global award for their digital platform success on PressReader which is an app The Edinburgh Reporter loves very much – and it is where you can read our monthly newspaper.
There have been nearly two million copies of newspapers and magazines downloaded in 2020 through Edinburgh Libraries and more unique titles have been downloaded from the Edinburgh portal than anywhere else in the world

Edinburgh Libraries has said that digital provision in libraries goes from strength to strength, and now they have reason to be proud of their endeavours.

Edinburgh Libraries has scooped a top global award after the Capital’s residents read and downloaded over 2,000 different newspaper titles – more than anywhere else in the world.

PressReader, the digital platform where everyone can read newspapers and magazines online, awarded Edinburgh Libraries with the Most Newspapers Read in 2020 Worldwide accolade after 2,155 unique titles were read by its members in 2020 beating off competition from 100 other organisations. In total there were nearly two million downloads as Edinburgh residents read 1,905,386 issues.

There are over 6,000 titles on the platform with many from the UK but its wide range of publications includes over 100 countries and 60 languages. Scottish newspapers headed the list of most popular downloads but other top titles included the Washington Post, the Spanish newspaper El Pais and The Irish Times. In total 2,155 different newspaper titles were downloaded during the year.

Edinburgh Libraries has been at the forefront of the digital revolution in Scotland for the last decade. They introduced a downloadable book service in 2010 for their 28 libraries. This meant many residents were engaging online before PressReader was introduced in 2015 and were already familiar with using digital services. In its first year 54,000 issues of newspapers and magazines were read but they could only be accessed in actual libraries. In 2017 access was expanded by an easy to use app for mobile devices and that’s when it’s popularity really began to grow annually reaching the record-breaking 1.9m mark last year.

Cllr Donald Wilson, Convener of Culture and Communities for the City of Edinburgh Council, said: “This is a fantastic achievement and congratulations must go to Edinburgh Libraries for leading the digital revolution in Scotland. Our teams had the foresight to introduce Pressreader five years ago and we knew our digital users would love the platform but we didn’t expect demand to be quite so high! They took to PressReader immediately, loving the wide variety of newspapers available and the ease of access so it’s been really exciting to see it go from strength to strength.

“We’ve got an excellent digital offer in our libraries and this award is testament to all the hard work our teams have put in over the years developing and promoting this service. Having over 2,000 titles downloaded in many different languages is evidence of the warm welcome Edinburgh gives to citizens from across the world who choose to come here to live, work and study. Digital delivery is core to a modern library service and Pressreader is just one of many online offers including ebooks and Eaudiobooks that users can access.”

Cllr Amy McNeese-Mechan, Vice Convener of Culture and Communities for the City of Edinburgh Council, said: “It’s really fitting that Edinburgh, which is the world’s first UNESCO City of Literature, has gained such an accolade as this. Our libraries would never be able to offer such an amazing variety of choice like this for newspapers and magazines if it wasn’t through a digital service like Pressreader. It gives people the flexibility to be able to access their daily newspaper from home, when they’re out and about or in the library itself.

“With many of our libraries closed due to the impact of Covid-19 many people were prompted to move online and thanks to the investment in digital services we were able to cope with the increased demand. Being able to offer this service remotely is really important in the pandemic as it allows us to support users who may be house-bound or can’t visit our libraries as they are currently closed. It’s essential to keep delivering services to residents and I’m delighted that Pressreader has played an important role in this.”

Download the PressReader app for Android here and for iPhone and iPad here.