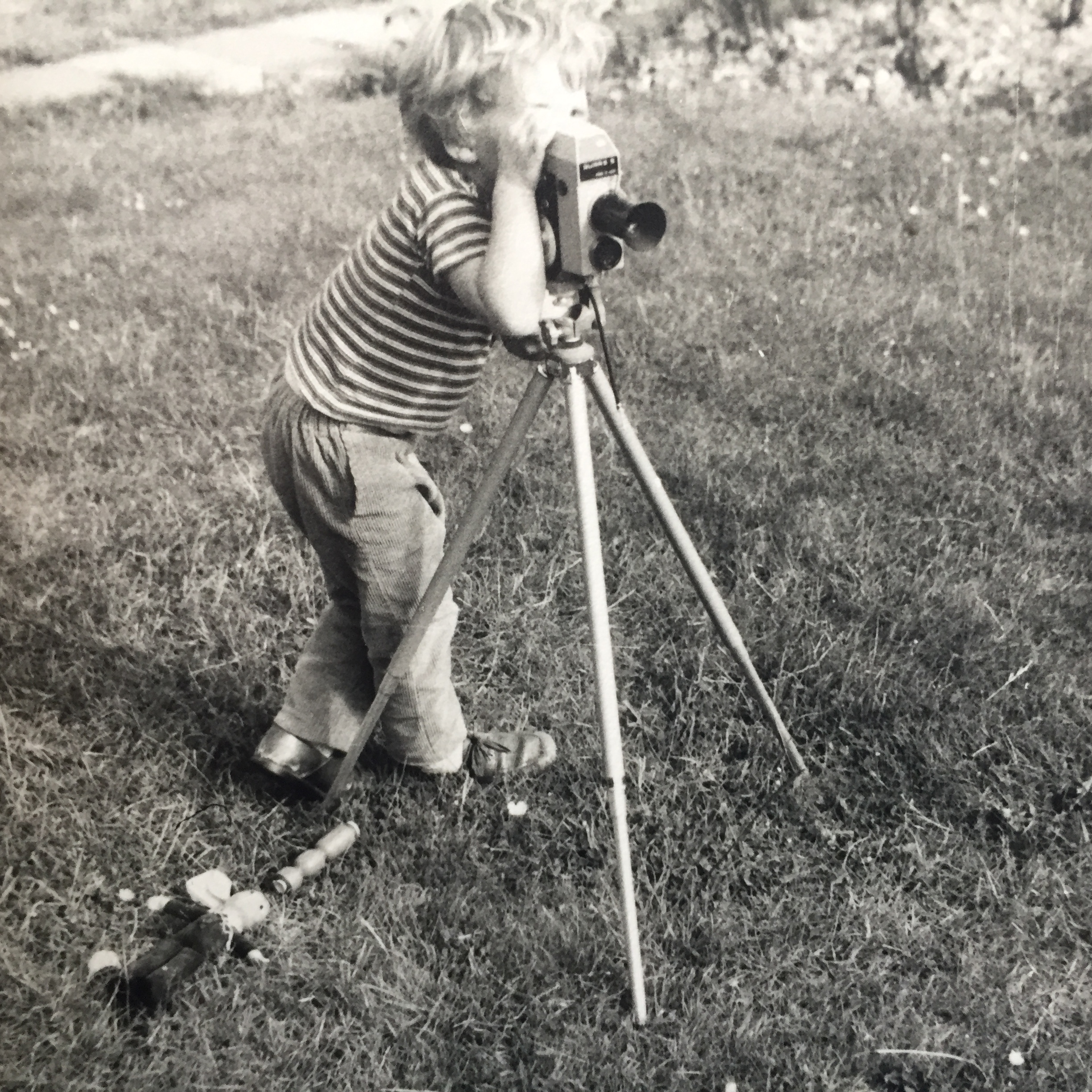 The Royal Lyceum Theatre have a cunning plan with ‘SOUND STAGE’

On her journey towards being Educated, Rita solves the bane of all stage productions faced with Peer Gynt, ‘Do it on the radio!’ she tells Frank. (Not a lot of people know that!). With theatre-lovers going Lockdown gaga The Royal Lyceum, Pitlochry Festival Theatre in collaboration with Naked Productions (stop tittering at the back there!) have announced new immersive audio digital theatre from late March.

Sound Stage will premier eight new plays written by, amongst others, Mark Ravenhill, Roy Williams, Timberlake Wertenbaker, and John Byrne. Mr ‘Tutti Frutti’ Byrne will be showing off his first new play since Nova Scotia at the Traverse Theatre in 2008.

So, what is this Sound Stage all about? Cue our friends at the Lyceum: “Sound Stage is an exciting new audio-digital venture giving audiences a unique and engrossing online theatre experience of new plays from the best in British theatre which in the future we, alongside Pitlochry Festival Theatre, hope to produce on stage.”

Playwright Mark Ravenhill who has penned Angela, available from 26 to 28 March, said: “With the death of my mum in 2019, I was drawn for the first time to write an autobiographical play. I was particularly interested to explore the way culture high and low had impacted on Mum’s life and our lives as a family. The play is constructed around a series of encounters with children’s literature, classical ballet, amateur theatre and popular song – encounters that shaped my mum’s sense of self and her relationship with me. Both my parents are from working class backgrounds which gives a specific turn to their relationship to culture and to me. As I thought about a form that could move swiftly in time and location and between inner thought and outer action, I realised that this was best written as a radio play. I feel it’s the most ‘radio’ of the radio plays that I’ve written…”

Sound Stage will operate an online booking system for all productions. Just like booking a ticket for the theatre, audiences will be able to book ahead for a performance and time of their choice. There is a dedicated sign up form to advise when tickets will go on sale together with all the latest news about the productions direct to your Lockdown laptop.

Tickets for Angela, along with the remaining seven Sound Stage productions,go on sale on Sunday 14 February, and can be purchased through The Lyceum and Pitlochry Festival Theatre websites priced from £10 per play across the season. Details here

Black Diamonds and the Blue Brazil