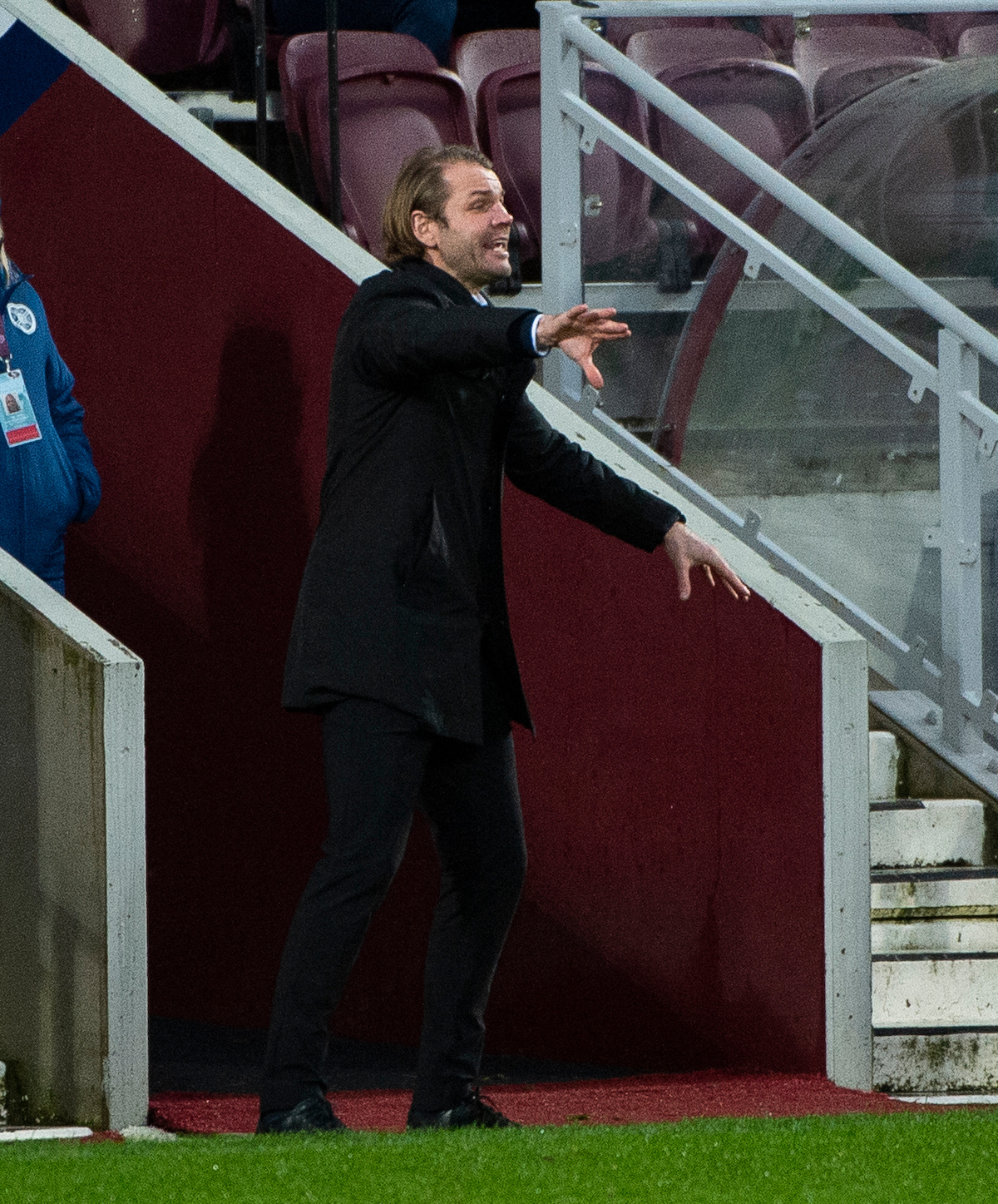 It may be an understatement but the last couple of years have been rocky down Tynecastle way. From the drawn out ‘will she, wont she’ sacking of Craig Levein, dire league form, ultimate demotion to the Championship and a major fallout across the SPFL.

With Championship status likely, Ann Budge turned to Robbie Neilson – entrusting him to bring Hearts roaring back to the Premiership with his title winning track record in maroon as well as, most recently, with Dundee United.

The appointment was met with general positivity in Jambo circles, but not universally. A small, but vocal, minority expressed frustration at his appointment. In their eyes, Neilson’s style of play is dull and, most importantly, he struggles, they believe, in big games. Being cynical, you could say some will simply never forgive him for surrendering a 2-0 Scottish Cup lead to Alan Stubbs’ Hibs in a season when Hearts’ great rivals brought the trophy back to Leith for the first time since 1902.

However, is Robbie Neilson second time around a different beast? This is a man who has taken his side to within a couple of spot kicks of a Scottish Cup, going toe-to-toe with an all-conquering Celtic side over 120 minutes – showing true resilience and character to battle from 2-0 and 3-2 down. Perhaps more importantly, his charges dispatched Hibs in the semi-final – a game he evidently had lasered in on as soon as he regained control at Tynecastle.

And perhaps that one of the crucial pieces here. Was Neilson fully in control first time round? Levein was his director of football – a model Neilson was keen to replicate, having his wish fulfilled in December when Joe Savage was appointed. But was Neilson as free as he is now in style of play, tactical decisions and even team selection and recruitment? Was Levein, a man with big character and presence, a factor in approach either consciously or sub consciously?

Time will tell and perhaps the verdict won’t become truly apparent until Hearts regain their Premiership status and have to return to regular jostles against better opponents.

One thing that does seem true is Neilson cuts a more vocal and emotive figure now. He’s on record talking of his love for Hearts and what it means to be part of the club. With bookies making him favourite to lift a second league title for Hearts, where does the story go next for Neilson in Gorgie? 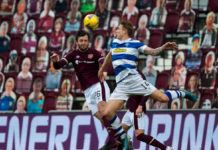 Hearts plod to draw at Inverness