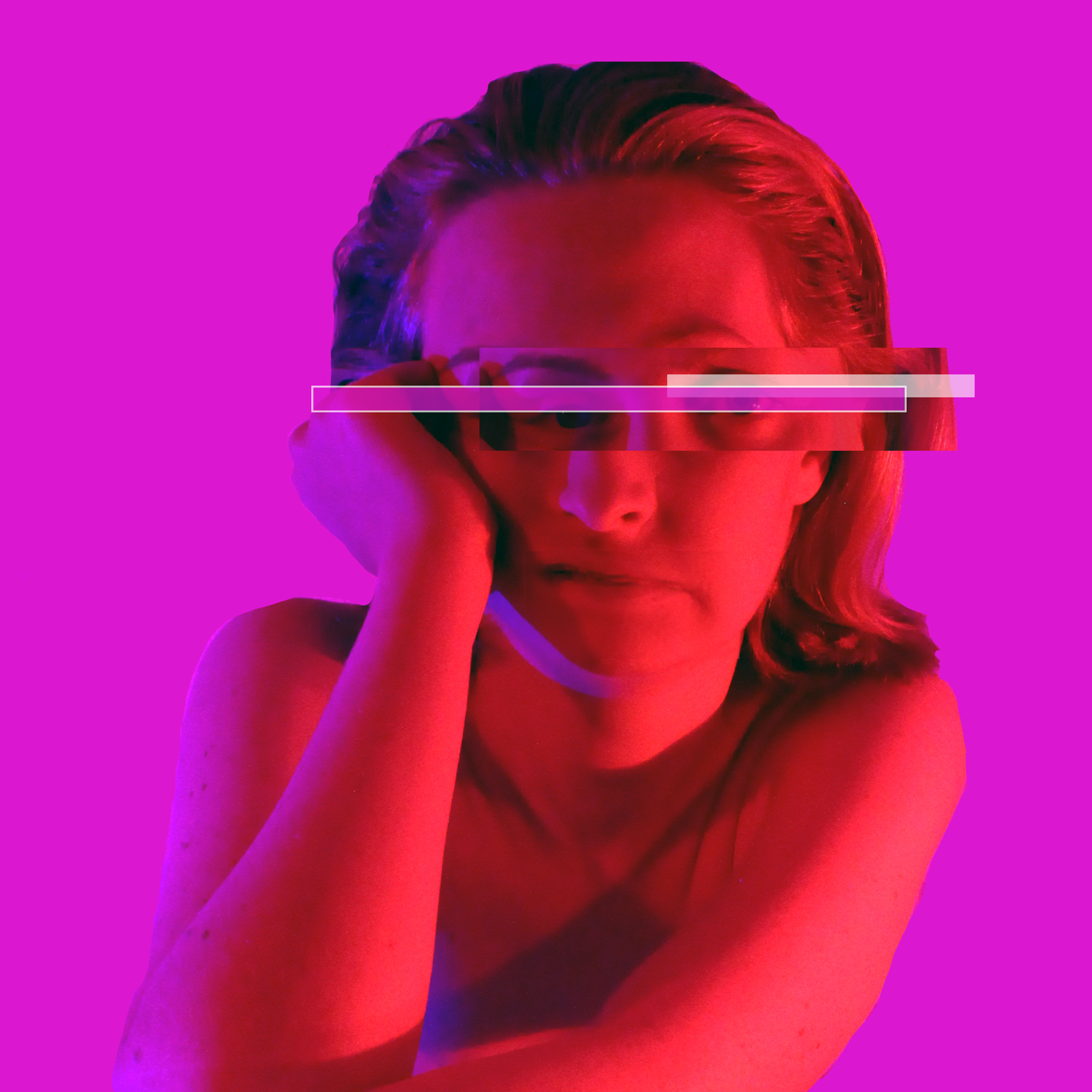 Season 2 of free shows from Online@theSPACE begins on Friday.

There will be over 50 shows from around the world, with brand new shows from cabaret, comedy, film, music, spoken word and theatre.

The wide range of entertainment is available at www.theSpaceUK.com

Some of the highlights include:

GirlPlay by Sarah Richardson – an audio piece following one woman’s journey and relationship with sex from 7 to 31.

Flying Solo! and This is Not a Theatre Company produce Readymade Cabaret 2.0. The show determines whether lives are determined by chance, fate or free will.

Extinction Rebellion is the topic in the solo comic play by The Brookly Culture Jam about global warming.

Jenny Stafford returns with a new 10-minute play, Alive. Stafford’s signature humor is on full display in this touching piece about relationships, careers, life choices, and one couple’s struggle with the consequences of a cross country move.

Acuña Acuna is a solo comedy show from Peruvian comedian Erick Acuña. Recently voted Best Solo Performance and Best of Fringe at the Capital Fringe Festival Erick was also a finalist of the Yes And… Laughter Lab in partnership with Comedy Central.

A festival stalwart plays his cello show. From Baroque to Rock, from the most simple Folk tune to virtuoso Cross Over – Viennese virtuoso Cellist Peter Hudler plays some of the best pieces from his popular Fringe Show and presents a burning mix of styles in Cello on Fire.

Online@theSpaceUK started during summer 2020. With the cancellation of the Edinburgh Festival Fringe, theSpaceUK’s virtual project, Online@theSpaceUK, was designed to replace last year’s fringe and give companies & shows a creative outlet. They responded in their droves and thanks to their creativity, passion, and sheer hard-work, Online@theSpaceUK is a programme that very much embraces the spirit that the show must go on!

Featuring over 80 shows written & produced during lockdown, Online@theSpaceUK Season 1 ran from 8-30 August and had over 30,000 views in total. Weekly live shows every Saturday night were watched by over 1000 viewers.

With the new year comes new hope & new exciting opportunities. Online@theSpaceUK has been renewed for a 2nd season running 8-31 January. With over 50 shows from around the world, Online@theSpaceUK Season 2 is once again completely free for audiences. Watch all shows by going to www.theSpaceUK.com