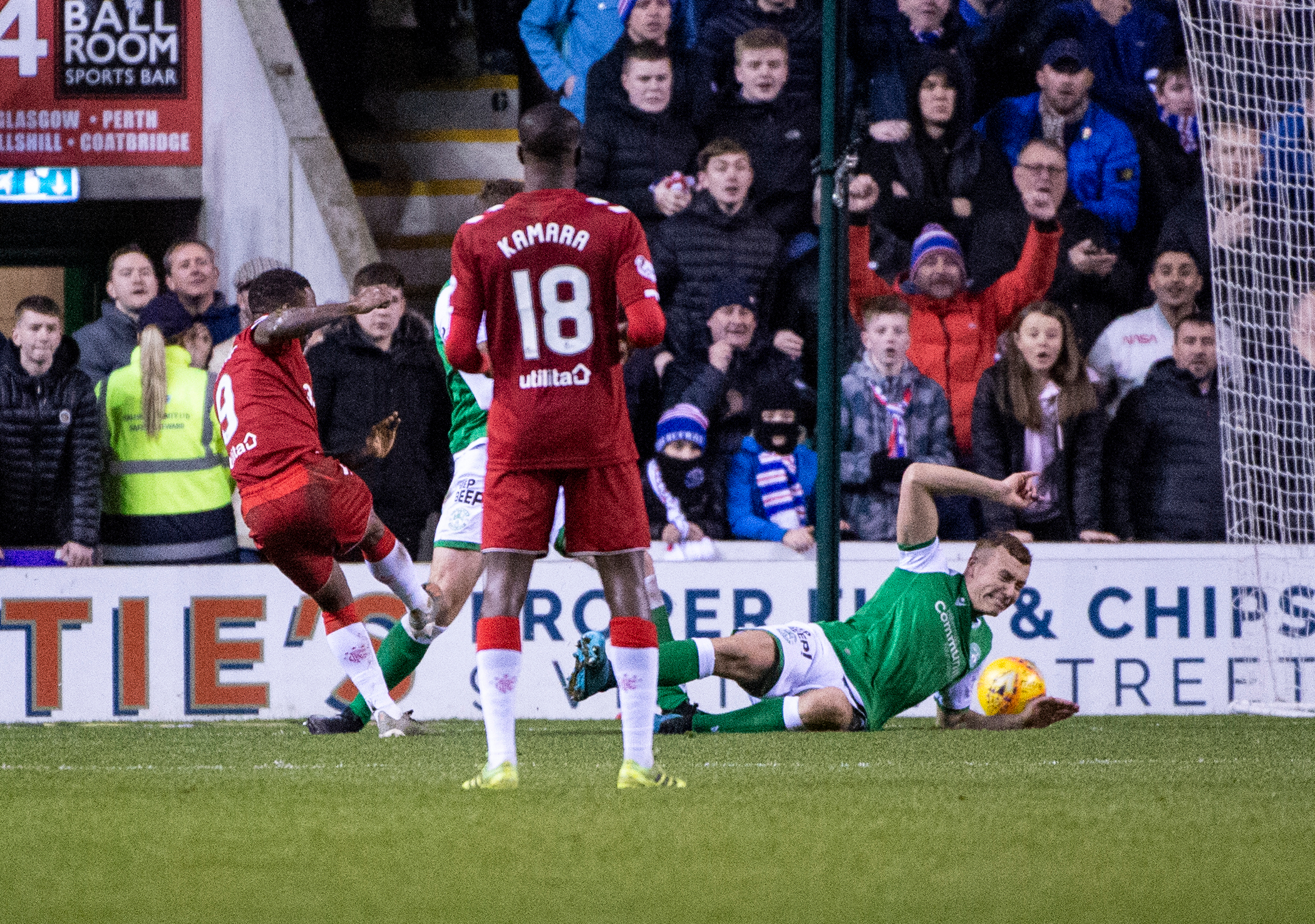 Rangers manager Steven Gerrard is anticipating a tough game when they visit the capital on Wednesday and was full of praise for the Hibs’ players and Head Coach Jack Ross.

Hibs are one of the few teams to have taken a point from the champions elect although Gerrard believes that Rangers should have won that game last September and he believes that Jack Ross’s men will be determined to go one further this time.

Hibs will be determined repay their long-suffering fans after yet another semi-final defeat at the national stadium and it was the manner of the second-half performance that upset both Ross and the supporters but Gerrard is aware of the quality in the team.

He said: “They are a good team and they are never going to make it easy for you by rolling over and allowing you to just beat them. They have always been one of the strongest teams in this league, even when I’ve been looking in from afar.

“They’ve recruited well, got a good manager. It will be a challenge, it will be a test, but we’re in a good place, we’re looking forward to it.

“We’ve been there and won before. I thought we should have won the last game in September if we’d have taken our chances and we know what we have to do to get what we want out of that game.

“We’re going to need a similar level of performance that we got today for sure because they are going to do everything they can to be the first team that beats us from a league point of view.”

The former Liverpool legend admitted that he will take the Easter Road playing surface into account when selecting his line-up.

He added: “I don’t think the playing surface looks too good on the eye from what I’ve seen in recent games that I’ve watched.

“We always try to pick a team that is capable of winning the game, of course, but certain things you have to take into consideration around that as well.”