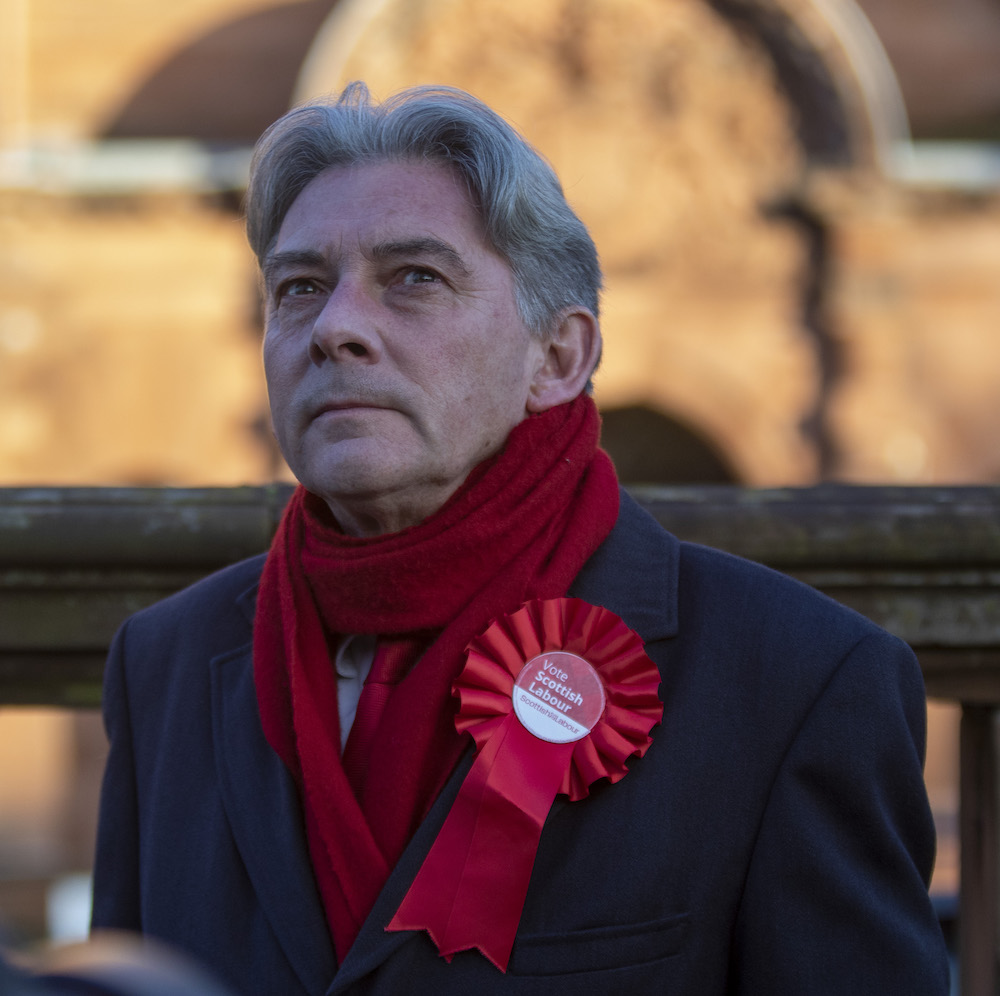 Mr Leonard who represents Central Scotland in the Scottish Parliament took up office after the resignation of Kezia Dugdale in 2017.

It is barely four months to go before the scheduled Scottish Parliamentary Elections in May, leaving a gap in the party for someone to fill. Just yesterday the First Minister said at First Minister’s Questions that she ‘had had exchanges of this nature with Richard Leonard before’. He had asked about the new Covid-19 restrictions and the fact that Scottish Labour’s research had found that Scotland had carried out fewer tests than any of the other UK nations in the least four weeks. This matter had already been raised at the Media briefing on Tuesday when Ms Sturgeon and the National Clinical Director, Jason Leitch both rejected the research by the Gordon Brown founded think tank. It was rejected on the basis of the way the numbers were calculated.

Mr Leonard also questioned the test and protect system, accusing it of being insufficient, but the First Minister answered that the system is working well. Thirdly he queried whether enough people were getting support such as self-isolation grants, and the First Minister did undertake to look at any possible modifications of the system.

Scottish Labour leader Richard Leonard said: “Scotland needs a Labour government now more than ever before. Our National Health Service and public services are at breaking point under the strain of an out-of-control pandemic. Covid is rampant, claiming lives, and striking down so many of our fellow citizens, who are grievously suffering from this awful virus.  Workers’ incomes are being squeezed like never before, with job losses rife and businesses going bust. Too many employees go to work day-in and day-out, night-in and night-out leaving them vulnerable to the virus.

“Both Governments have mishandled its response to Covid, with devastating consequences not least in our care homes. It is essential now that we have an accelerated vaccine roll out – 24 hours a day, 7 days a week – to ensure that the most vulnerable and frontline workers are protected against Covid, and that the general population is given greater protection as quickly as possible after that.

“I have thought long and hard over the Christmas period about what this crisis means, and the approach Scottish Labour takes to help tackle it. I have also considered what the speculation about my leadership does to our ability to get Labour’s message across. This has become a distraction.

“I have come to the conclusion it is in the best interests of the party that I step aside as leader of Scottish Labour with immediate effect. This was not an easy decision, but after three years I feel it is the right one for me and for the Party.

“I want to thank all those people who placed their hopes in me, and who worked with me in good times and bad. This experience and the great people I have met will live with me forever. I owe a huge debt in particular to all those party members who work tirelessly for the cause of Labour.

“I retain my faith in the Labour Party as the party that offers hope to people and that remains the only vehicle for the realisation of that hope. Whilst I step down from the leadership today, the work goes on, and I will play my constructive part as an MSP in winning support for Labour’s vision of a better future in a democratic economy and a socialist society.”