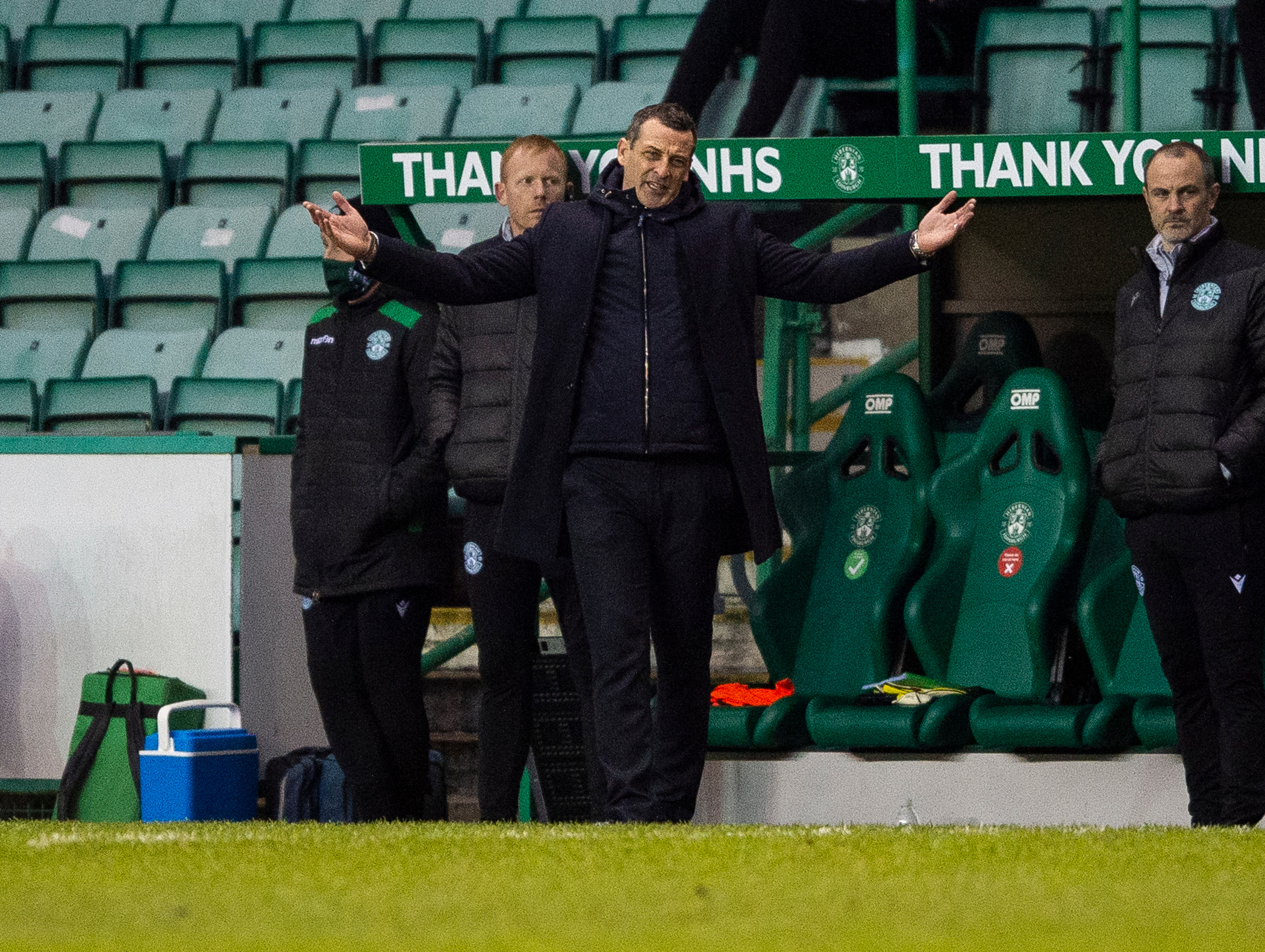 Hibs have confirmed the signing of goalkeeper Matt Macey on a contract that will run until the end of the season, subject to international clearance.

The 6ft 7in 26-year-old moves to Easter Road from Arsenal, after seven years with The Gunners, and will compete with Ofir Marciano and Kevin Dabrowski for a starting spot.

Hibernian Head Coach Jack Ross said: “We are delighted to be able to bring a goalkeeper of Matt’s calibre to the club and I’m looking forward to seeing him challenge Ofir and Kevin for a place in the team.

“It provides us with real strength in depth in the goalkeeping department as we build towards the second half of the season.”

Matt added: “I’m really excited to get going. I spoke to the gaffer and Craig Samson but, to be honest, my mind was already made up to come.

“I’m grateful for every experience I had at Arsenal but I’m hungry to play first-team football. I know that won’t be handed to me here, so it’s up to me to show what I can do in training and take it from there.

“No-one has to tell me what a big club Hibernian is, in a competitive league. I’m looking forward to getting started.”