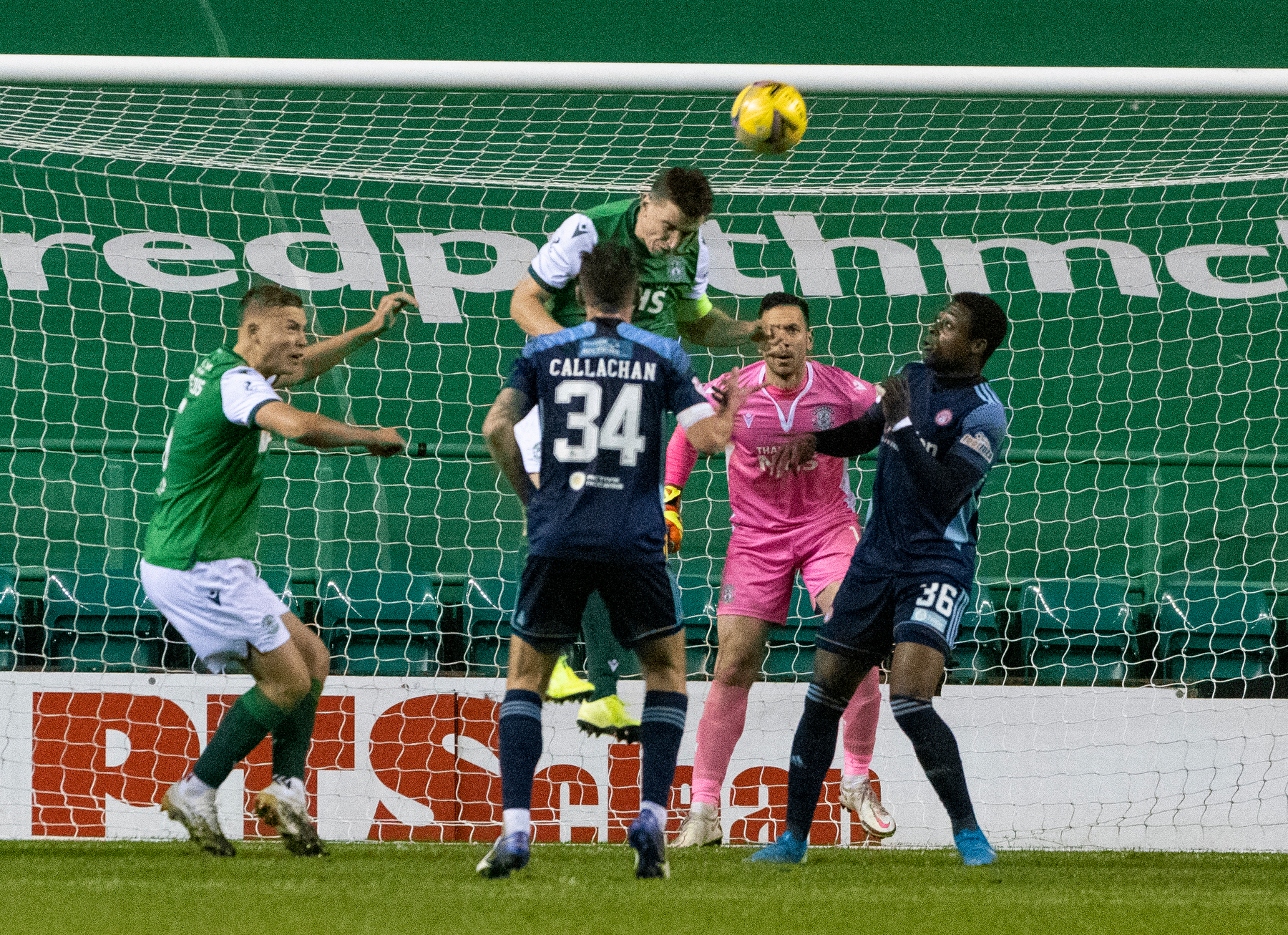 Hibs’ popular goalkeeper Ofir ‘Rocky’ Marciano has expressed his family’s love for Edinburgh after entering his fifth season with the club.

A quiet, dedicated family man and model professional off the pitch, the Israeli international has been a dependable performer on it since turning a successful loan spell at the club into a permanent stay in the summer of June 2017.

Ofir signed for his boyhood side Ashdod in 2008, making over 120 league appearances for the Israeli club. In  2015, he signed a season-long loan deal with Belgian club Royal Excel Mouscron before being sold on a move to Scotland by fellow countryman and Celtic player Nir Bitton.

Red tape was eventually cleared and Ofir made his debut for Hibs on the 27th August 2016 in a 4–0 win against Greenock Morton. He  made 21 league appearances in his debut season as Hibs clinched the 2016/17 Scottish Championship, and quickly became a favourite of the supporters, particularly those in the singing section who penned a song in his honour based on the old Pilot Hit – ‘Oh oh oh he’s magic you know….Ofir Marciano.’

Following his impressive debut season in Leith, Hibs managed to secure the services of Ofir permanently after the goalkeeper signed a four year deal in June 2017.

Ofir made his international debut on 10th October 2014, as Israel won 2–1 against Cyprus in UEFA Euro 2016 qualifying. In March 2017 during his debut season at Hibernian, the goalkeeper featured in a 2018 FIFA World Cup qualification match defeat against Spain.

After four years at Easter Road, Ofir is now firmly settled in the city with his wife Shelly and two-year-old boy, Sun, who was born in the Edinburgh Royal Infirmary in October 2017.

Lockdown proved difficult for the family who were thousands of miles from relatives in Israel but Ofir credits the sense of belonging they found in the capital helped them deal with the restrictions.

Ofir said: “There is an amazing bond between my family and Edinburgh. As soon as we got here it was in the first week that we realised how much we liked the city and how we could settle here and eventually it happened.

“This is my fifth season here and it has been amazing that I have been able to build my family here, to have Sonny in Edinburgh and raise him here so for me it is something I will remember as being a big part of my life.

“It’s hard because we are away from our families which is challenging but it might be harder in a different place.

“I can’t remember when I first heard the magic song. It was probably my second year at Hibs but it is good to think that the fans have a song about me. It’s something that I like and I liked it more when Sonny started to sing it to me.

“It makes him happy and proud of his dad so I don’t think I can ask for more. It’s the best thing you can get. The fans really appreciate my work. I always try to do my best when I am on the pitch and I really care about the club and I think people recognise this. It’s not like you can be on your best form in every game but I think people realise that there are players who try to do their best every game and the fans appreciate it.

His model wife Shelley added: “I like Edinburgh a lot. We think it is a very beautiful city and you have everything in it. You can go to the city centre and farms and the football which I really like.

“Sonny loves the song and every time he hears it she says “mummy they are singing about daddy, the magic song. I get really nice messages from the Hibs’ supporters and they make it feel like home.

“It’s lovely to feel that you have a family in Edinburgh although we are far away from ours.”