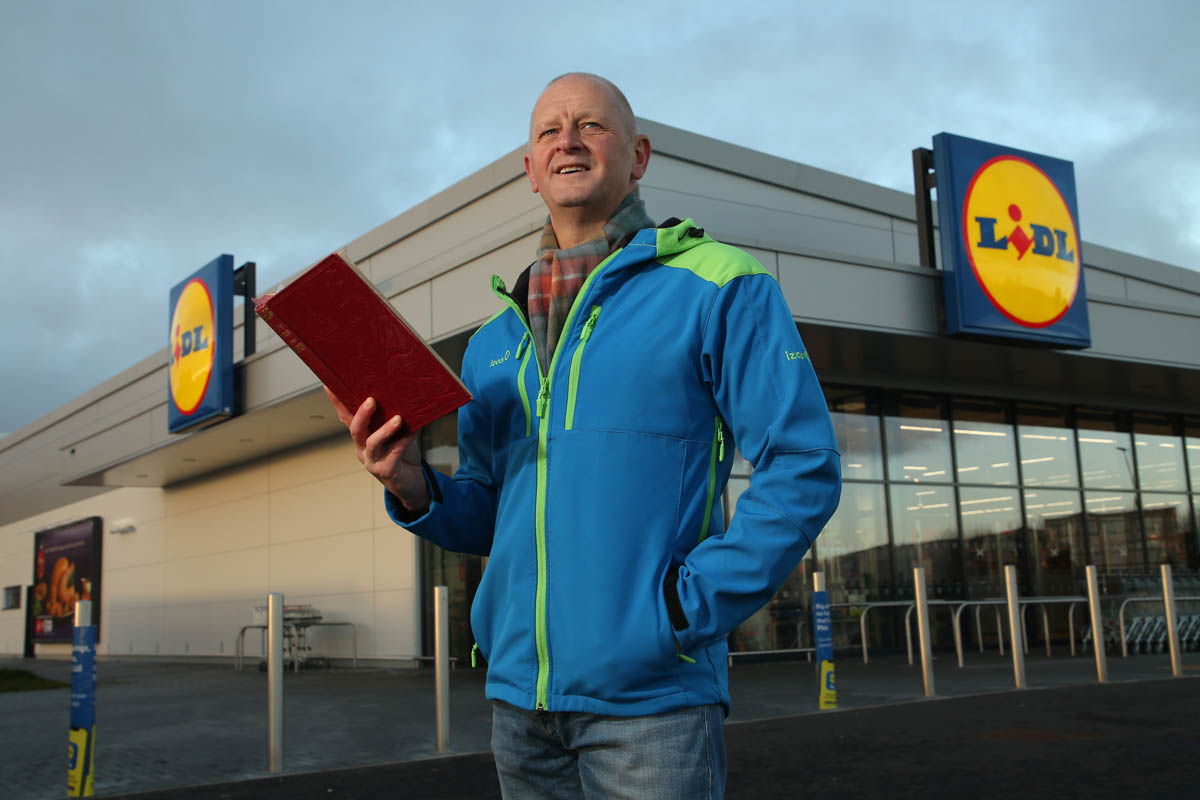 Lidl GB is championing Scots poetry this Christmas by supporting the next generation of bards with a series of virtual workshops for Campie Primary School pupils.

Hosted in partnership with poet, Gary Robertson, the workshops explored the history of the ‘daft days’ and taught pupils how to pen their own ode to the festive season.

The term ‘daft days’ was made famous by 18th century Scots poet, Robert Fergusson. The phrase described the fun, frivolity and merriment of the twelve days that run between Christmas and the 5th January.

Lidl recently commissioned poet Gary Robertson to pen his own homage to the ‘daft days’ using the Scots dialect. Gary is now encouraging pupils at Campie Primary School in Musselburgh and across the region to embrace Scots poetry this festive season.

Poet Gary Robertson said: “Hosting the virtual workshops and seeing the passion school pupils have for the Scots language and for poetry was fantastic. Poetry is a great way to explore Scots, to celebrate our cultural heritage and our culture’s place in the modern world.

“The phrase ‘daft days’ is so unique to Scotland, and this initiative has allowed us to champion the impact poetry has had on the festive season as it exists today all over the world.”

“At Lidl we love to celebrate everything that is unique to Scotland, from food to culture, and this project has allowed us to take that even further by championing the next generation of talent.”

Lidl shoppers are being encouraged to pick up a Lidl Book of Big Adventures, in partnership with the National Trust for Scotland, includes a fun activity for kids to try their hand at writing a Scots poem at home. 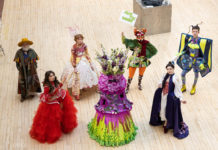 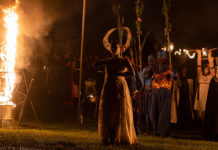