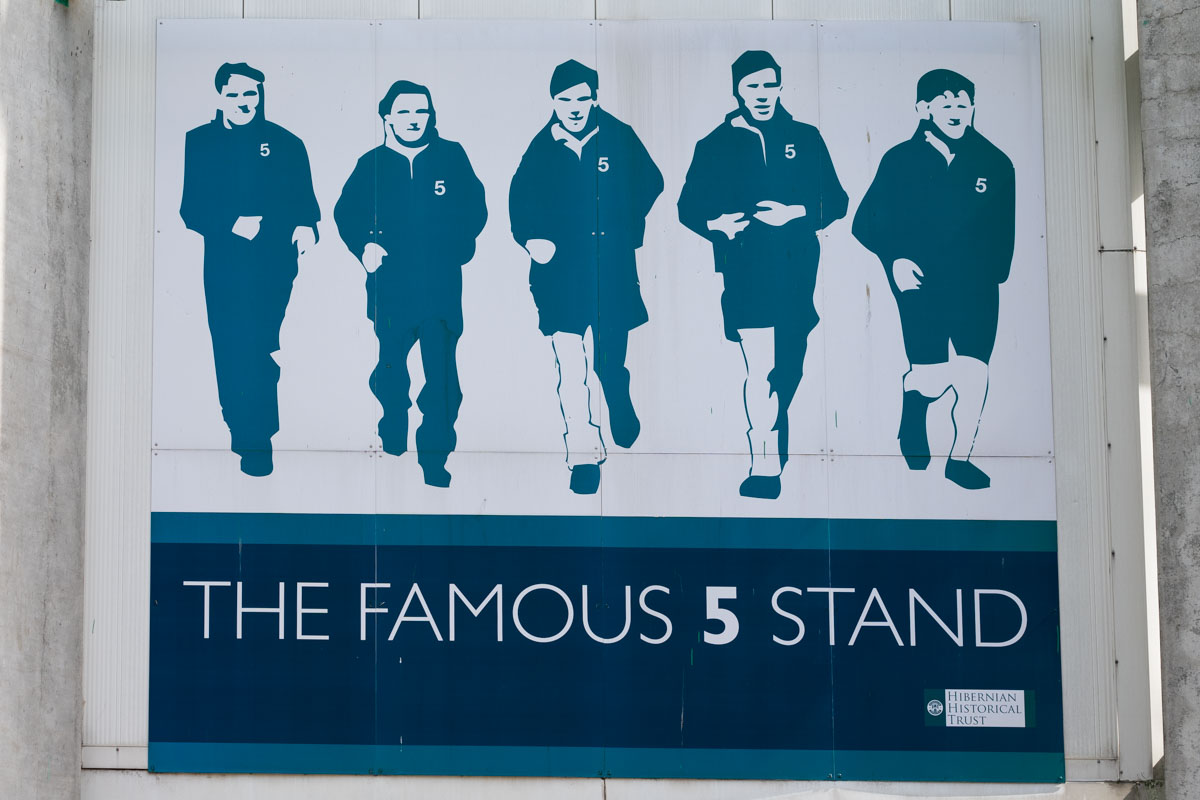 Following the Scottish Government’s announcement of additional restrictions from Boxing Day Hibs have updated supporters on opening hours over the coming weeks.

Both will close at 5pm on Christmas Eve, and will thereafter remain closed until Tier Four restrictions are lifted, provisionally marked as Monday 18 January.

During this period the Clubstore will still be able to accept online orders for delivery or click and collect. Orders can be collected from the store between 12pm-5pm on:

Note Click and Collect will only be available from the Clubstore at Easter Road Stadium.

Staff will be unable to offer in-person exchanges and refunds during the Tier Four restrictions. Instead, the Christmas exchange and returns period has been extended until Thursday 7 February, facilitating the use of this service once reopened.

Whilst there may be small delays in dispatches from the store – pertaining to these limited hours – fans can be rest assured that precautions are being taken to ensure staff are working in a safe environment; while merchandise can still be purchased during an exciting period for the club in the run-up to the Betfred Cup semi-final on Saturday 23 January.

The Clubstore wish to express their thanks to supporters for their patience in what is a very fluid situation. To keep abreast of updates be sure to keep an eye on their social media channels.

Ticket Office staff will be in contact with those who purchase bottles of Hibernian Wine to arrange collection.