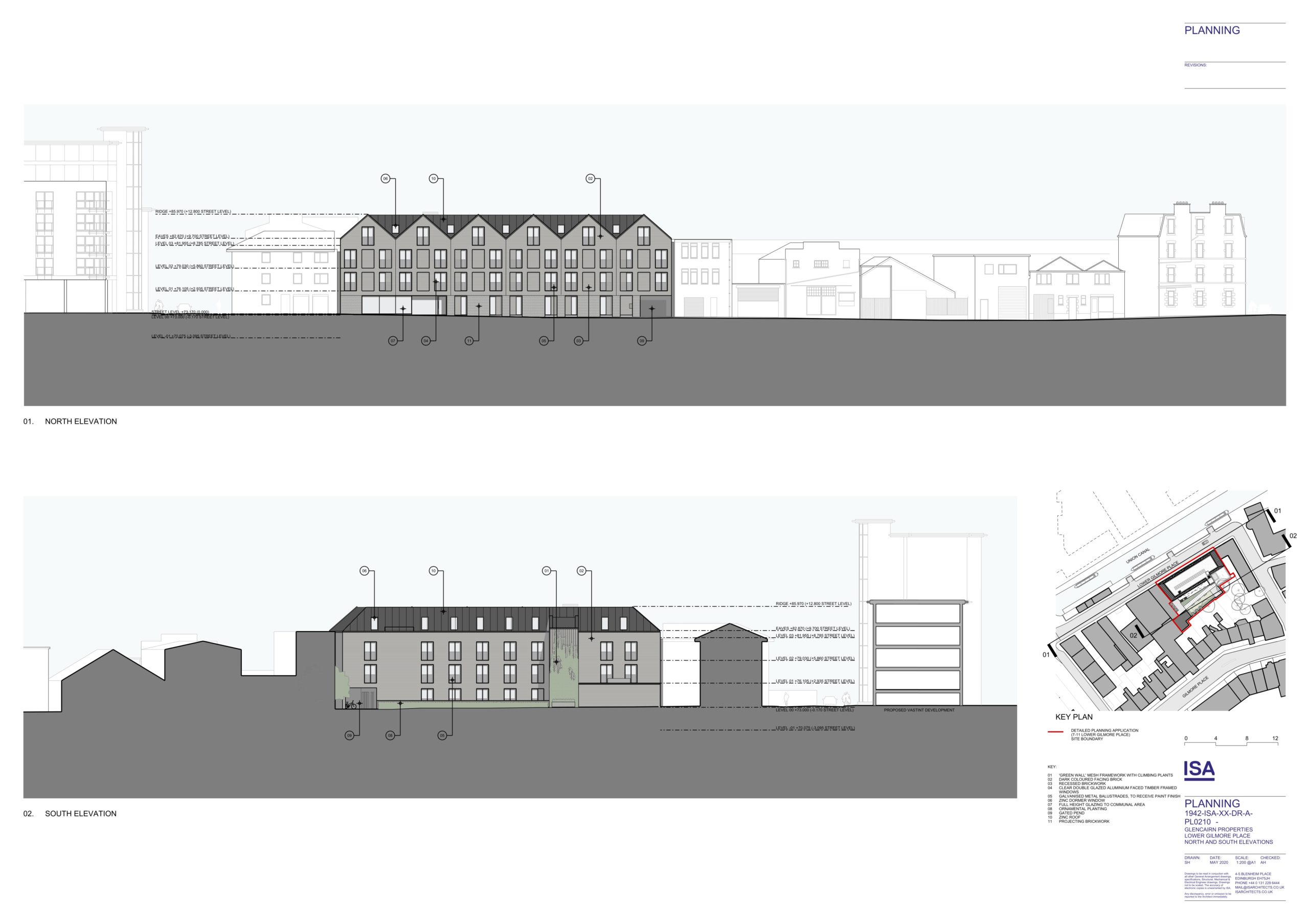 Tollcross Community Council are disappointed by the recommendation to council planners to allow the new student housing development at Lower Gilmore Place overlooking the Union Canal.

The community council have written to the planners explaining that the development would lead to an ‘even greater over-concentration of students’ in the area. They also believe the scale of the building proposed by Glencairn Properties is inappropriate for the location and suggest it would be preferable to allow a residential development instead.

Paul Beswick the planning officer for Tollcross Community Council said to The Edinburgh Reporter:  “Tollcross Community Council is a statutory consultee, but we feel that there is every danger of our objections to yet another student development being overlooked by the planners. We hope that the councillors on the planning committee will read our objections in full and make the correct decision for the area.”

They point out in their letter that the master plans for the area would accommodate a mixed use development of housing with commercial and cultural uses, with active street level frontages and pedestrian connections. Family, social and affordable housing should in their view predominate, not student housing or hotels.

In recent years the area has become home to all of the latter along with a new secondary school. In their letter of objection the community council state: “Local opinion is not against students and acknowledges the vital role of higher education in Edinburgh.  However, when the concentration of students in residential areas reaches a certain level it is felt to be a distorted demography which undermines community cohesion.”

They explain that within a 15 minute walk of the site in question there are already 6,500 student beds.

This matter will be discussed at the planning meeting on Wednesday. You can read the agenda and other papers here.