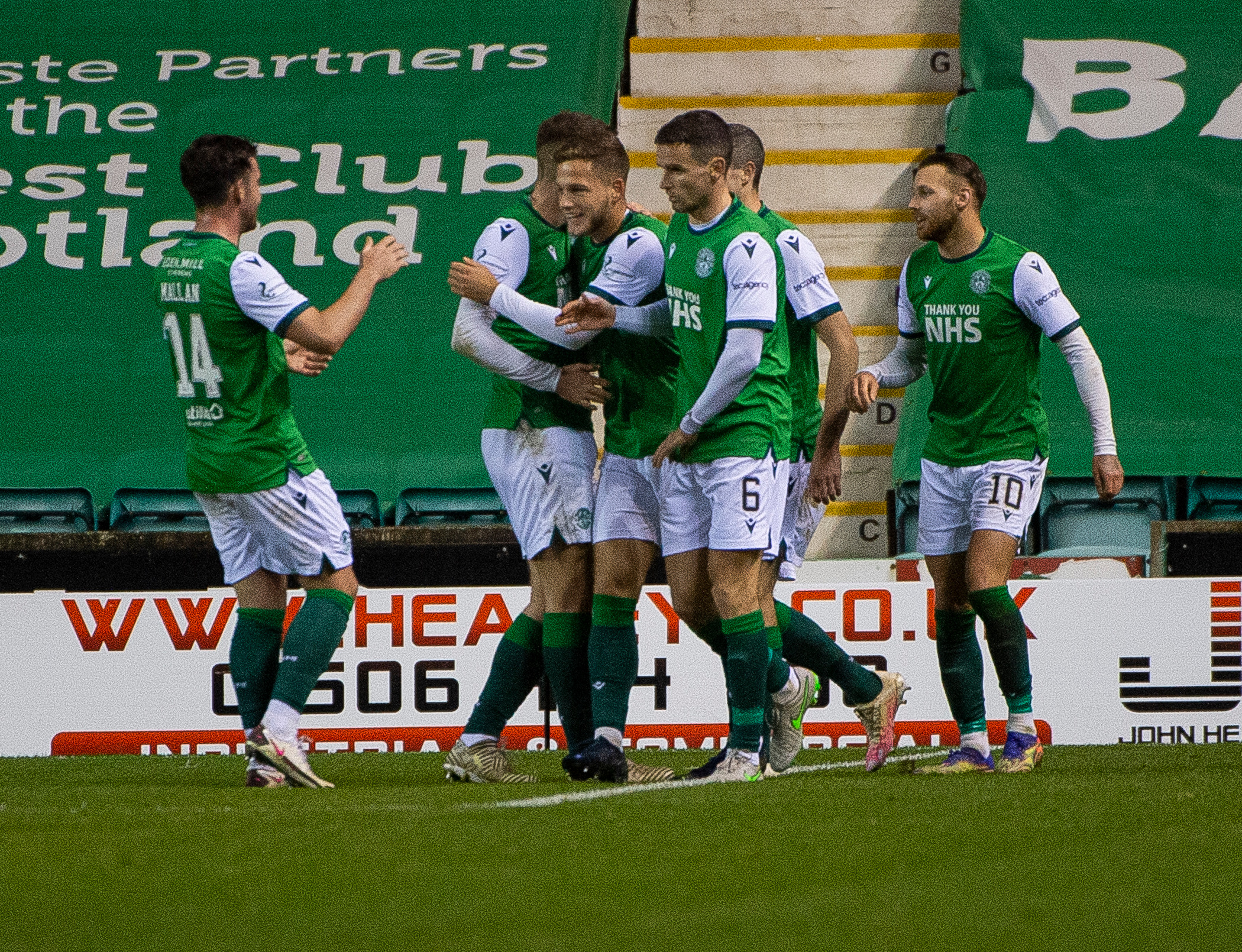 Hibs Head Coach Jack Ross believes that the performance against Celtic at Parkhead earlier in the season will give his players confidence when the Hoops visit the capital this afternoon.

Despite losing the game, Hibs created a number of chances and Ross hopes that  they can replicate that in today’s fixture at Easter Road.

Speaking at the pre-match press conference yesterday Ross said: “The first half (at Parkhead) in particular we were pleased with what we created in the game but equally there is a fine balance to walk when you play a good side as to how open you are and how much you allow them to take in.

“What happened in that game was we fell behind early in the match and Celtic are not an easy team to go behind to early in the game because as the game opens up they have quality within their ranks so for us it’s about getting the balance right.”

Hibs lost two big games ahead of the international break against Hearts in the William Hill Scottish Cup then Aberdeen in the league before bouncing back with a comprehensive victory over Dundee in the Betfred League Cup last Sunday and Ross is determined to respond in the best possible way.

He continued: “In the semi-final I don’t think we deserved to lose the game. I was critical after the Aberdeen game because it’s about pushing us to be a club that continually competes at that part of the game and to do that you have to win those types of matches as well.

“We have not had many disappointments this season which has went in the main well so to suffer back to back defeats, the first time that has happened, so we look to respond in the best possible way.

“Having that break from the league and having a cup competition was maybe a good thing and the manner of the performance and result was good for us as well.

“We have made progress so it’s about making sure we are aware of the shortcomings but equally we don’t dwell on them. We look at why in the main we have been good this season so we feel as though we are progressing.

“We have work to do but we are heading in the right direction and will continue to do that. We can be pleased with how we have performed at Easter Road this season.”

Ross celebrated his one year  ‘anniversary’ at the club this week although much of that period was interrupted by the pandemic but he is happy with the progress to date.

He added: ”I’m enjoying it. I think that every month that goes past I feel as if we are getting stronger and are in a better place.

“We have made progress so like any job it takes a little bit of time to feel completely at home but I certainly think that post lockdown in particular I feel as if I have settled into life properly at the club.

“I feel as if we have home some changes behind the scenes at the club that will help us move forward.”