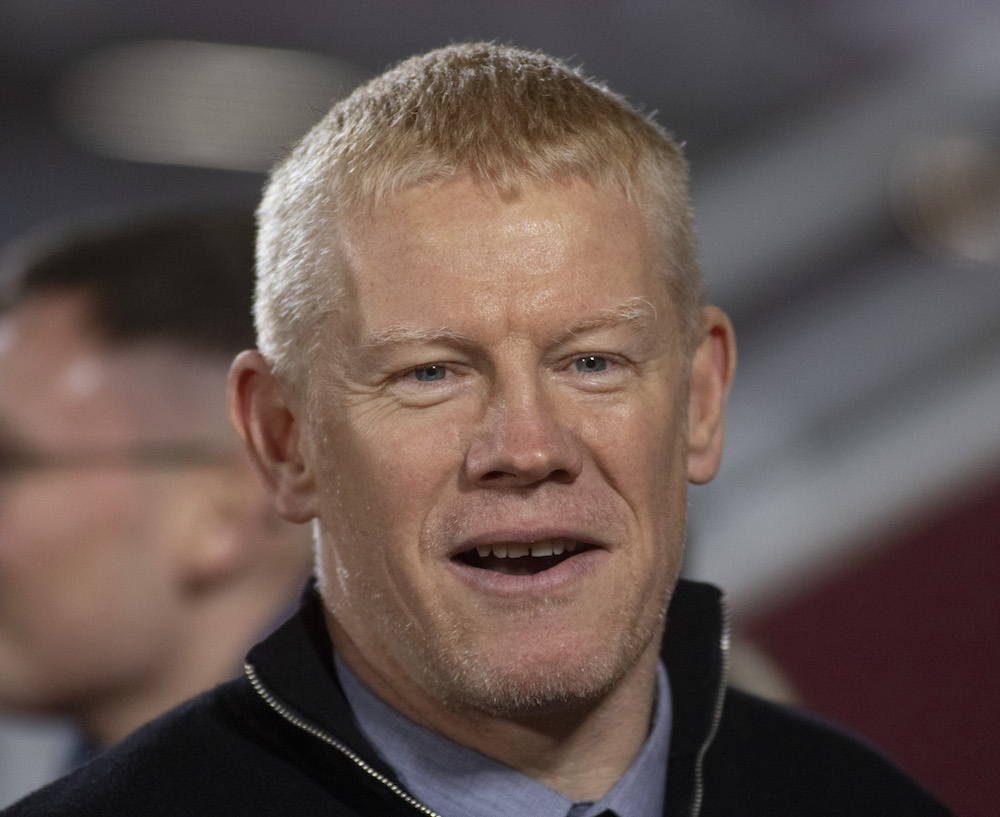 Gary Holt has ‘with great regret’ resigned as head coach of Livingston and Head of Football Operations David Martindale and Tony Caig will take charge of the first team on an interim basis.

Livingston are 10th in the Scottish Premiership, having taken only a point from their past five games, and following Saturday’s loss to St Mirren Holt admitted he was considering his future.

After replacing Kenny Miller in August 2018, Holt led Livingston to ninth place in his first season then fifth last season.

Holt told the club website: “It is with great regret that I have made the difficult decision to resign as manager of Livingston FC.

“This is not a decision that I have taken lightly but feel it is the right time for me to step away. I am proud to say the work we have done over the past two years has resulted in great success both on and off the pitch. The progression the club has seen has been remarkable to be part of and last season’s 5th place finish was one of many highlights.

“I would like to place on record my sincere gratitude to the club, fans and players for all their support during my tenure.

“I wish nothing but the best to everyone connected to the club for the future and hope there is a great deal more success to come.”

Martindale added: “Gary has been tremendous for the club over the past few seasons and we have all enjoyed working with him on and off the park. It’s very rare in football these days that all parties come out the other end with their relationships firmly intact however, I can honestly say this is the case with Gary’s resignation.

“It’s been a tough season and we are probably a victim of our own success in comparison to last season, which ultimately raised everyone’s expectations including players along with all staff at the club. So, when we don’t quite hit those heights again it can feel like something needs to change and I totally understand Gary’s thought process. Gary can leave Livingston knowing he has left us in a better place than when he arrived. Has Gary helped improve Livingston FC? That’s a simple one to answer – 100% yes.

“I’m sure I speak for everyone at the club in wishing Gary nothing but success and I hope his positivity and energy isn’t lost to the game for too long.”