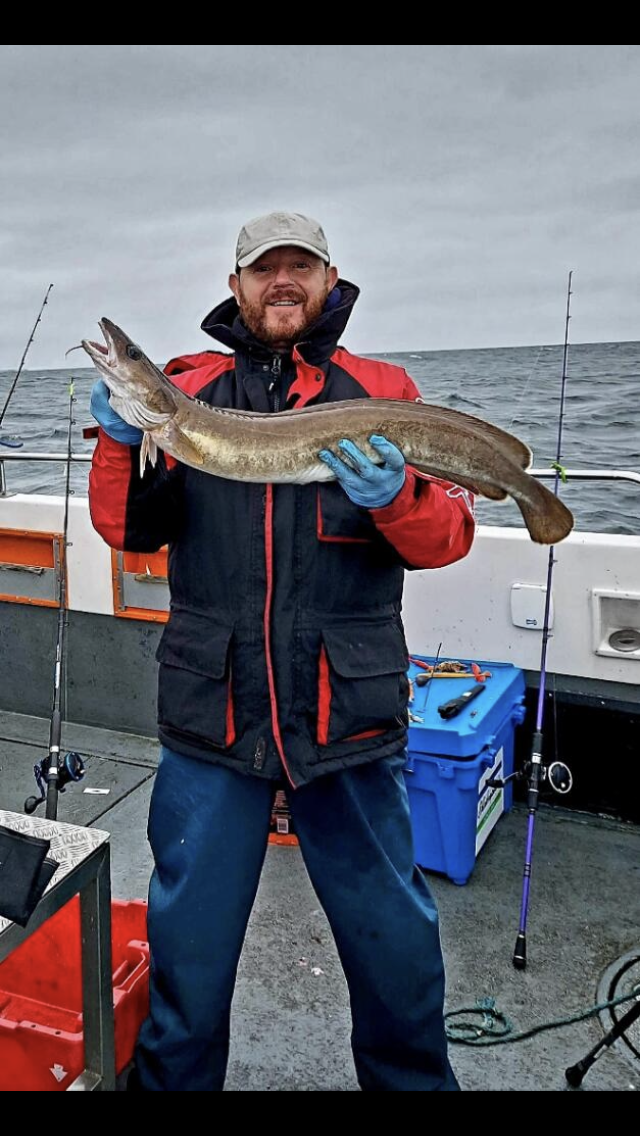 Sea anglers are invited to take part in Round Six of the Bass Rock Shore Angling League’s winter series. The match is on Wednesday, November 18 and it is a North Berwick open rover.

The boundaries are from Seacliff to West Beach and registration is at North Berwick Harbour at 6.15pm with fishing from 7pm to 10pm.

Only fish on the Scottish Federation of Sea Angling sized fish list should be brought to the scales and Craig Ogilvie, club chairman, said the event is open to all and new members are always welcome.

Meanwhile, Aquamarine Charters of Eyemouth were out again at the weekend and skipper Derek Anderson reports that an 8lb ling was among the prize captures by anglers on board. Paul Christie is pictured with the fish.

Weather permitting, he plans more charters in the next few weeks so call him for details and availability.