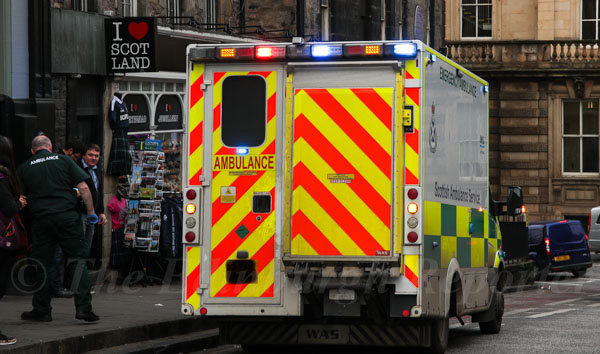 A male cyclist has been taken to hospital after colliding with a parked car in Edinburgh city centre this morning.

The collision took place around 7.15am in Dundas Street.

Emergency services attended the scene and the man was taken to the Royal Infirmary of Edinburgh for treatment.

A spokesperson for Police Scotland said: “Around 7.15am on Tuesday, 24 November, 2020, police were called to a report of a cyclist having collided with a parked car in Dundas Street, Edinburgh.

“Emergency services attended and the male cyclist was taken to the Royal Infirmary of Edinburgh for treatment.