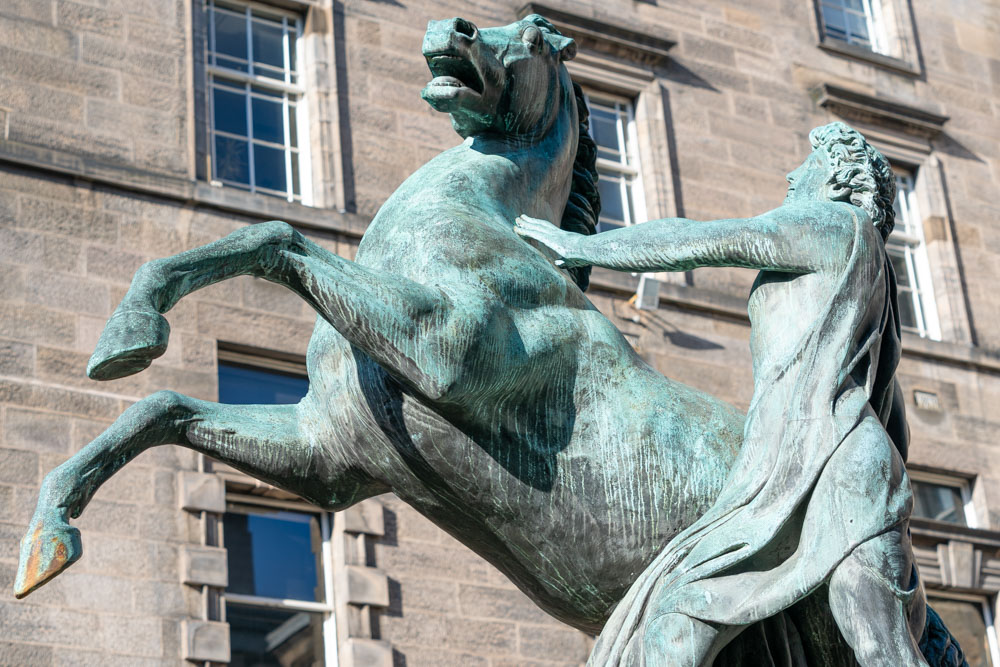 The City of Edinburgh Council spent over £14m on consultants last year.

Some of the big winners include American multinational firm Aecom, which received £1.8m from the council, Leeds-based project management company Turner & Townsend, which was paid £1.2m, and ‘Big Four’ accountancy firm EY which was paid £1.1m for its services.

The firm was also paid £984,364 for project management roles in relation to the second part of the Edinburgh Tram project, making up the bulk of the council’s £1.69m spend on consultants for that.

According to the report, which was presented to the council’s Finance committee on Thursday November 5, some of the spend appears to have saved the local authority millions.

EY were paid £1.1m for their role in the council’s ‘Commercial Excellence’ programme, which “has delivered approximately £190m of savings, including cost avoidance savings.”

Speaking before the meeting, Fountainbridge and Craiglockhart councillor Andrew Johnston, Conservatives, said: “Each year the council is forced to make huge cuts and the job will get all the more difficult if the spend on consultancy keeps going up and up, as this report sets out.

“What’s all the more troubling is that a high degree of these costs relate to projects that didn’t have to happen, especially in this financial climate, such as the tram extension.

“Value for money has to be at the heart of everything the council does and some of the fees in this report bring that into question.”

At the meeting, fellow Fountainbridge and Craiglockhart councillor Gavin Corbett, Green Party, said: “We’ll all be familiar with the dilemma we have, in that on the one hand we have expert consultants who are very specialised, and on the other hand there’s a caricature of a consultant who borrows your watch to tell you the time.

“I’m looking for an indicator of where the added value is.