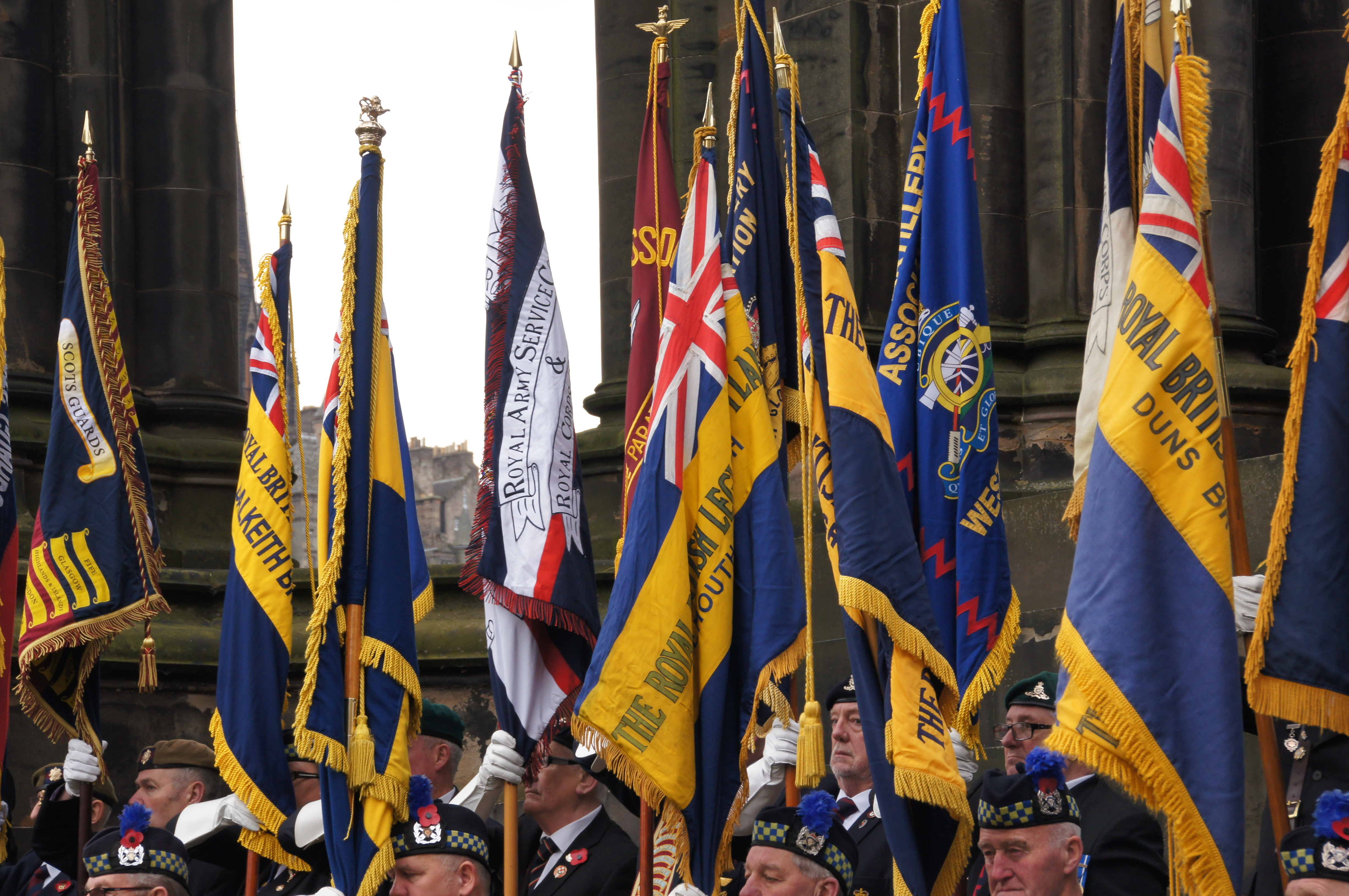 Usually on 11 November each year there is a public remembrance event held in East Princes Street Gardens with many former servicemen and women in attendance.

This year the event is cancelled, but a remembrance service will be broadcast online for the first time.

The service in the gardens just next to the Scott Monument is an occasion to remember those who have died in war. As Edinburgh is in Level Three of the Scottish Government lockdown rules, gatherings are not permitted.

A special service of remembrance will be broadcast live on PoppyScotland’s Facebook page at the link below.

Dr Claire Armstrong, Chief Executive of Legion Scotland, said: “We are very disappointed that the opening of the Garden of Remembrance cannot proceed as planned, but we are determined to ensure that the public can still come together in remembrance of those who have made the ultimate sacrifice. Coronavirus must not be allowed to cancel remembrance, but public safety is paramount.

“Unfortunately, this is not the first time that we have had to adapt our plans this year. We undertook three major commemorations in the 75th anniversary of VE and VJ Days in May and August respectively, and the 80th anniversary of St Valery in June, with considerable success. The virtual programme of events reached millions and were arguably even more successful as a result of being taken online.

“It is important to note that the Edinburgh Garden and Field of Remembrance is open to the public. While mass gatherings are not permitted, we would very much encourage the public to visit on an individual basis. I also urge everyone to support this year’s Scottish Poppy Appeal. Thousands of Poppyscotland volunteers and Legion Scotland members are unable to collect as they normally would. Nevertheless, our Armed Forces community rely on the vital, life-changing support provided by Poppyscotland and they can only continue to deliver that through the funds raised during the Poppy Appeal.”

The service will be hosted by Legion Scotland National Padre Rev Dr Karen Campbell and will include a two minute silence at 1100.  The Rt Hon Lord Provost and Lord Lieutenant of the City of Edinburgh Frank Ross would normally be amongst the wreath laying party. Instead, a wreath was laid at the Garden of Remembrance on behalf of the City of Edinburgh by Deputy Lord Provost Joan Griffiths in private.

The Lord Provost said: “While it is disappointing that we can’t come together as planned to open the Garden of Remembrance this year, our priority has to be public safety. By adhering to the guidelines we are all playing our part in the fight against the coronavirus pandemic.

“Although physically not together, as with many areas of our lives, we can join in virtually and watch the poignant service online and my thanks to Legion Scotland and Poppyscotland for their work to make this possible.

“I urge residents to embrace new ways to donate to this year’s Scottish Poppy Appeal and embrace the opportunity to observe the season of remembrance. Taking a moment to pause, reflect, remember and show our gratitude and appreciation for the enormous sacrifices that have been made – and continue to be made every day on our behalf – by courageous men and women.”

For more information on the 2020 Scottish Poppy Appeal visitwww.poppyscotland.org.uk

Meanwhile on TV, Huw Edwards presents coverage live from Westminster Abbey, of a unique event marking the 100th anniversary of the burial of the Unknown Warrior. It will also celebrate the unveiling of the Cenotaph, bringing to a close centennial tributes marking the end of WWI.

An Armistice Day ceremony encompassing the National Moment of Remembrance at 11am will thoughtfully reflect the original 1920 funeral of the Unknown Warrior, including singing by the Abbey Choir, an Address by the Archbishop of Canterbury, and readings, a performance of the hymn Abide With Me sung by Ruby Turner, and performances by other special guests.

It will be attended by the HRH The Prince of Wales and The Duchess of Cornwall. 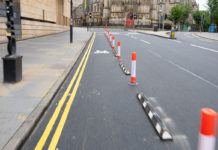 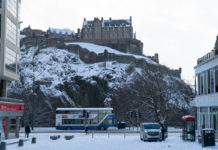