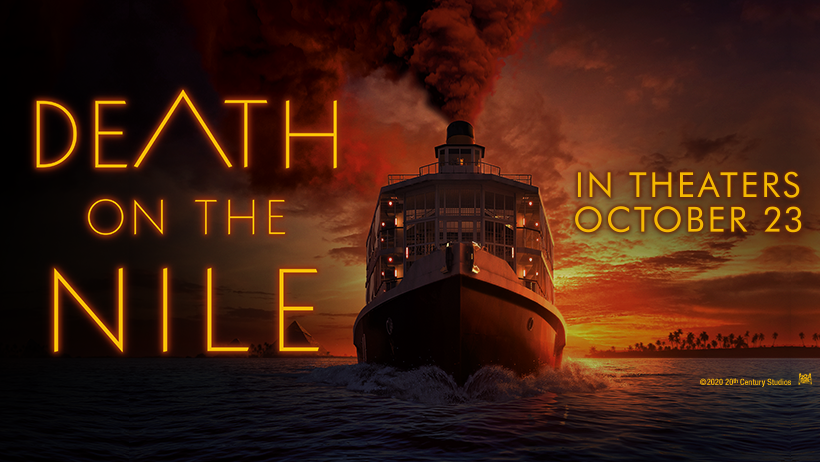 Coming to a cinema near you, as well as streaming services, are the first awards season projects for your consideration.

After solving the impossible case of the ‘Murder on the Orient Express’ three years ago, Kenneth Branagh (Tenet) returns as Agatha Christie’s Poirot to do it again as a ‘Death on the Nile’ causes a storm surge on a calm river.  Who are the suspects?  What are their motives?  Armie Hammer (Call Me by Your Name), Gal Gadot (Wonder Woman), Annette Bening (American Beauty), Sophie Okonedo (Hotel Rwanda), as well as Dawn French (The Vicar of Dibley) and Jennifer Saunders (Absolutely Fabulous), are all aboard and have secrets to hide.  Set sail for a fatal voyage only in cinemas on 23 October 2020.

Oscar-winning screenwriter Aaron Sorkin (The Social Network) made his directorial debut with the 2017 crime drama ‘Molly’s Game’ and received another Oscar nomination for his adapted screenplay.  Now he returns as writer-director for the legal drama ‘The Trial of the Chicago 7’, releasing on 16 October 2020, which follows the group protesting the Vietnam War that were charged with conspiracy in 1969.  Oscar nominees Sacha Baron Cohen (The Spy), Eddie Redmayne (The Danish Girl), Mark Rylance (Bridge of Spies), Frank Langella (Frost/Nixon), William Hurt (Kiss of the Spider Woman) and Michael Keaton (Spotlight) are the big names in a big ensemble cast.

Of the 16 nominations, including Outstanding Drama Series, that the first series of ‘The Mandalorian’ received at the 72nd Primetime Emmy Awards, which were held virtually from 14 to 20 September 2020, it won seven trophies while the second series will debut on 30 October 2020.  As the Star Wars universe expands ever farther, prepare for more adventures in a galaxy far, far away. 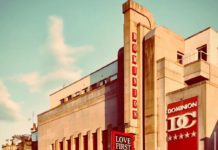 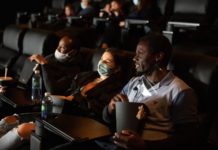 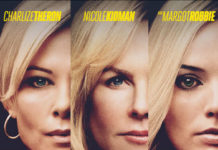