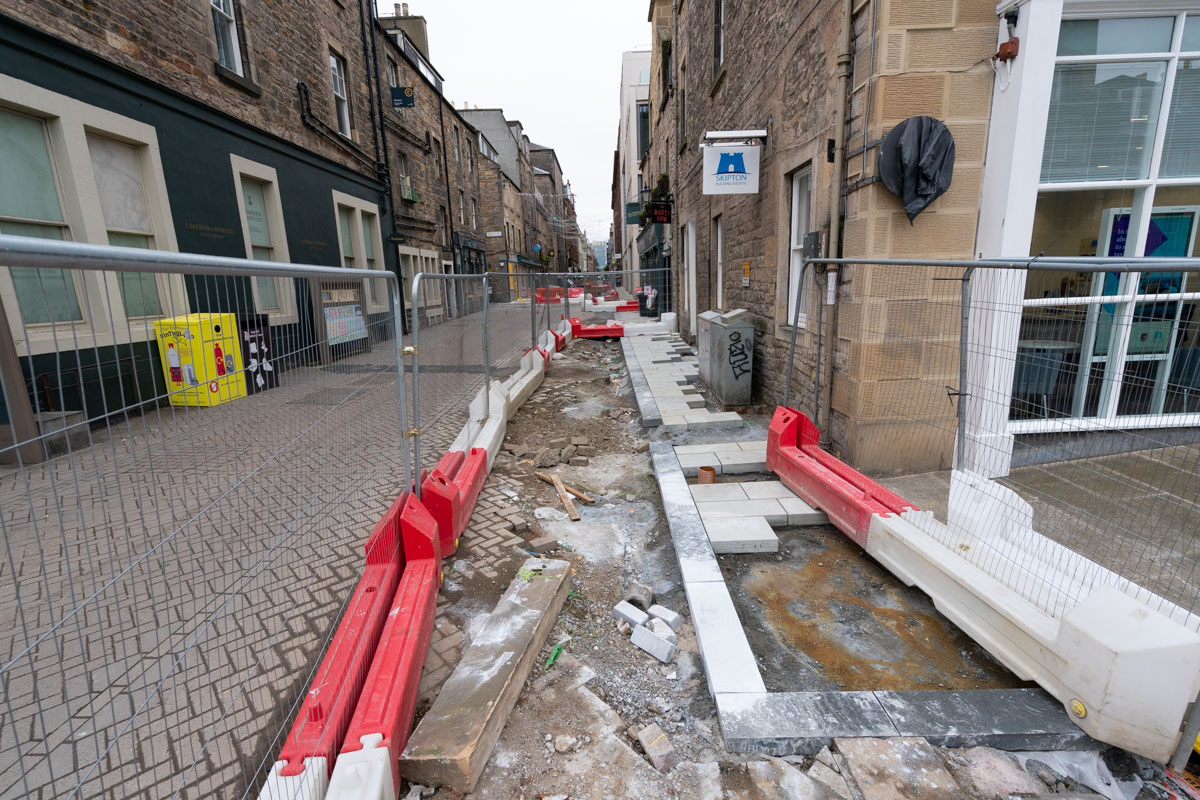 Car:  The rise and fall of a successful product?

The last century has seen phenomenal change in many aspects of human society. Arguably none more so than the way we get about.

By the 1920s the new automobile boom was well underway as Ford’s first mass-produced Model T swept the western world. At the time it came out the most used forms of transport were walking, the train and public city transport dependent upon horse drawn coaches and cabs.

The mess horses created was famously unhealthy and cities spent huge resources removing thousands of tonnes of dung from the bustling streets.

The transition to car was not without problems. As horses became the target of vilification as dirty, smelly and unhealthy beasts, (note the parallel to cars nowadays) in the cities the move to the new ‘cleaner’ combustion engine for transport left large swathes of workforces and ways of life supported by horse trading, feed, carriage manufacture and maintenance and armies of city cleaning workers with no way to earn a living.

When the car craze took hold a new unseen pollution of the air was close behind it. At the same time steam driven rail and coal fired power plants and industry all contributed to air pollution like never before.

Before the car, walking was the prime method of travel as the working classes lived close to their workplaces and cities tended to be smaller and more compact. The car enabled city sprawl over larger and larger areas as connection by the new road networks enabled suburbs and populations to spread out.

By the 50s car travel and motor transport was dominating city planning. Cars were more affordable, got us about more quickly and over larger distances than had been possible before. The car was seen as the new future. Where once walking had dominated infrastructure design, now the automobile was becoming the most important planning consideration. Whole towns were built on the basis of the car’s mobility.

In the 60’s in the UK, the Beeching cuts to an unmatched but alas, now unsustainable train network sealed the growth of further car travel across rural countryside as vast swathes of crucial connective rural rail lines were removed and previously well connected towns found themselves stranded.

The car was crowned King of travel.

As the car’s dominance grew, so too did the issues of its pollution and the problems of congestion in cities – never designed for so many vehicles, needing so much space to move only one or two people at a time. Its success was beginning to unravel its benefits.

Leaded petrol was linked with all sorts of illnesses and replaced with unleaded, and diesel cars, once hailed as the cleaner fuel now gather unwelcome interest over particulate pollution and damage to respiratory function and even EV cars have sparked furious rows over air pollution from tyre and brake wear.

Through the last few decades, the auto industry has filled our homes and heads with the promise of adventure, freedom, of utility and comfort in our highly protected metal bubbles, while the incidence of horrific accidents, 7% of accidental deaths in the UK in 2017, now goes largely unnoticed and unmentioned – it’s become the herd of elephants in the room.

These days, we’ve become so reliant on the car to get around that we forget our legs might actually get us there faster. 18% of car journeys in Scotland in 2017 were less than 1km.

It takes the average person just 12minutes to walk 1km.

55% of all Scottish car journeys are less than 5km.

Let that sink in – over half of all car journeys in Scotland would take less than an hour to walk, or better, less than 30 minutes to cycle.

Given the amount of time spent in a car with the congestion in our cities where average car speed can be less than 10mph and when average cycle speeds are typically 10-15mph, it’s not hard to see why there’s so much pressure to cycle and walk in today’s cities. Yet with so many cars it’s often simply not safe for other road users to share the space.

And here is where the crunch happens.

As cars (often single occupancy) fill and congest city networks to the point of being stationary much of the time, Cyclists, like several other faceless groups, such as the ‘white van man’ or even the cabbie, become a target of anger and frustration because the promise of freedom and the safe exhilarating drive are confounded with all these other drivers filling the road on which, they also, surely deserve to roam free…

We forget that we ourselves are the traffic.

This crunch point is evident across the land and has become a polarised and vicious civil war on both the streets and in social media.

But try as we might, we cannot get away from the bare facts.

Too many short and unnecessary car journeys are being made, and our road networks cannot cope.

Our cities can’t cope with the pollution it causes, nor the wear and tear on road surfaces, the ever increasing volume of traffic produces. It’s the sheer number of cars.

Our planet cannot sustain it either. Car production is heavy on both resources and on emissions – it’s an unsustainable model.

The car’s dominance may not, just yet, be at an end, but it most assuredly has to be questioned and policy encouraging more active modes urgently needs to be taken up urgently.

There are always alternative ways to do things.

We urgently need to find and practice the alternatives.

Chris Young is a semi-retired Professional Gardener, house husband, father of two primary school age children and climate campaigner with interests in active travel. He has been developing Corstorphine Climate Action as a small grassroots action group and has campaigned for improvements in air quality in Corstorphine for a couple of years. The group has organised regular community litter picks on Corstorphine Hill and Sighthill Park which Chris says have made an improvement to litter levels there.