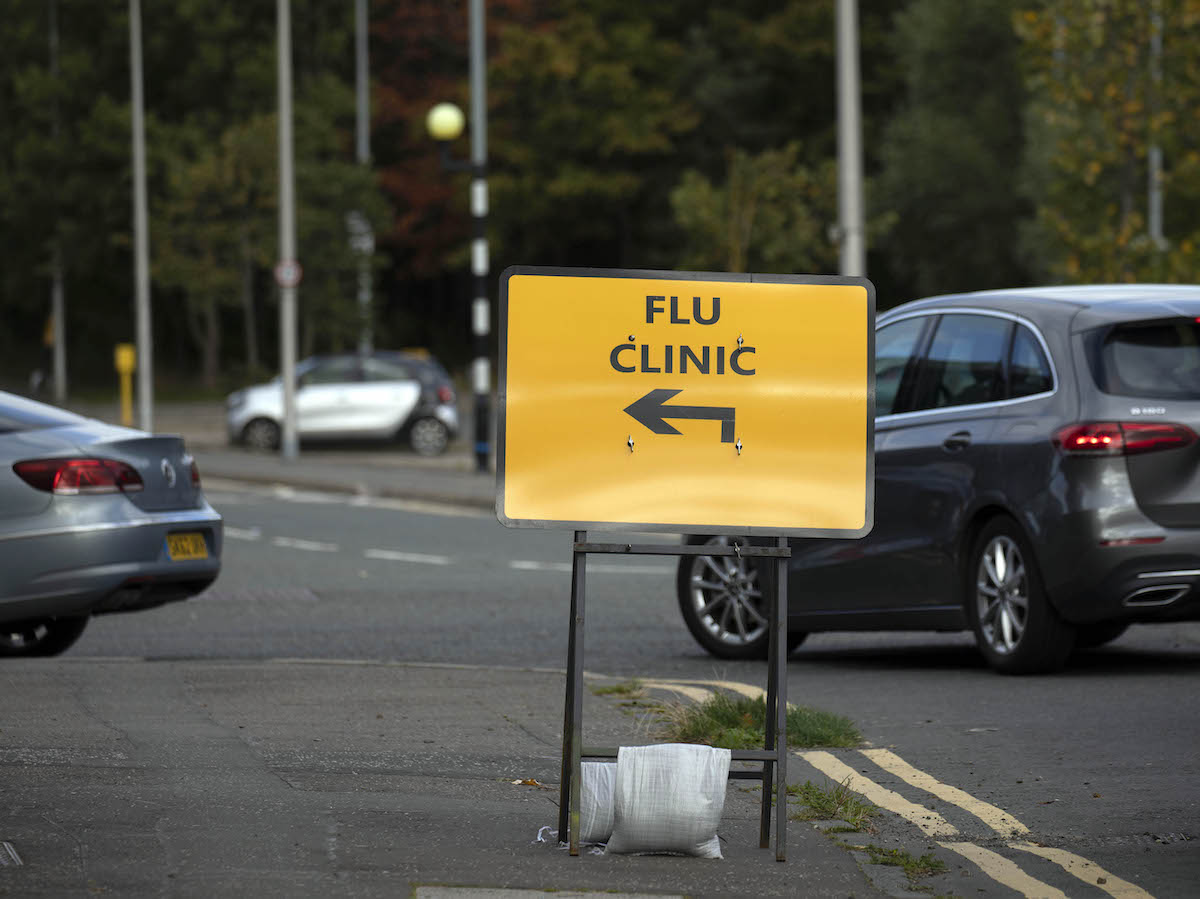 Daniel Johnson MSP, and Ian Murray MP, have written to the First Minister regarding problems in Edinburgh over access to the seasonal flu jab.

They explain that a number of distressed constituents have been in touch about the lack of availability and a failure of communication for those most in need of this vaccination in the city.

The letter to the First Minister outlines the issues, including mobility problems with the walk in site in Princes Street Gardens and reports of people being turned away at drive in sites. They also mention worrying reports of pharmacies running out of the jab, and others offering a jab but with an additional fee.

Daniel Johnson, MSP for Edinburgh Southern, said: “That so many constituents have been in touch with both Ian’s and my office, underscores how much of a problem this is. The lack of access is something I have already raised before but the city deserves an effective response from the Scottish Government and NHS Lothian.”

“As we edge closer to winter and Covid restrictions look likely to be made stricter, an already distressing time is being far more serious for those vulnerable constituents who require the seasonal flu jab.”

“We need this process working and need it working now. It’s time for clarity and action from the Scottish Government.”