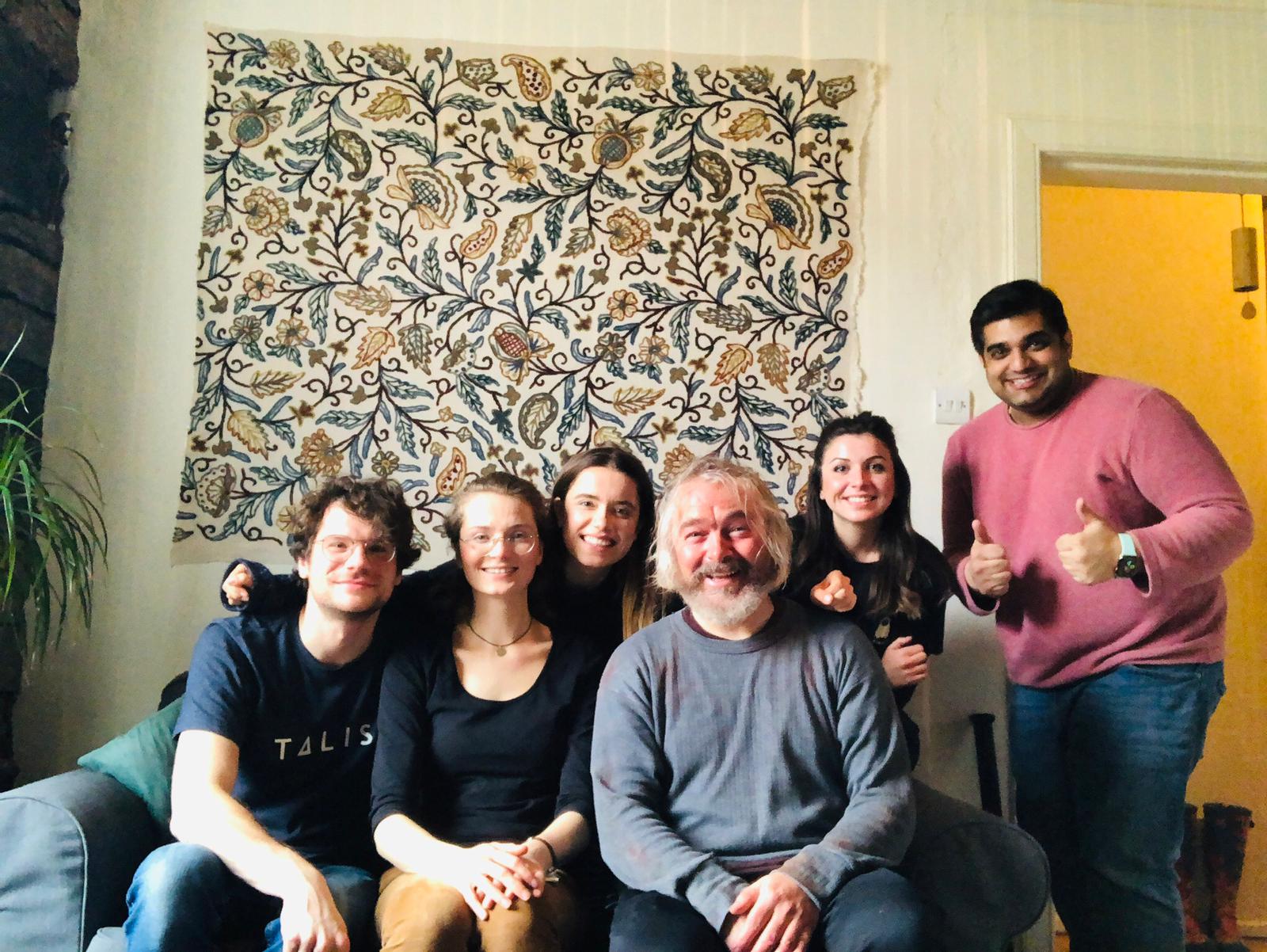 A short film made by Scottish filmmakers all based in Edinburgh is a finalist in an international competition for video shot in vertical format.

The film Inside Out was chosen from 1400 entries at the Vertical Movie Festival. It was shot and edited in Edinburgh. The team behind it were filming just as lockdown began so the editing process was conducted remotely, but happily the filming had already been done.

Scriptwriter, Caroline Koziol, said: “It was hard as we wanted to do it together as a team and we couldn’t meet up to see the first draft of the film together and give feedback, instead the editor was sending footage and then amend the changes.”

They decided to film vertically as the world is moving very fast, and many social media platforms use vertical video. Carline continued: “Russian director Tim Bekambetov made the first vertical blockbuster movie called V2. Escape from Hell. Not sure how this new “movement” will be read by the audience, but it’s a good fun to give it a go. Filming is a bit different also. You need to turn your camera around to actually film it. It’s different with phones of course, but If you want to film it with DSLRs or other cameras, it’s important to plan the shot accordingly to vertical screenings.

“Our film and three others made it to the final. It means a lot to us because alone we can do so little and together we can do so much and we believe that team work is dream work! 🙂 The filming connected us to build a strong team that supports each other and create projects together. I think that was the biggest prize for us- friendship that we built among each other. We have also been selected for other festivals- Prague Short Film Festival that will announce winners early next year. ”

This film is about first impressions, judgement and karma. The story follows a couple; Sophie and Leane. When Sophie brings a homeless man to their house for shelter, Leane becomes suspicious and a tension is evident between them. Is Leane right to suspect nefarious intent or will she learn to see beyond her first impression…?
Scotland is a very open-minded and friendly country, which is why we felt able to tell a story with a lesbian couple without focusing on their sexuality at all.