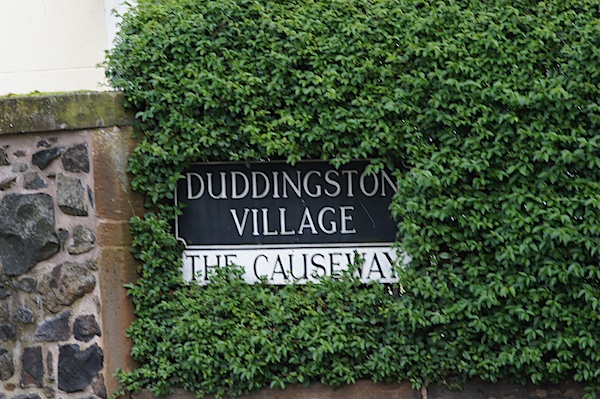 There is a by election being held on 12 November 2020 and seven candidates have lodged nomination papers.

Residents have until 27 October 2020 to register to vote in the by election when additional hygiene and social distancing measures will be in place for voter and election staff safety. These include a new pencil for each voter, protective screens for polling staff, limits to the number of voters in polling places at one time and one-way systems in some venues. Anyone wishing to vote by post can sign up for a new postal vote up until 28 October. Residents will begin receiving poll cards from tomorrow (Tuesday, 13 October).

Returning Officer for Edinburgh Andrew Kerr said: “Now that nominations have closed residents in the Craigentinny/Duddingston ward can begin to think about who they will vote for in the upcoming by-election. However, it’s crucial that you make sure you’re registered to vote by 27 October to take part.

“With less than a month to go our Elections Team are finalising plans for a safe, physically distanced by-election, with several hygiene and distancing measures to be put in place. Anyone can also register for a postal vote before 28 October if they’d prefer not to vote in person.”

You can also apply for someone to vote on your behalf via proxy voting, with the deadline for new proxy vote applications on 4 November (for registered voters). After this, anyone who is unable to vote in person because of a medical emergency or who is following advice in relation to Covid-19 can apply for a proxy vote before 5pm on 12 November.

We will be conducting interviews with all the candidates and these articles will be published online just as soon as possible.