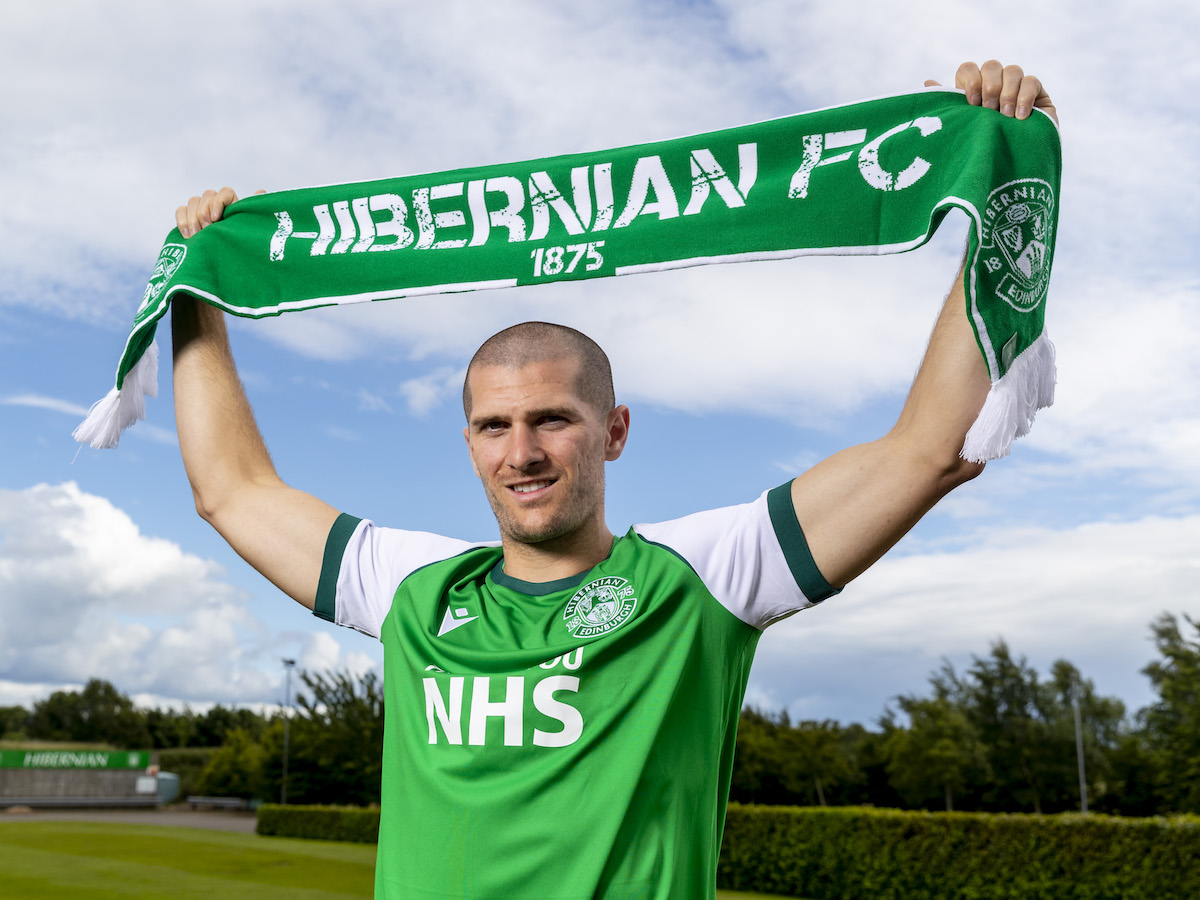 Hibs’ fans have taken to social media to express their happiness at the club’s transfer window dealings with five players arriving on permanent deals and two on season long loans whilst 11 players left the club. In addition ten players have joined other clubs on loan.

Jack Ross and his squad have enjoyed an excellent start to the season and their early pre-season preparations were boosted by the arrival of free transfers Alex Gogic and Drey Wright.

They were joined by one of the brightest up and coming talents in Scottish football in Kevin Nisbet, whose six goals and two assists in eight appearances have already led to talk of him becoming a Scotland international. He cost the club a six-figure sum but is already well on the way to justifying the faith placed in him.

Stephen McGinn earned a deal that will run until the end of the season whilst Jamie Murphy arrived on a season long loan with an option to buy from Rangers.

Adam Jackson, Daryl Horgan and Florian Kamberi left Easter Road for fees that were reinvested back on to the pitch.

Nine young players have been loaned out, looking to earn the right to play first-team football on a weekly basis to boost their development alongside a training programme at HTC that keeps them in touch with their parent club – with the exception of Yrick Gallantes.

Philippines international attacker Yrick has pursued an exciting opportunity with the newly-formed Azkals Development Team – which effectively sees the national Under-23 side compete in their domestic top-flight – that will run until next June.

On top of that, the club were able to secure Australian international Martin Boyle to an extended contract at Easter Road.