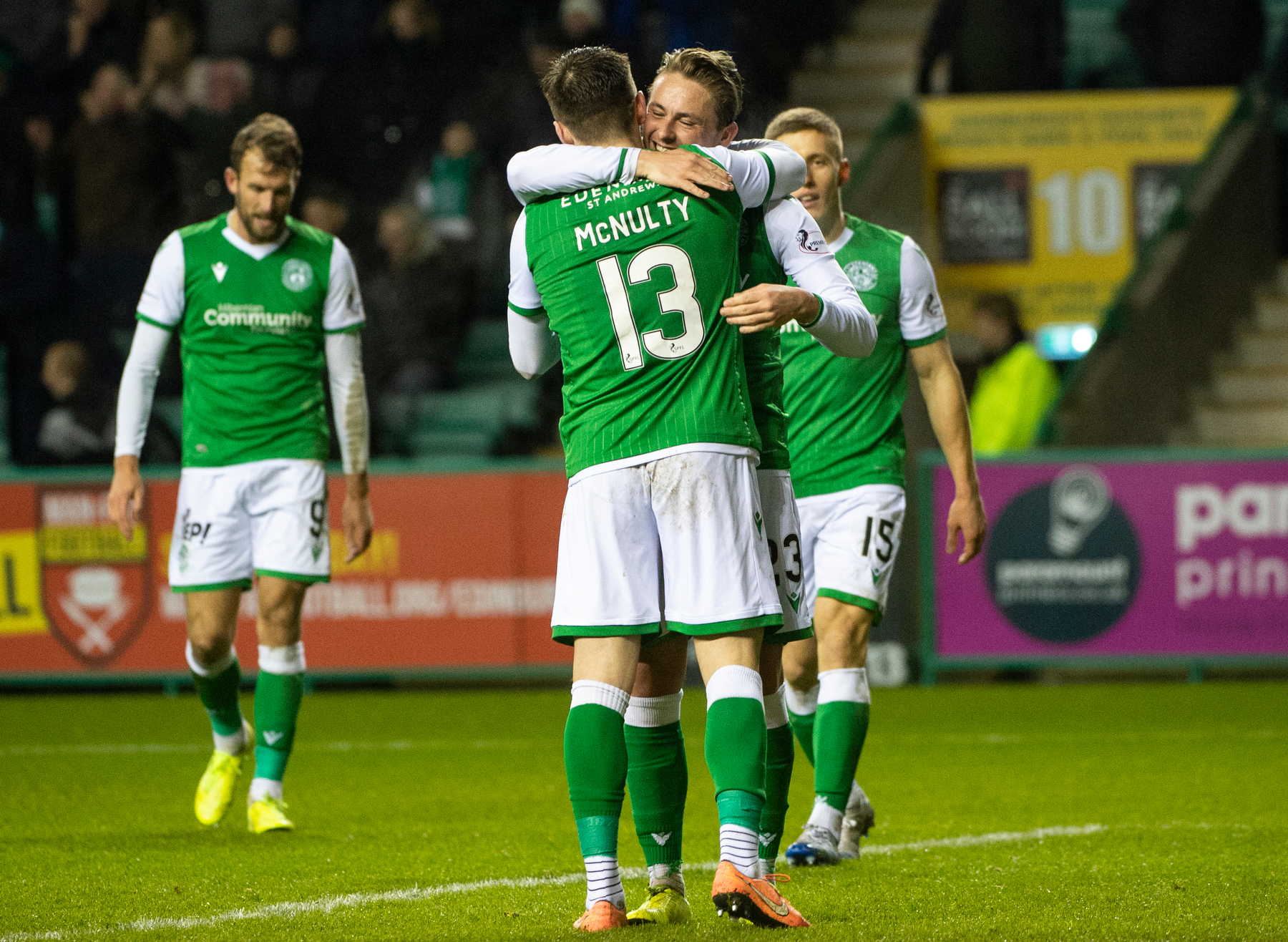 The 28-years-old  has been a proven goalscorer at every club he has played at across both Scotland and England with 118 career goals to his name.

Having started his professional career at Livingston, he quickly caught the eye of Sheffield United and moved south of the border where he would also play for Portsmouth, Bradford City and Coventry City who he helped win promotion back to League One with a man-of-the-match performance in the final against Exeter at Wembley in 2018.

After signing a four-year contract at Reading, he returned to Scotland on a six-month loan to Hibs in 2019 where he scored eight goals in 17 appearances and receive his first call-up to the Scottish National Team.

Manager Micky Mellon said: “I’m pleased that we’re going to be able to add another international footballer with the qualities that Marc has to the group in order to help us move forward to the Dundee United we all want to see. He’s definitely a step in the right direction for us to achieve that.

“The backing that we’ve got from the Chairman, in these times, to get it over the line is terrific. He’s helped us to bring another quality player to the group.

“Marc’s an international player so he’ll bring the qualities of a player who has played at the highest level. He’s pacey, clever and fantastic in the 18-yard box. You only have to look at his goals-per-game – he scores everywhere he’s been.

“We’re looking forward to getting him in and working with him with the rest of the group and, hopefully, pushing him as well towards getting back into the Scotland squad on a regular basis.”