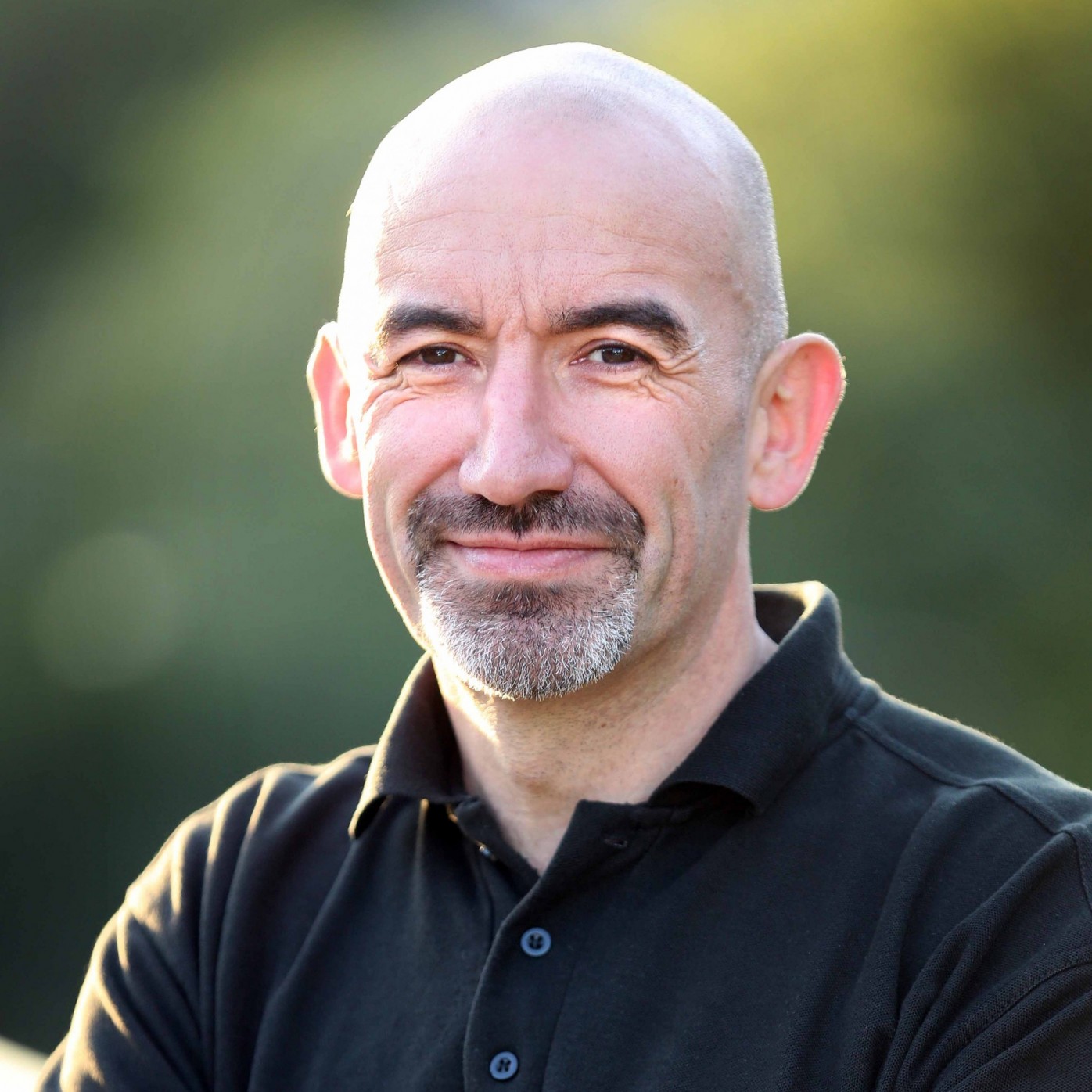 Tam Laird is a former soldier and he is now active in politics.

He is the leader of the Scottish Libertarian Party which he helped to found and shape.

The party ‘stands with the people of Scotland in favour of individual liberty, a free and sound economy, foreign neutrality and political independence’. He is a former member of the SNP who left when he felt the party strayed from its main message. He has a single aim in standing for election.

Tam told us: “My single issue that I’ll be campaigning on is simply end all lockdown restrictions now, not next week, not tomorrow, no, no, know, it’s gonna go. We’re done with us. This has been going on for half a year, and it’s not getting better, it seems to be getting worse. So I understand I would have limited or even maybe no power at council level to do anything about that but I think it would send a signal if people voted on that issue. I think it would send a signal to the people in charge that people are getting sick and tired of this.

“People talk to me about the science. The science suggests very much the opposite to what the government advisers are telling them. Sweden, all the evidence out of Sweden seems to be doing it the right way. Now we’re concentrating on a virus that is extremely dangerous to people who are over the age of 70. That’s the real problem area. However, that’s the very people that we made vulnerable The Scottish Government and the UK Government sent people out of hospitals, and into care homes where they died. Those were the vulnerable.

“If you’re under 40, you’ve got more chance of being killed in a bicycle accident than you have by this virus. So it’s the lockdown restrictions themselves, I am convinced, are way more damaging than the virus themselves They’re damaging to the economy.

“People say oh you care more about the economy than you do about lives – the economy is people’s lives. If you don’t have the means to feed yourself or to look after yourself, because you have no job, and you have no job because the economy’s in ruins, then that’s a serious thing. And the people that are being neglected by the health service, and by doctors and by dentists at the moment, because they’re not getting the treatment they need, because of the virus restrictions. That is going to be a massive problem in the years ahead, including cancer and heart related issues.

“When people talk about cases, it’s it’s very misleading. You know, they switched from deaths to cases some time ago, I’m not sure that I can pinpoint exactly when that was. But it seems to me that they switch to cases because that keeps people in a state of alarm. I don’t know why they wish to keep this going. But they seem to.

“And anybody like myself, who works for a living, you know, who actually is doing frontline job, whether it’s bus drivers, train drivers, delivery drivers, truck drivers, they know they’re not seeing the colleagues dropping dead around about them on a daily basis, they’re not even seeing them going off sick, unless they’re being told to, because they’ve developed a symptom or another.

“So people, you know, people at the front end of this, actually know that these restrictions are draconian, and unnecessary. That’s my view anyway. So I’m pinning my hopes on that.

“I’m serious about this, I think it’s a very important thing. We are creating a situation where people’s lives are going to be ruined by the restrictions way more than they were ever going to be ruined by the virus that said, with the caveat, unless have severe underlying health conditions, or you’re over seventy years old, then yes, you are clearly in a danger area, and you have to take care of yourself and watch out. But that’s your personal responsibility as much as anybody else’s.

“I kind of left the SNP way back in the 90s. I’d been active with them. I’ve been in Motherwell South branch of the SNP ad campaign for people like Kay Ullrich, who’s now an MSP. But I’d never I’d never actually run for office. I left the SNP because I think that after Alex Salmond took over, they took a massive swing to the left. And the focus of the party went away from independence to to something else entirely. That was my view.

“And after leaving the SNP, I was in the political wilderness for about 15 or more years, I was completely, completely politically agnostic. I didn’t vote anymore even because it seemed to me that whoever I voted for I ended up with a government. And that was exactly the same no matter It was the faces changed, but the policies that went through seem to be exactly the same. So I was very cynical about it.

” I kept my interest up in political affairs and I read a lot of stuff online or read a lot of books and it became apparent to me that I agreed with a philosophy known as classical liberalism or libertarianism as it’s known, in its modern context. And I was instrumental in – well, I won’t say instrumental – but I was involved in the the beginnings of the Scottish Libertarian Party and the developing of it in its early stages.

The seven candidates are: 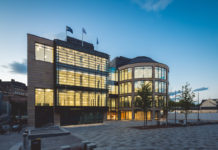 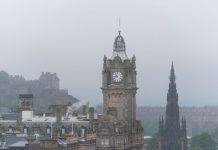 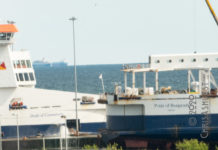